Velez-Blanco – a small mountain village with a great big heart 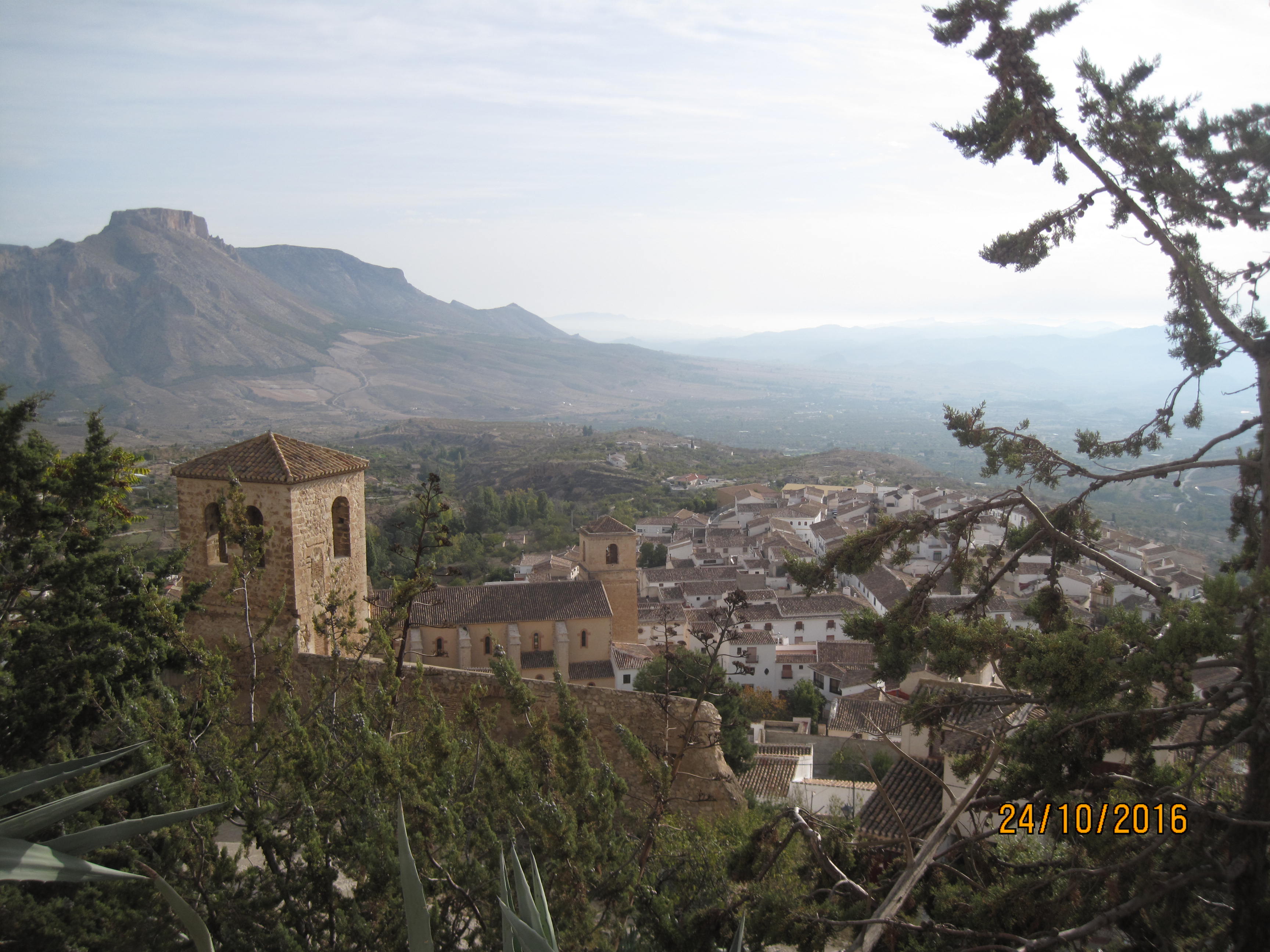 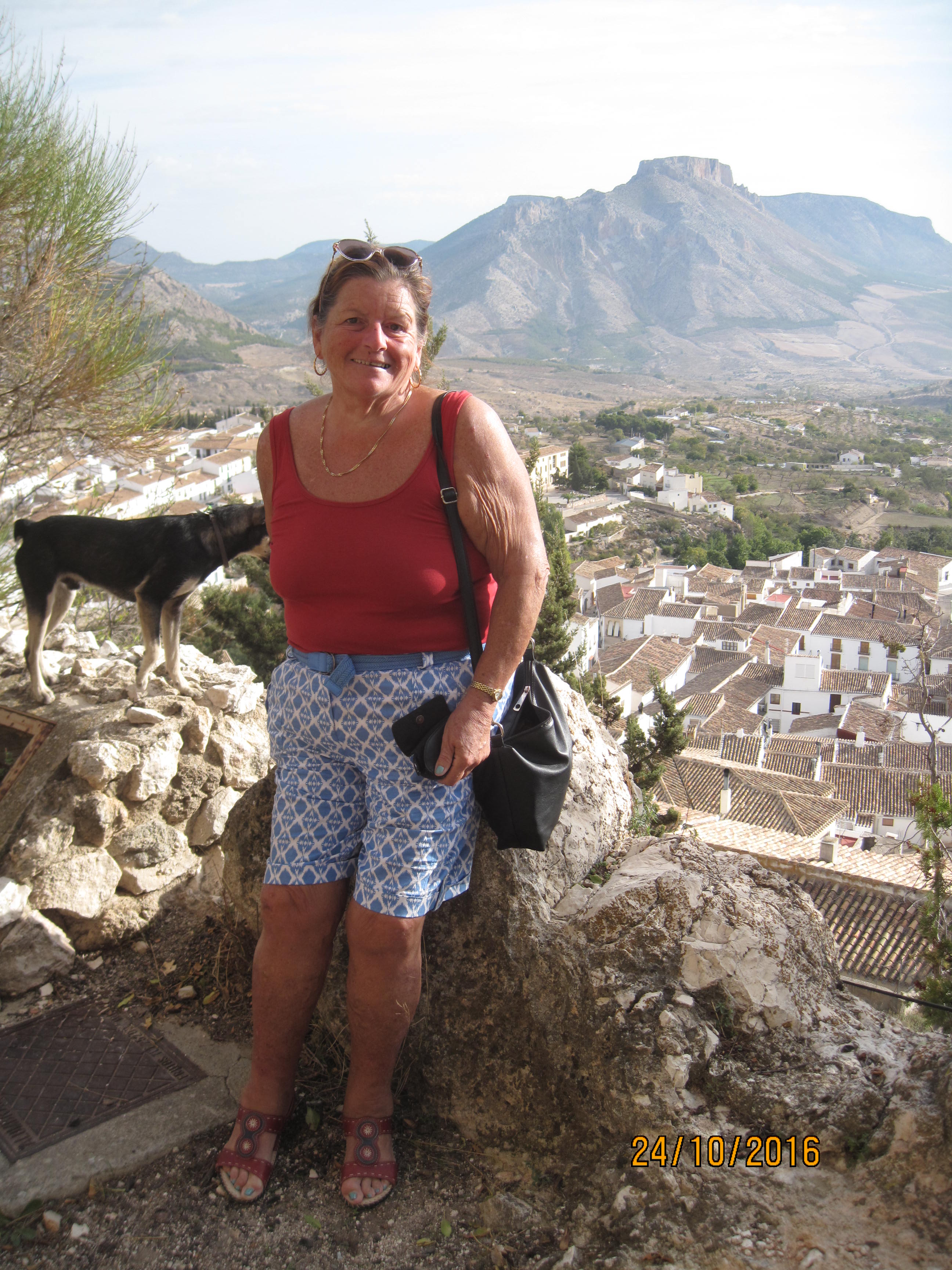 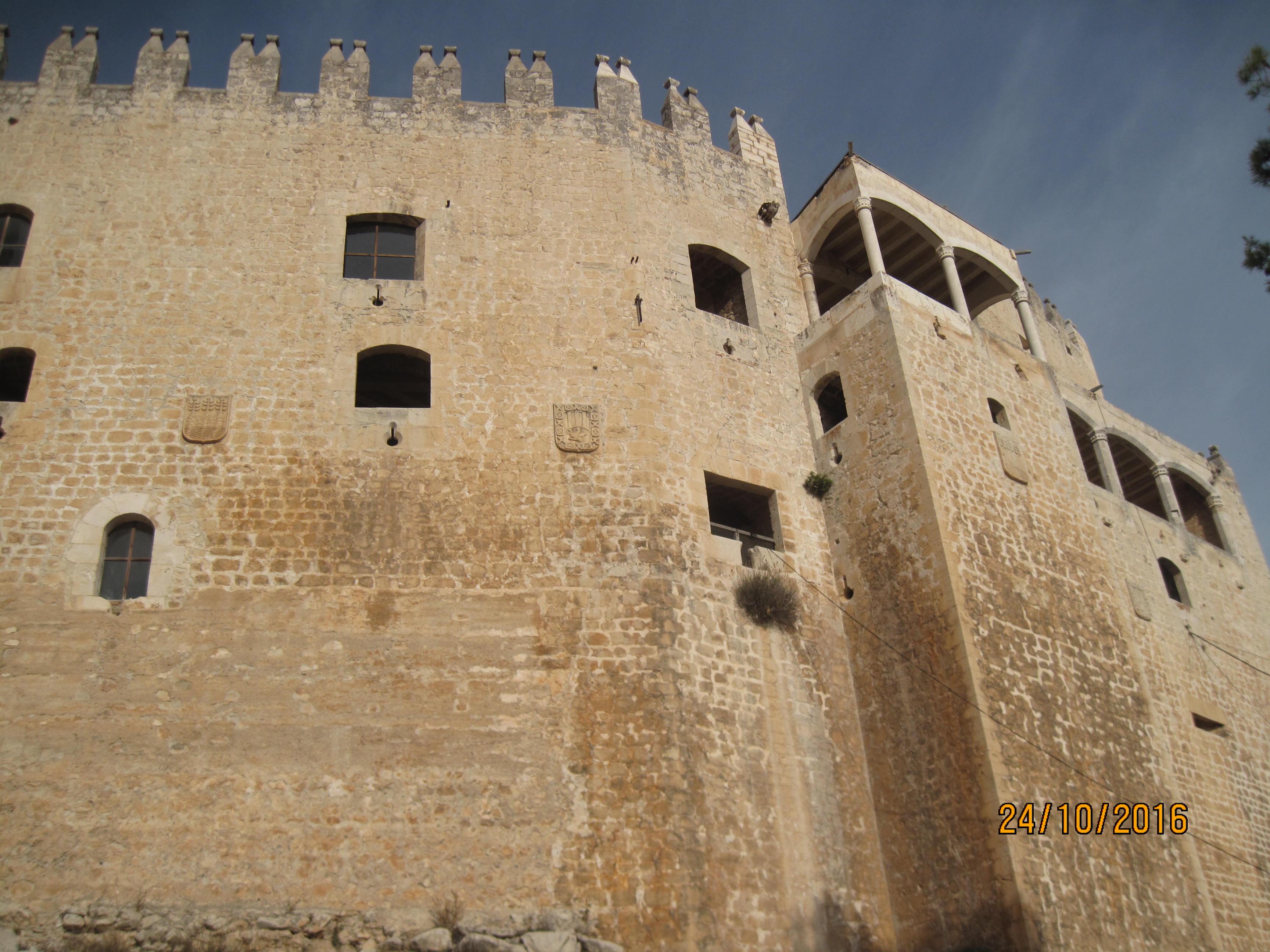 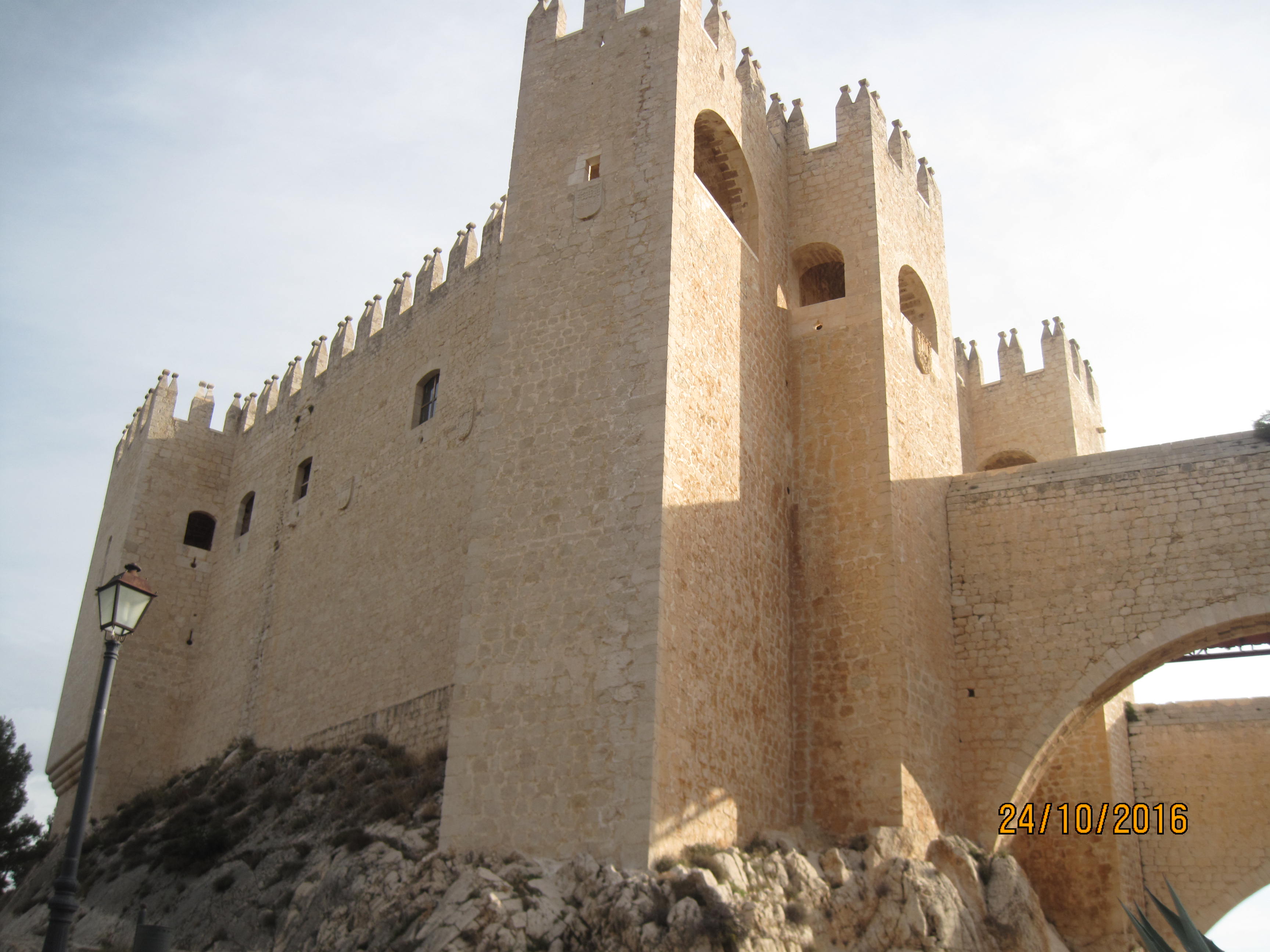 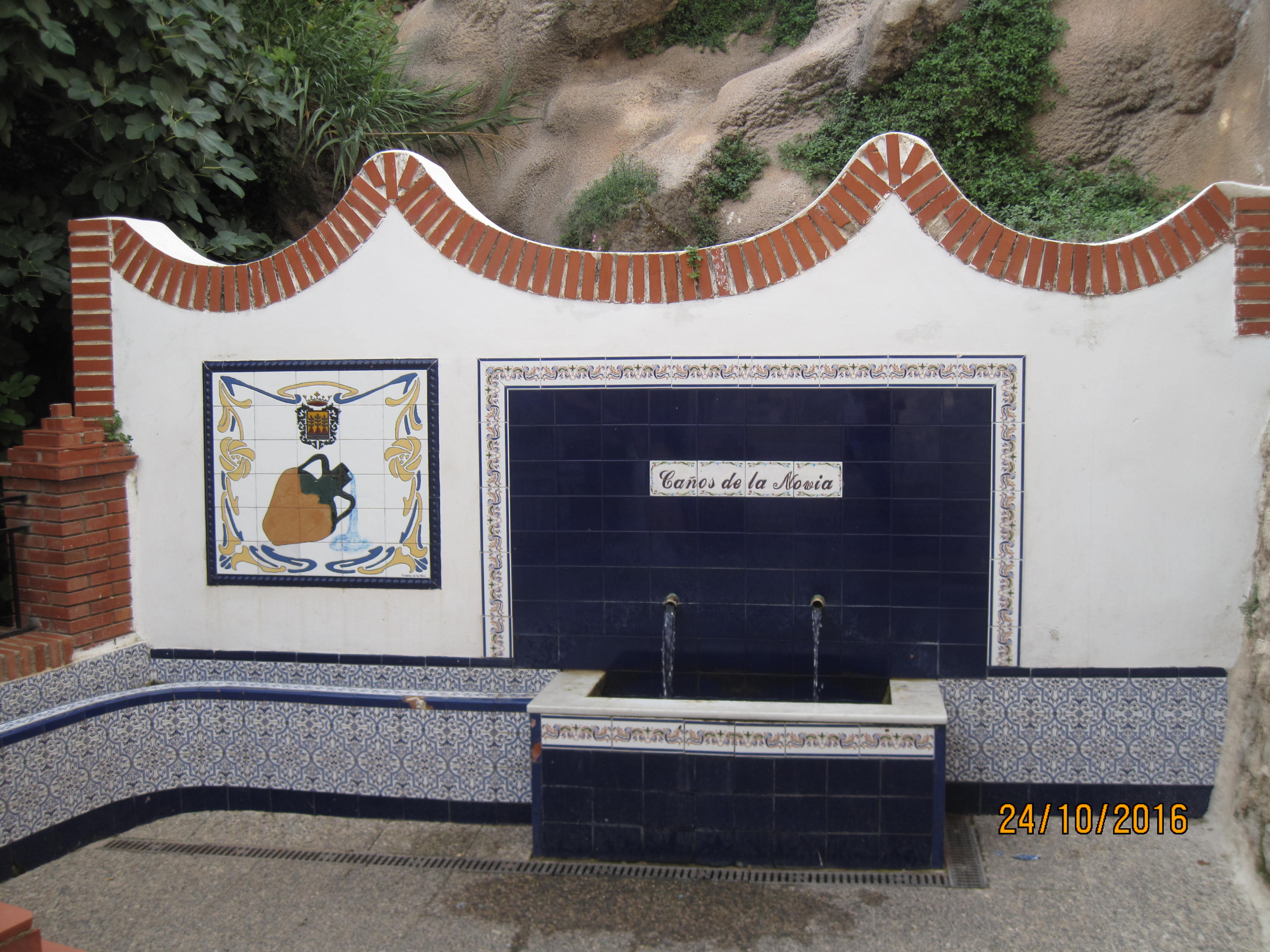 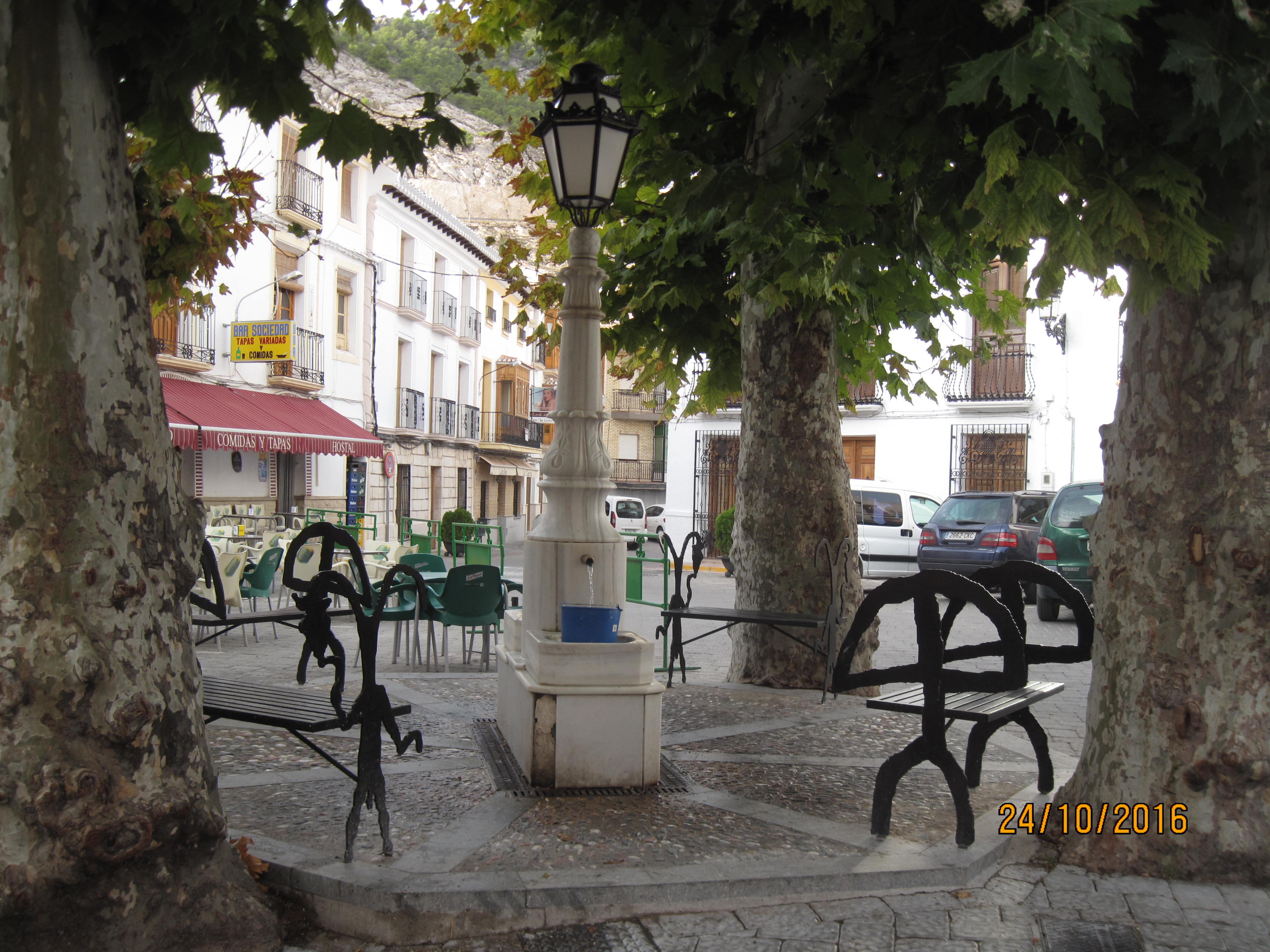 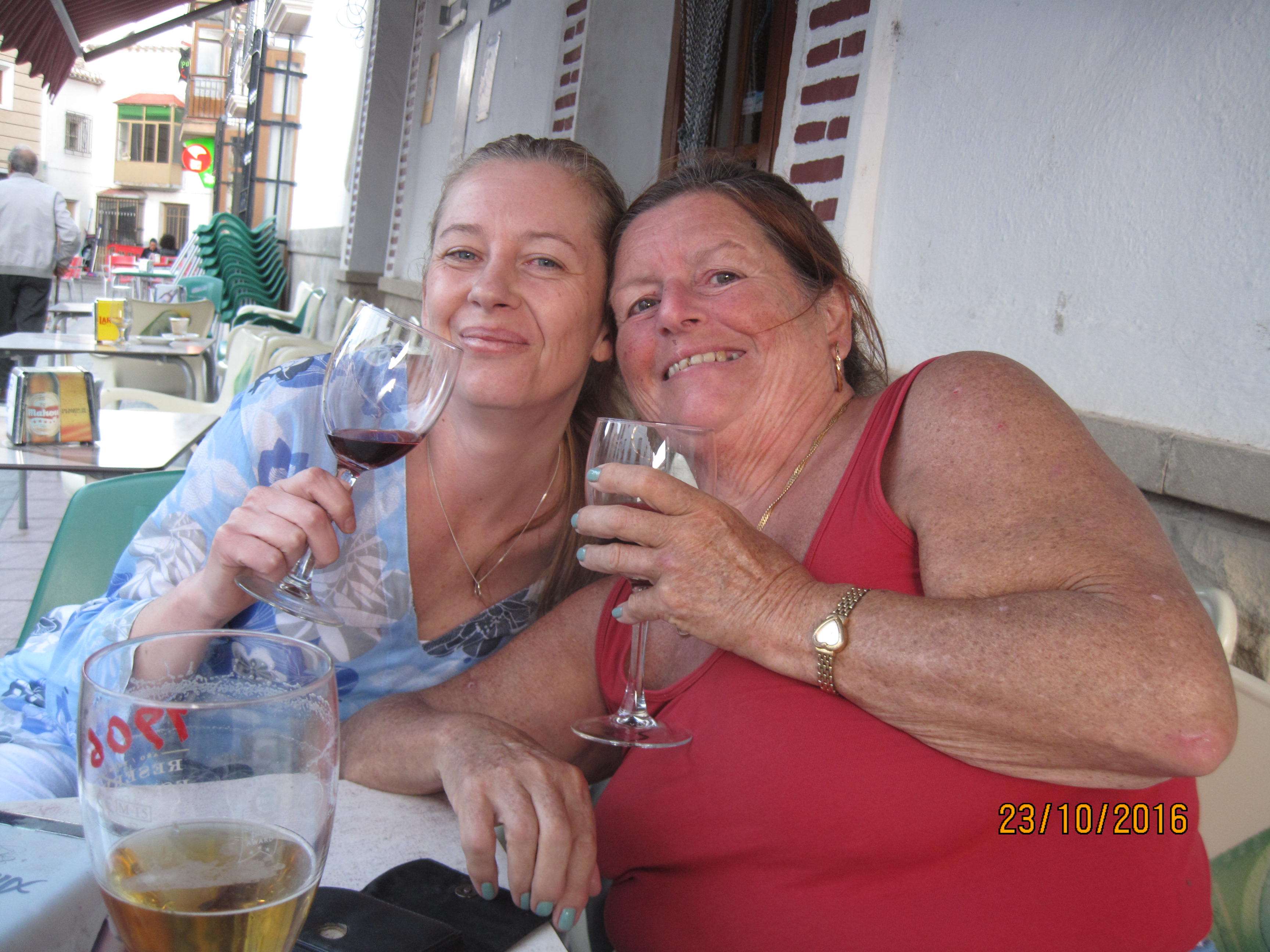 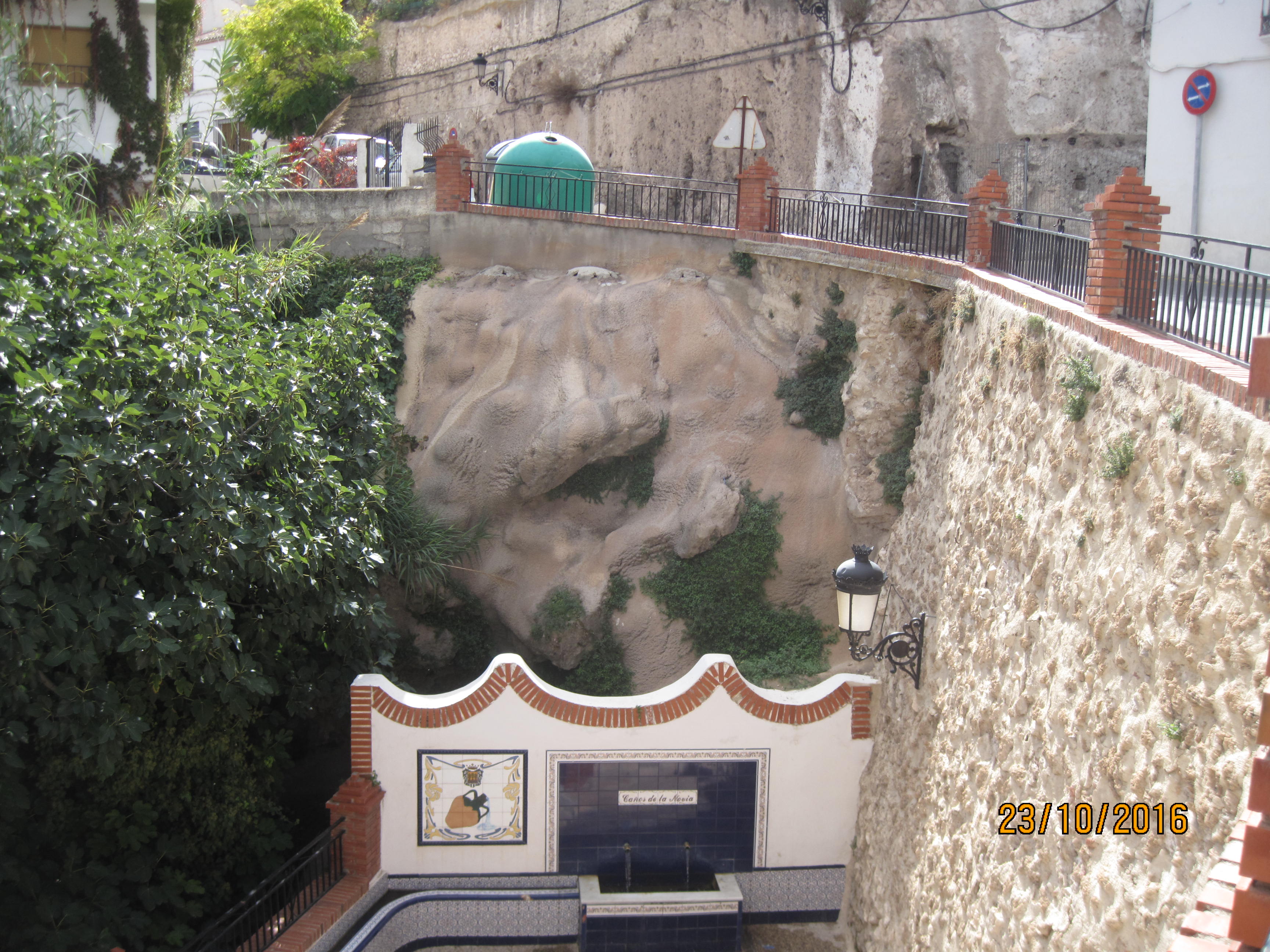 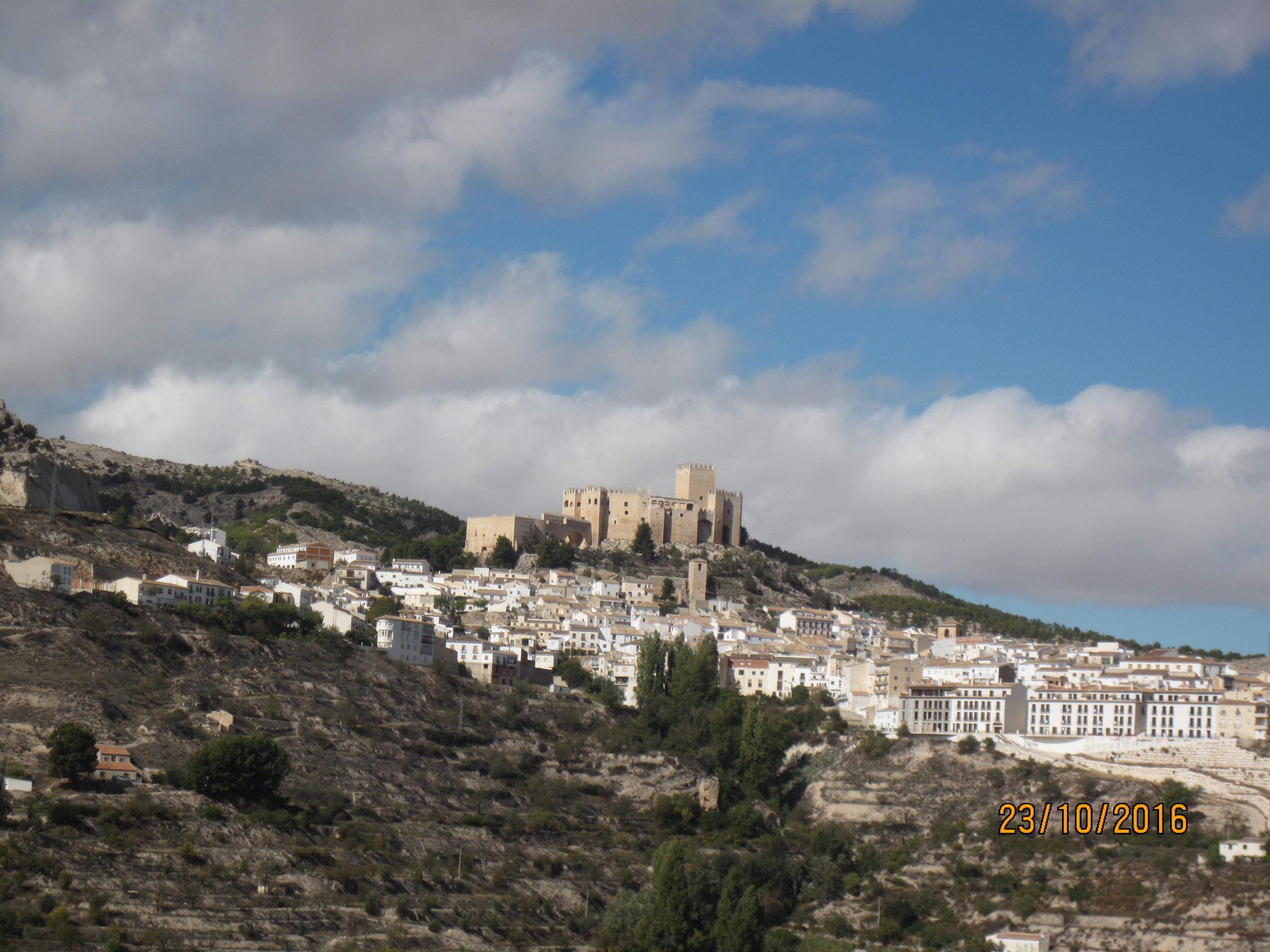 One of the many good things about owning a medium sized motor home as opposed to the equivalent of a small country is that it can take you to all sorts of lovely places. And if you can’t find a camp site as a base to explore the area, you can just park up somewhere where you won’t disturb anyone and sample the local delights. That’s exactly what we did when we visited Velez-Blanco recently.

We were catching up with our friends Alan and Elle, who recently moved to Velez-Blanco. From the moment we drove into this beautiful Andalucian ‘white village,’ we knew what they meant when they said it was a place they wanted to live. If we weren’t so happy in our own lovely pueblo in Algorfa,  I’d probably be in the middle of packing up, rather than writing this. It’s not only beautiful, it’s welcoming too. Everyone speaks to you, and on the Sunday afternoon when we arrived, all the tables on the terrace of the Bar Sociedad (social centre) were filled with locals and visitors enjoying the late October sunshine. Even the Deputy Mayor was there.

Velez-Blanco has a number of fuentes – or fountains – which carry the clear spring waters of the Segura from the Sierra Maria Los-Velez. Driving in, one of the locals was struggling up the hill with four 8 litre containers of spring water. I had to try this for myself, and I did – from the most famous and beautiful of the fuentes the 18th century Fuente de la Novia (Fountain of the Girlfriend). There’s water, and then there’s Velez-Blanco water, and that’s something really special. If I’d have had some empty containers with me, I’d have brought some home. Must remember for next time.

There are more water spouts in the plaza, at the less beautiful but still functional Canos de la Plaza. If you want to sit and watch the water flow – which I can’t because it makes me want to go and get my own water flowing – there are some unusual benches next to the spouts. Elle told us that the shapes at the ends of the benches represented figures found in the cave paintings in the Cueva de los Letreros (Cave of the Inscriptions).

There’s Indalo Man, who has been hijacked as the symbol of Mojacar, and is now also used as a symbol of Almeria. He’s a hunter-gatherer, and is meant to bring good luck, and there are numerous representations in the souvenir shops in the area, often painted in rainbow colours.

El Brujo, or El Brujito, as he’s sometimes called, is a more menacing figure, looking rather like a goat or a devil, with horns. He carries two sickles and holds a heart aloft. El Brujo is the shaman or sorcerer, and he’s supposed to protect from evil spirits. It’s strange but somehow fitting to see these two prehistoric creatures represented on something as mundane as a bench in a Spanish square. Then again, Velez-Blanco is  quirky as well as beautiful.

Dominating the village is the 16th century Castle of the Marques de Los Velez, which is built on the rocks on the site of the Arab Alcazar. It’s a source of wonder to many first time visitors, and Alan told us about an American friend who, like us, was really taken with the village. Every time he saw something new, he exclaimed over it, and always added the rider ‘…And it’s got a castle!’

We didn’t get to see the inside of the Castle, as it closes on Mondays and Tuesdays, but the views over the surrounding campo are stunning, so there are some great photo opportunities. The castle looks out across La Muela de Montalviche, a plateau in the Sierra Maria mountains which can be seen from Velez-Blanco. La Muela means ‘the molar,’ and when you see the shape of the plateau, it does look something like an adult molar tooth. It’s over 1,500 metres above sea level, so it’s an imposing presence in the town.

And there’s another American connection – the marble interior of the palace, known as  the ‘Patio del Honor’ – is now in the Metropolitan Museum New York, having been sold to its President George Blumenthal by Parisian art dealer J Goldberg, who moved the marble from Velez-Blanco to France in 1904. Blumenthal installed the Patio in his town house on Park Avenue, and when it was demolished after his death, the Patio and other art works were exhibited in the museum, where they can still be seen today. Plans are in hand to reproduce the Patio in marble from the same local quarry that supplied the materials for the original Patio.

Velez-Blanco is well supplied with shops, banks, bars and restaurants, so it’s an ideal place to spend a holiday or put down more permanent roots. And although it’s out in the campo, it’s just a few minutes’ drive from the A92N motorway, and thence the rest of Spain, so it’s an ideal touring base. Unfortunately, the town’s only camp site in the hills between Velez-Blanco and Velez Rubio is now deserted, but there are several accommodation options available at reasonable prices. If you’re down Almeria way, why not pop into Velez-Blanco and let this lovely white village wrap you in it’s welcoming arms? Say hello from me while you’re there!

Karen tells me in the coments below that  there is a small aire in Velez Rubio which will accommodate around five motor homes, as long as they are self sufficient. Also,Dietmar Roth, the Mayor of Velez-Blanco, has offered to take me on a guided tour next time I visit. I can’t wait!