Torre del Mar – a great place for a getaway 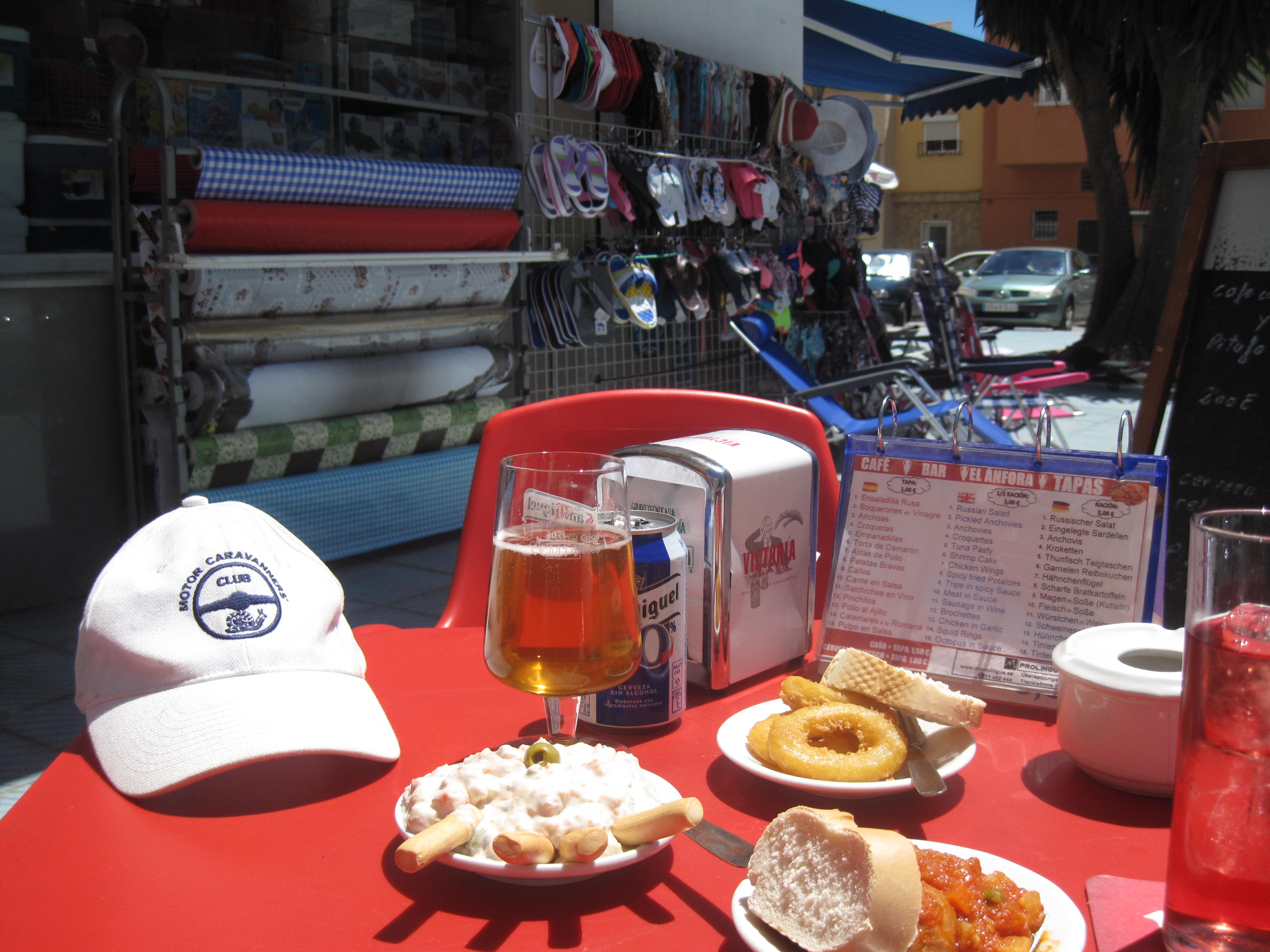 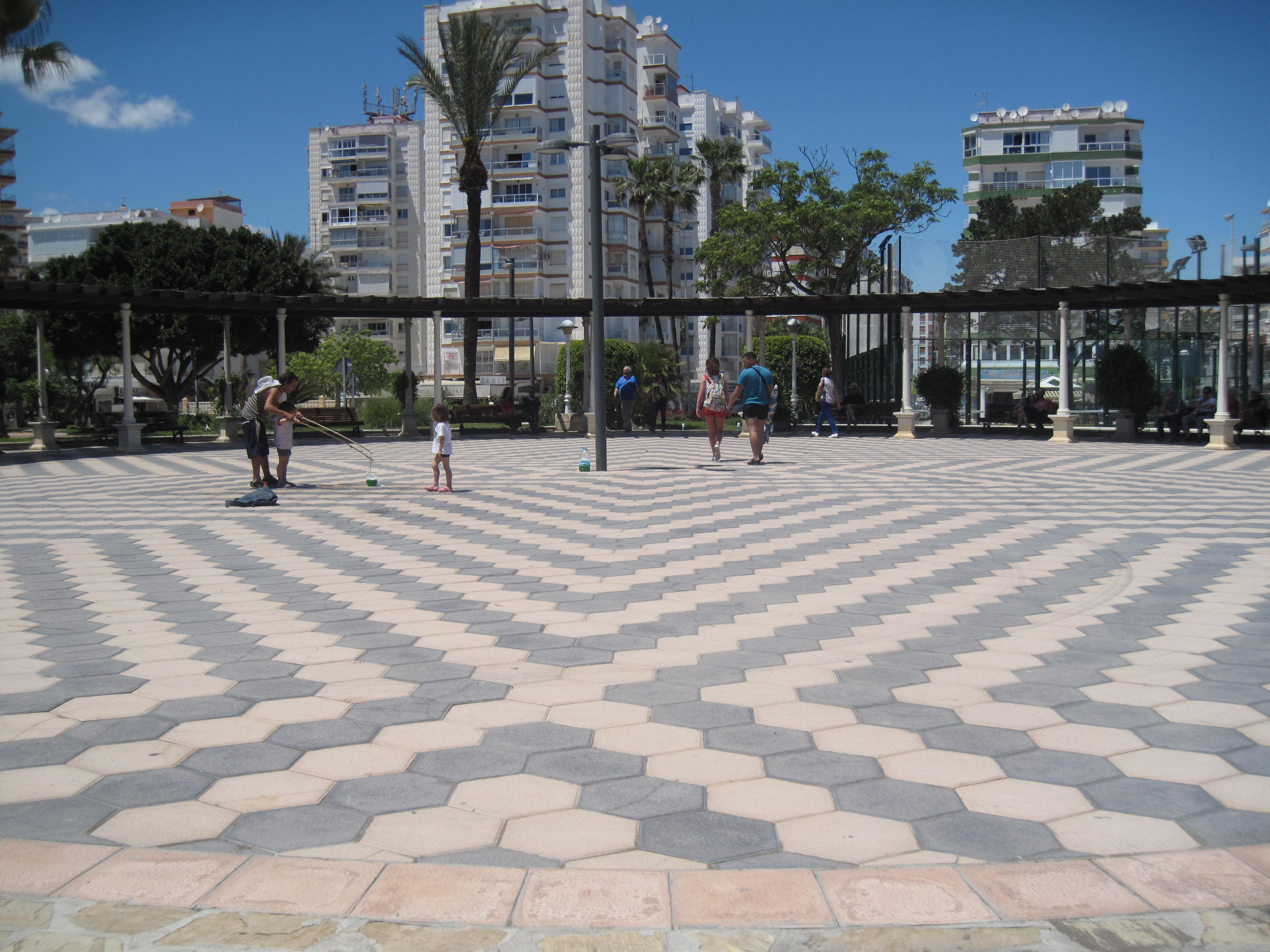 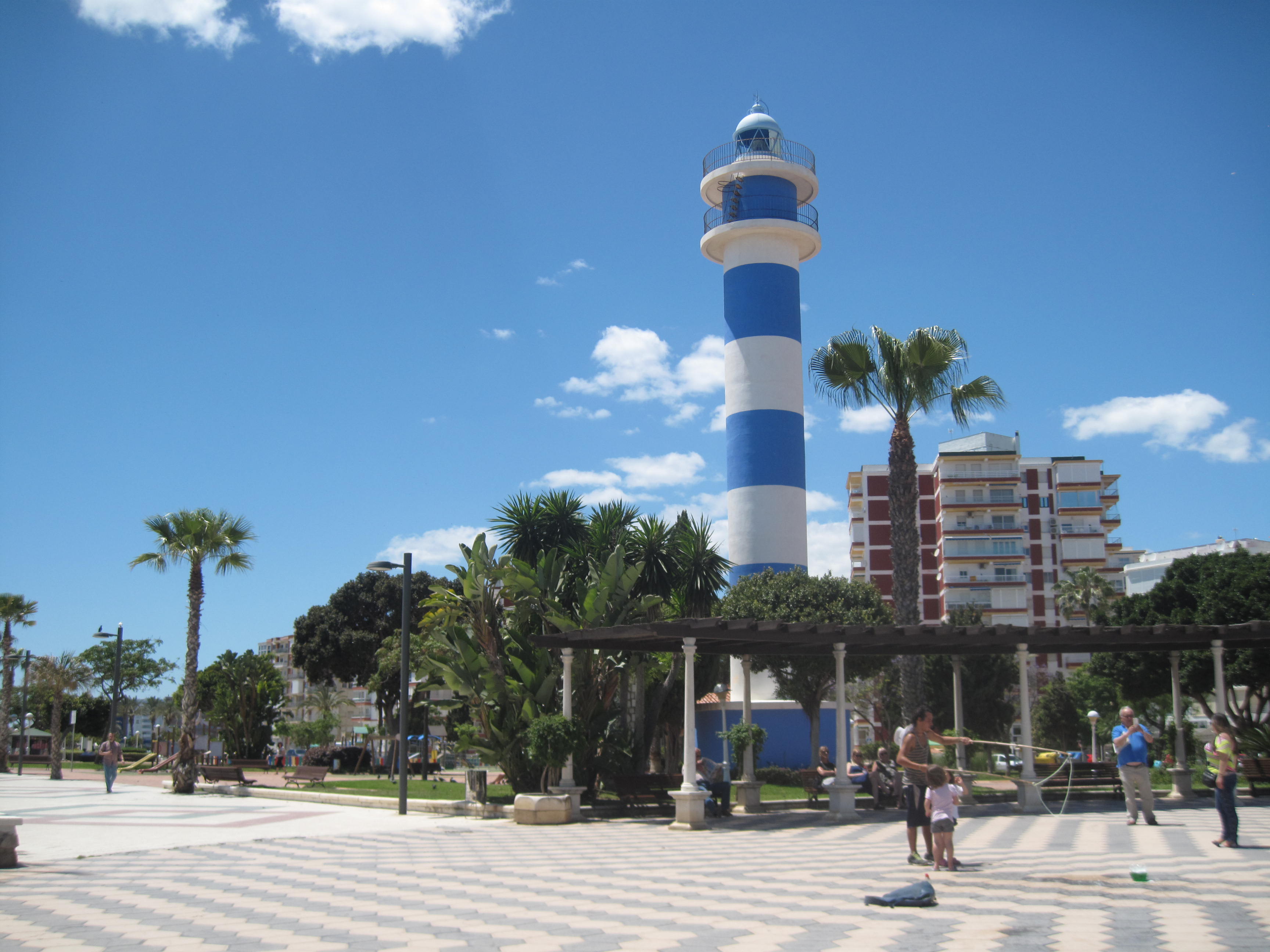 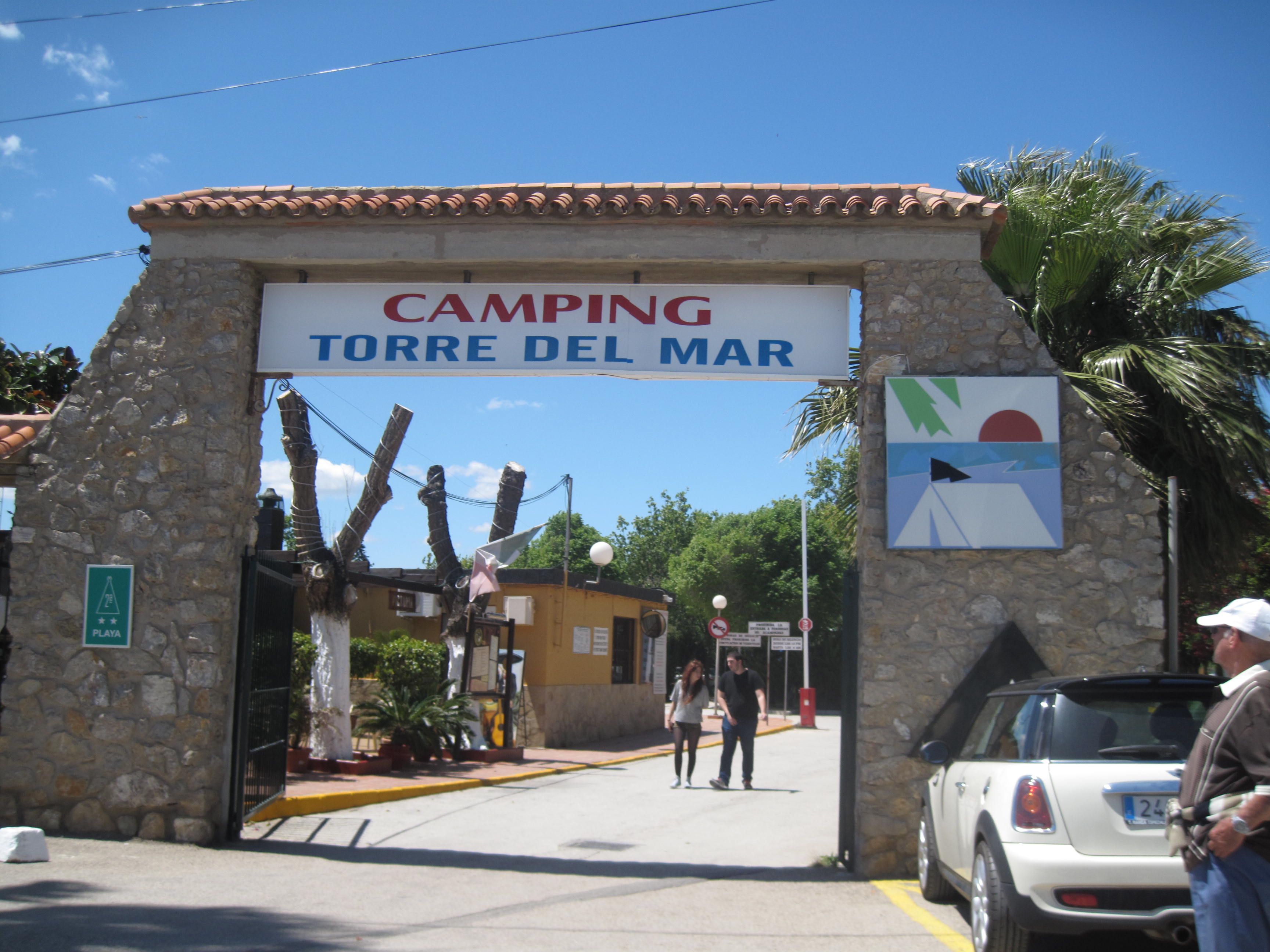 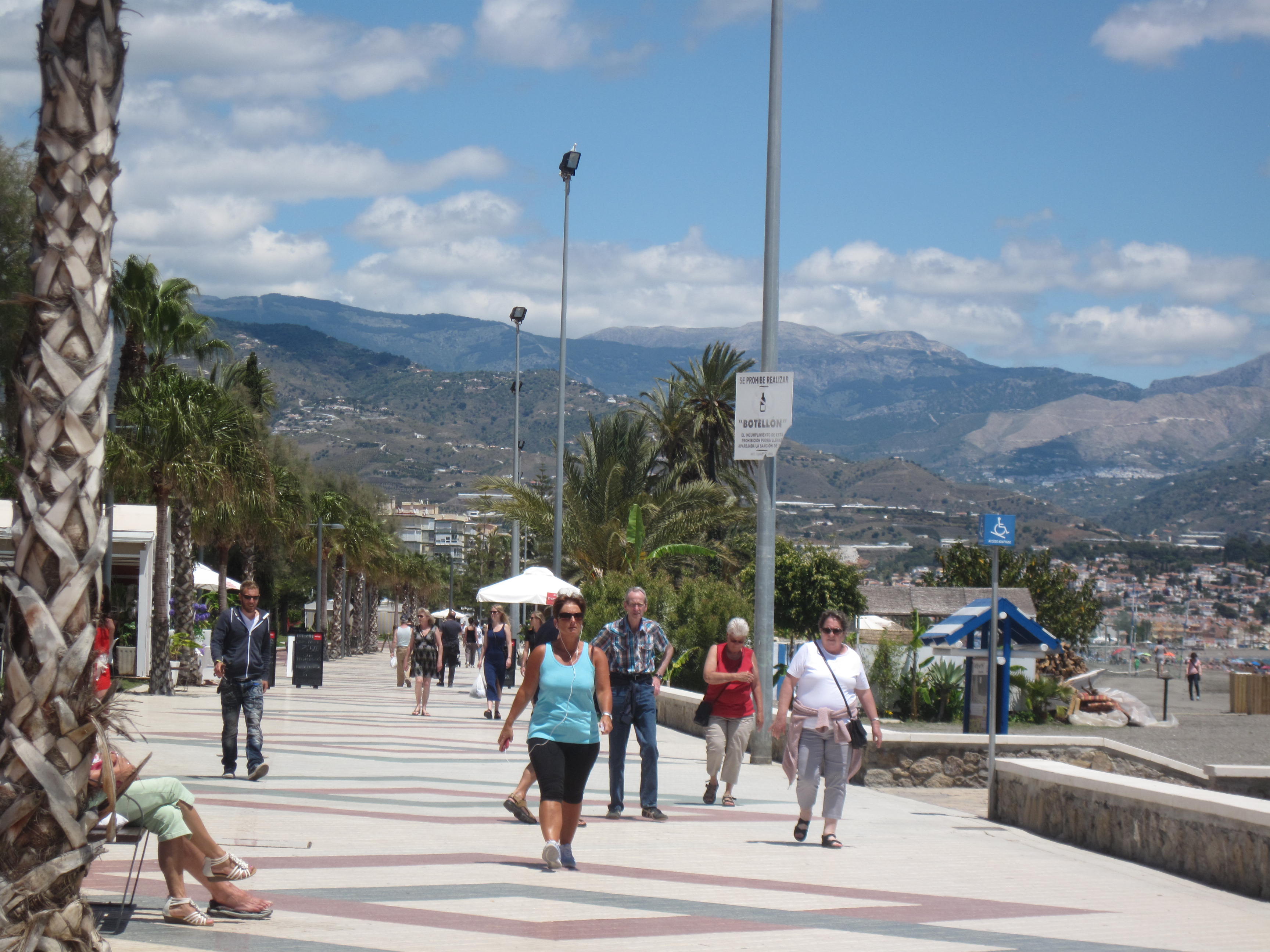 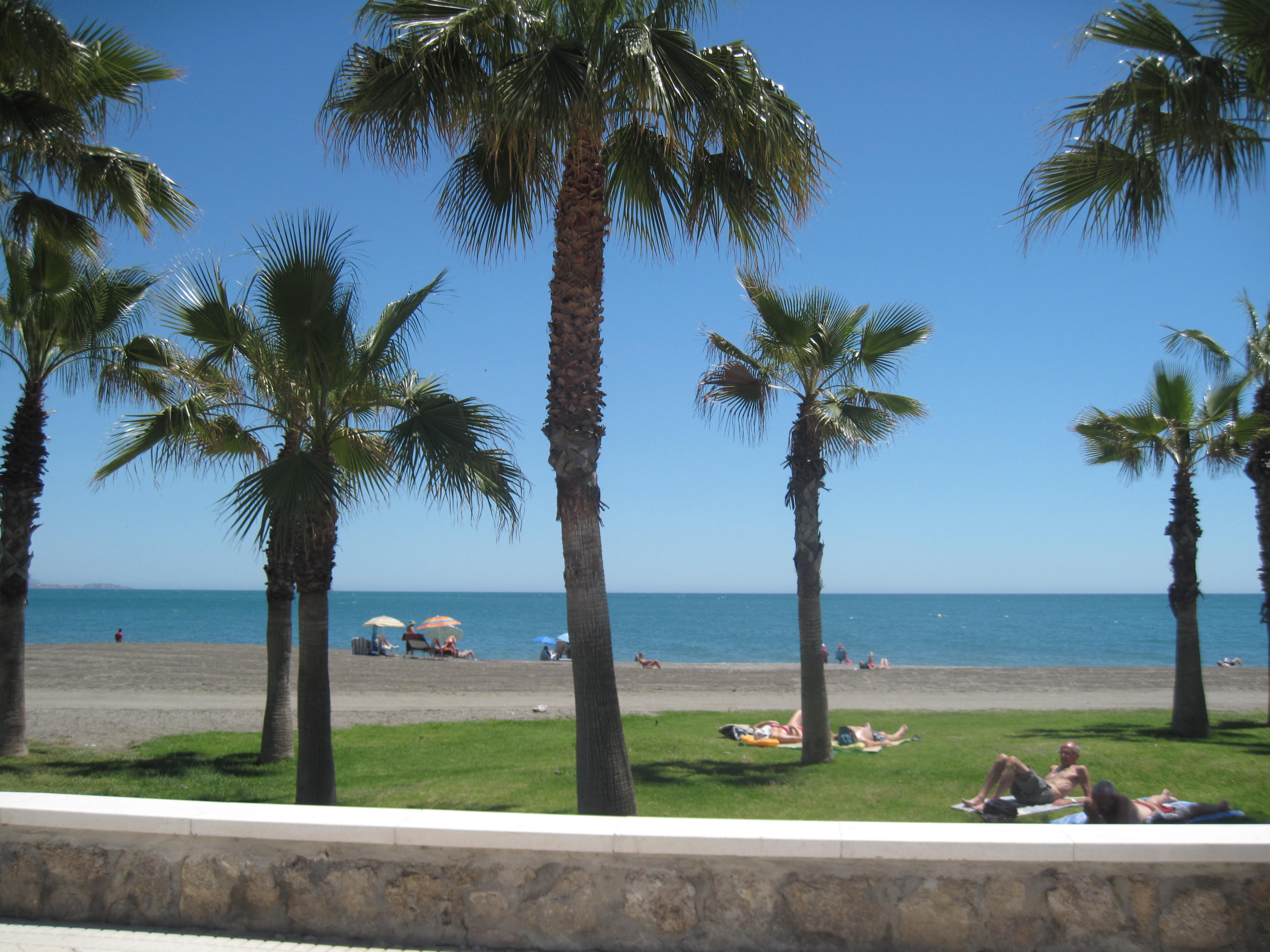 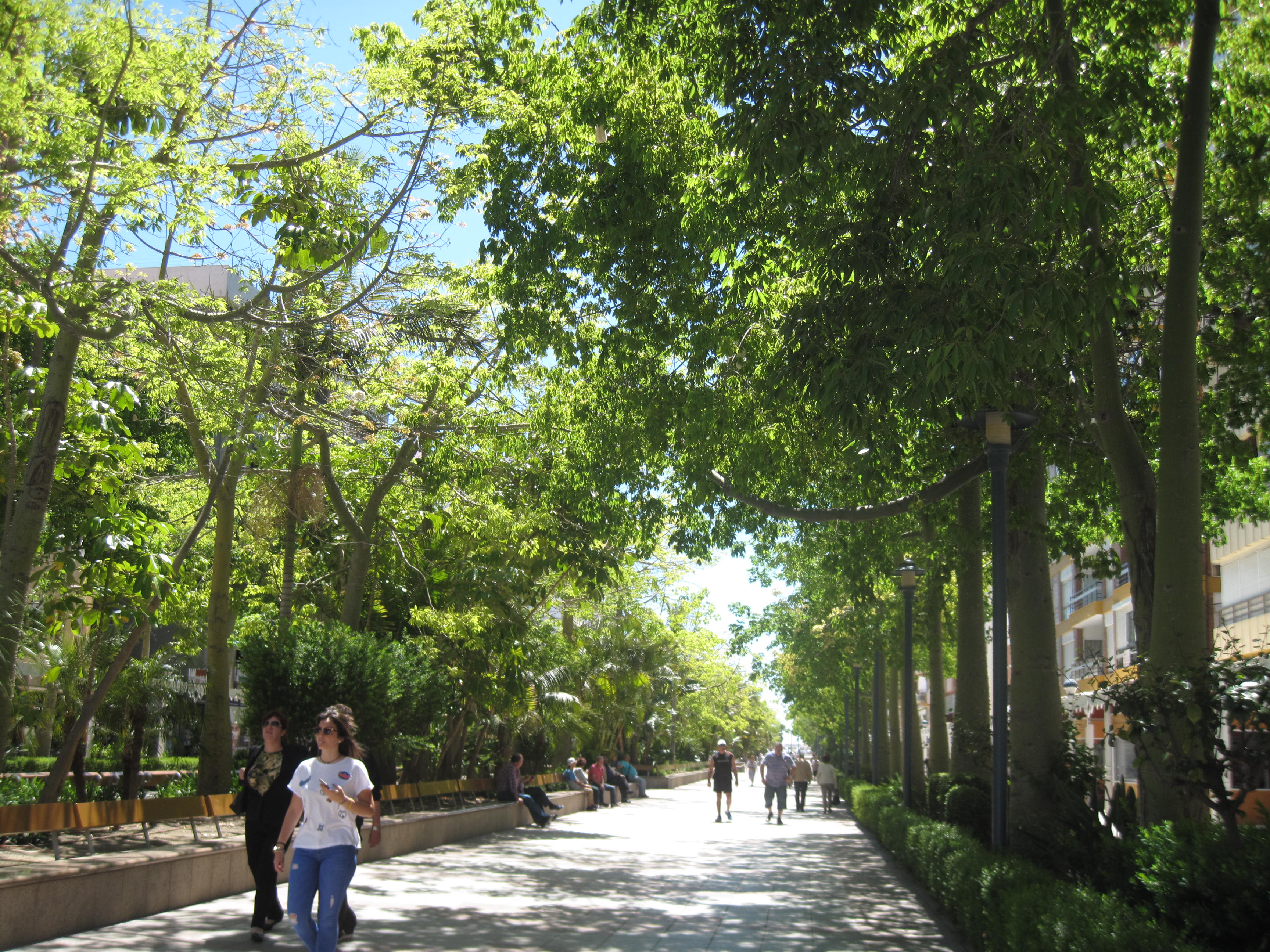 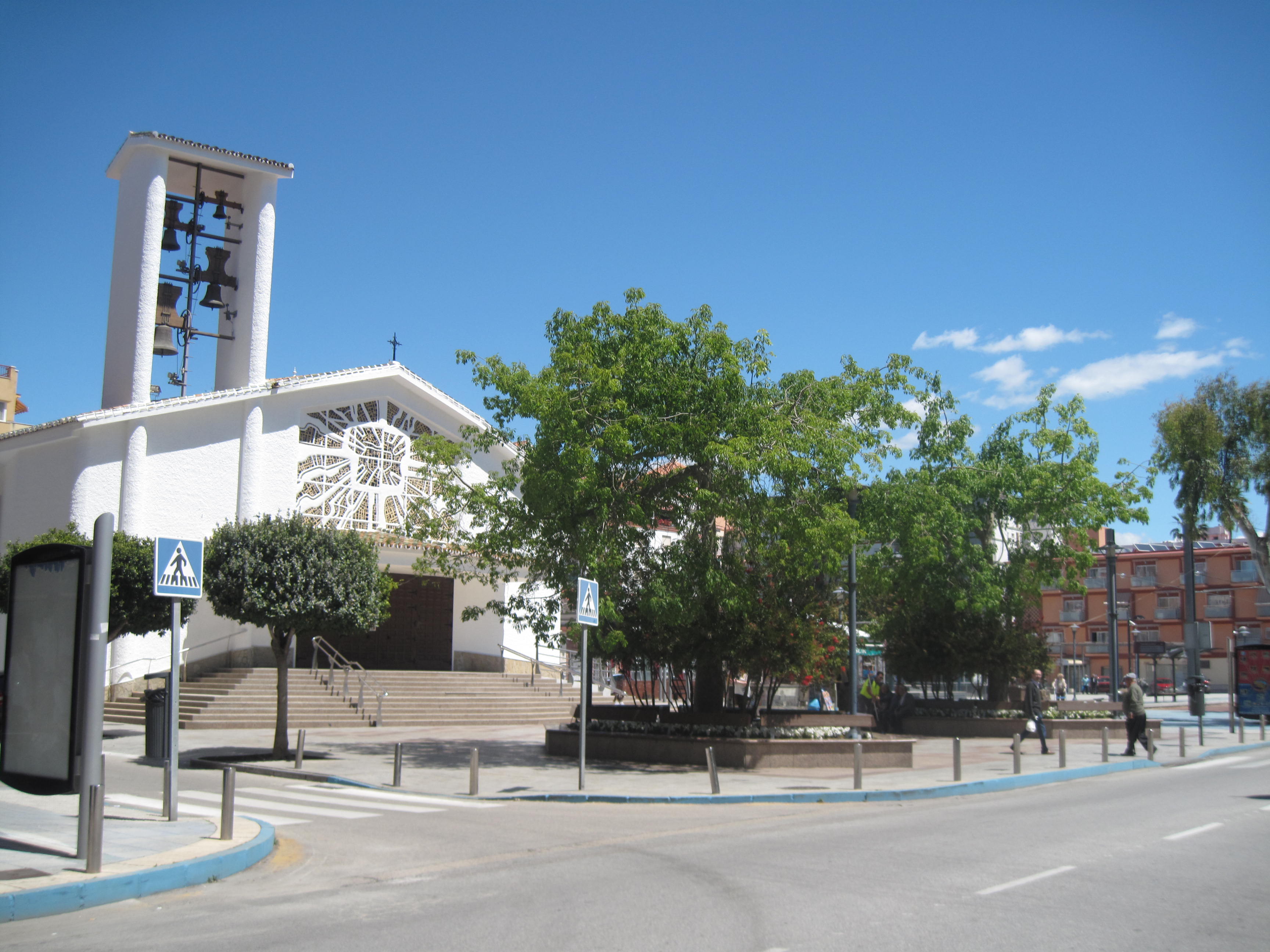 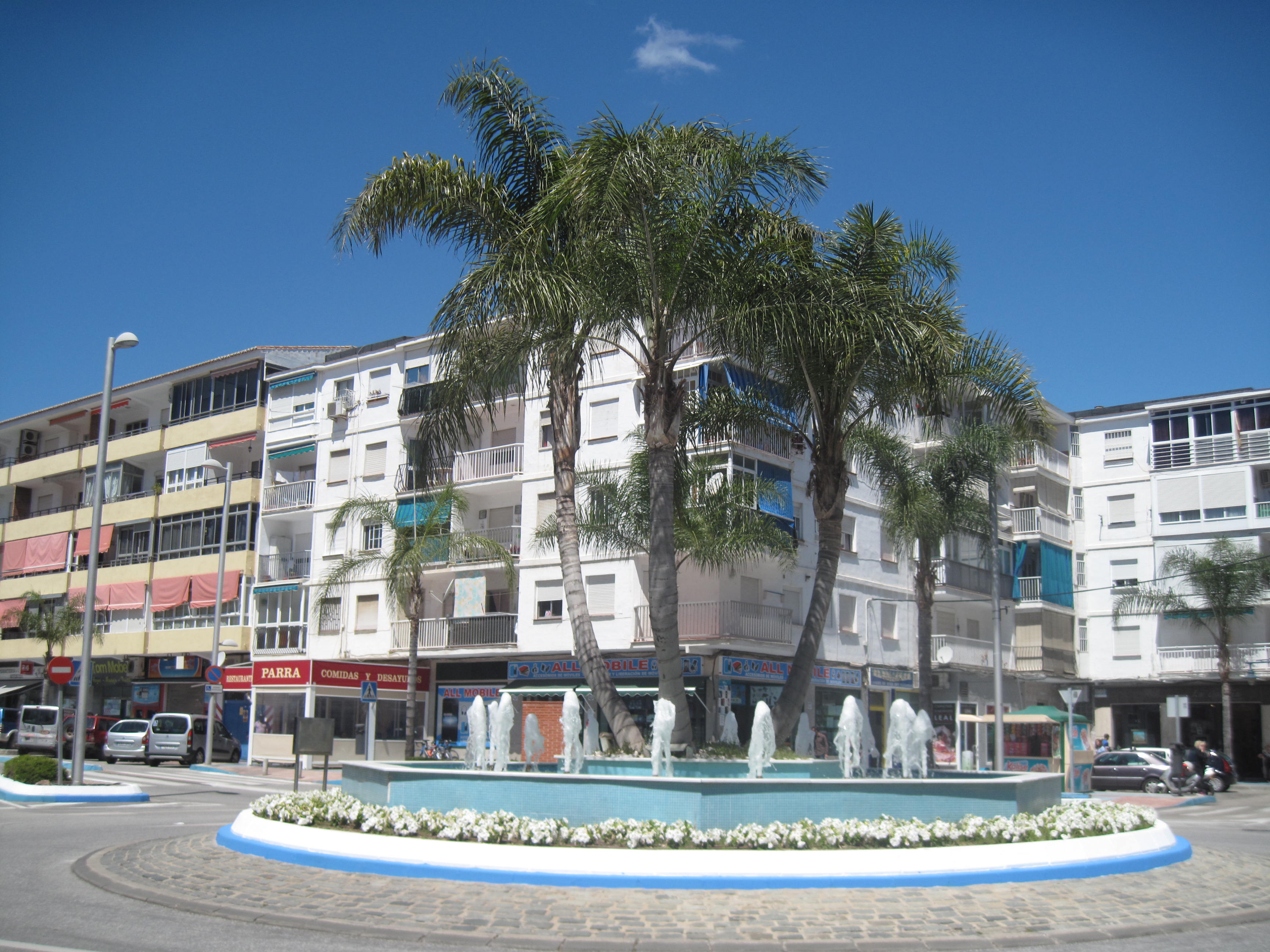 One great thing about attending motor home rallies in Spain – or anywhere for that matter – is that you get to visit places you may never have found on your own. And very often, these places are designed to be motor home friendly. In other words, you can park up and forget about it, because everything is within walking distance or on a bus route. Torre del Mar is one of those little gems that everyone likes to find, because it’s a small, beautiful town with lots to see and do, and it’s all on the level and within a few minutes’ walking distance.

We were camped at Camping Torre Del Mar, which is right in the town. It’s a medium sized camp site, with a swimming pool, restaurant, supermarket and free wifi, and there are various special low season offers. The site is open all year round, and the beach is directly opposite, while the town’s shops and restaurants are just a short walk away. There’s also an enormous field adjacent to the site, which is ideal if you have dogs to exercise. Over the few days we were there, Paddy bonded with the resident horses, to the extent that he got a goodbye lick from the big chestnut just before we left. So he had a good time, and if Paddy’s happy, everyone is happy.

If camping isn’t your scene, there are plenty of hotels and apartment rentals, all as close to the beach and shops as the camp site is. But if you’re self catering, don’t think you need to waste hours of your precious holiday slaving over a hot stove. Torre del Mar has literally dozens of bars and restaurants, and it won’t break the bank to break your fast. Most places put on tapas and a drink for between €1.50 and €2.00. At our favourite tapas place – Bar El Enfora, we ordered albondigas, calamares, Russian salad and a shrimp cake, which was similar to a potato rosti in appearance, and large enough to share. With two glasses of wine and a large beer, it set us back around €6.50. Yes, you read that right!

However, the prize for best value has to go to Casa Victor, a restaurant located just up the road from the lighthouse which gives the town its name on Avenida Tore-Tore. Our rally hosts Tony and Anne have been dining at Casa Victor for 26 years, and have never had a bad meal, so that was recommendation enough for us. The Menu del Dia – which is served all day and all evening – is priced at just €6.50 per person. That doesn’t include drinks, but it does include welcome tapas and three courses. Unusually, there are around 25 main course choices, including oxtail stew, several varieties of fish, and all sorts of meat, poultry and pasta dishes. With house wine at just €7.50 a bottle, we both got well fed and watered for under €25, including a tip. Torre del Mar  is a small place, with a lot of restaurants, and most of them had a good choice of Menu del Dia for between €7 and €10

It wasn’t just us who were bowled over with the prices in Torre del Mar either – several times we heard people remark that it’s much cheaper than it’s bigger, noisier neighbour Malaga, which is just 22 miles away if you want to check for yourself. We had intended to go into Malaga, but there was plenty to keep us occupied where we were. There’s a big market on Thursdays, and several of the bars put on live entertainment in the afternoons and evenings. And there’s a good selection of shops to browse, as well as the beautiful promenade and the beach. Actually, the beach is a bit of a disappointment after the golden sands of our nearest beach at Guardamar – the sand is reminiscent of builder’s sand – but the views over the neighbouring mountains are stunning. When you’ve soaked up enough sun, why not stroll along the promenade to the marina at Caleta de Velez? There are plenty of shaded areas to rest, and lots of bars should you need to refuel en route.

Whatever you’re looking for in a getaway in Spain, you’ll find it in Torre del Mar, and as a bonus, it’s easy to get to on toll free motorways. It’s 280 miles from our home in Algorfa, but we did it in around 5 hours of steady driving. If you want to go via the coast road, it’s not too much longer that way, but the motorways are pretty scenic – particularly the A92, which goes through the Sierra Nevada. Put it on your Spanish Bucket List, and try and be there for one of their fiestas.