The inauguration of the Belen in Algorfa 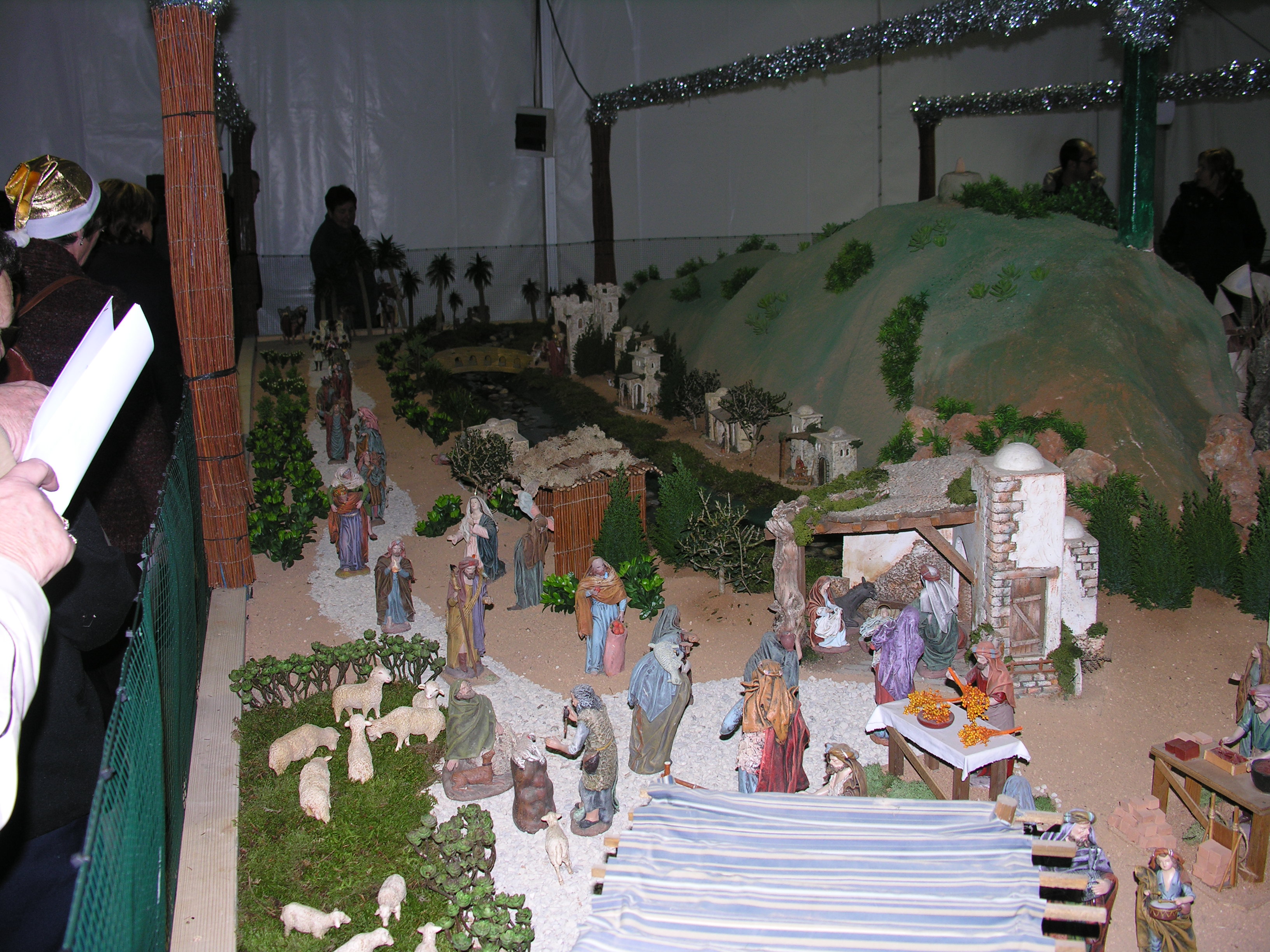 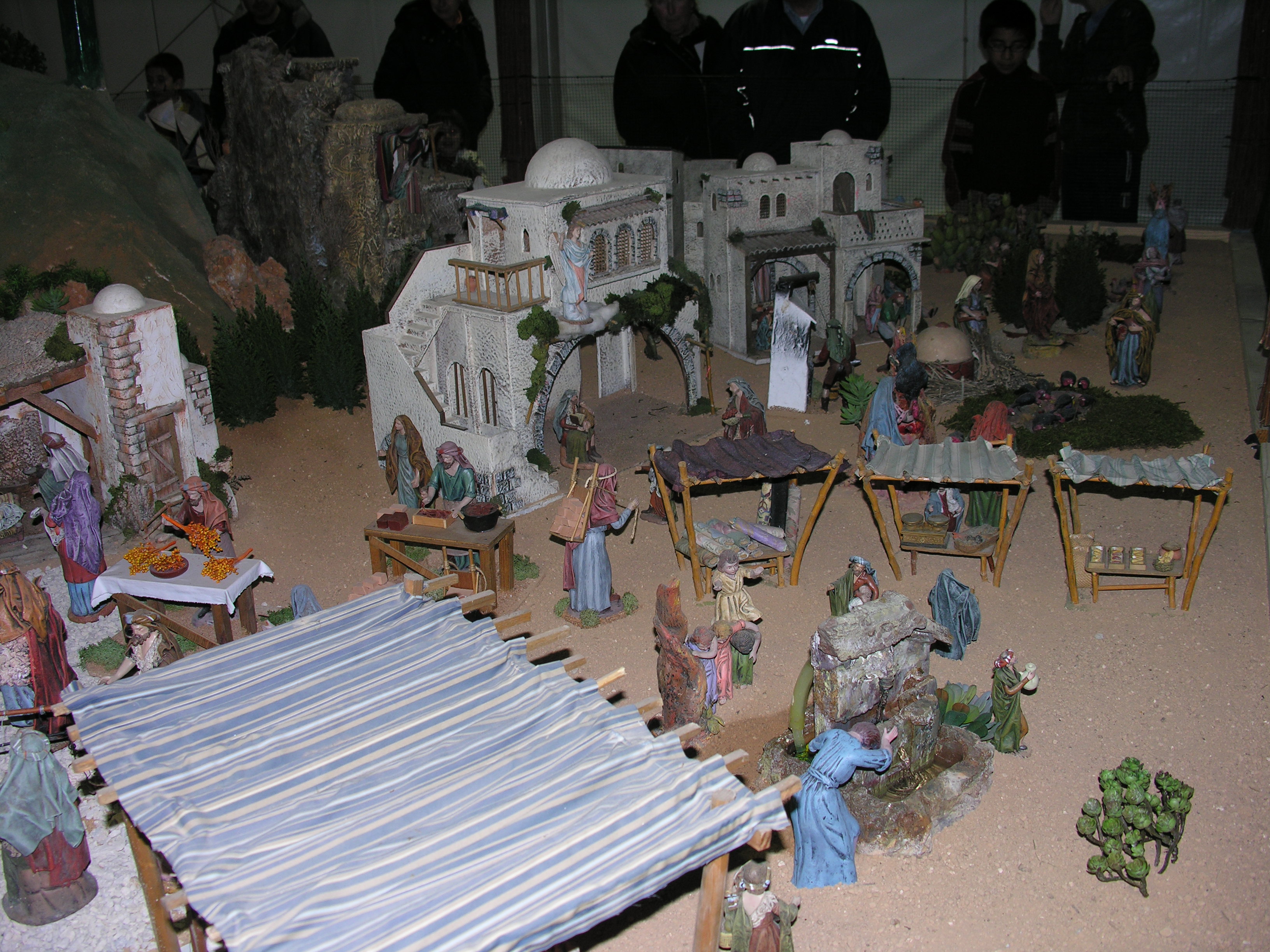 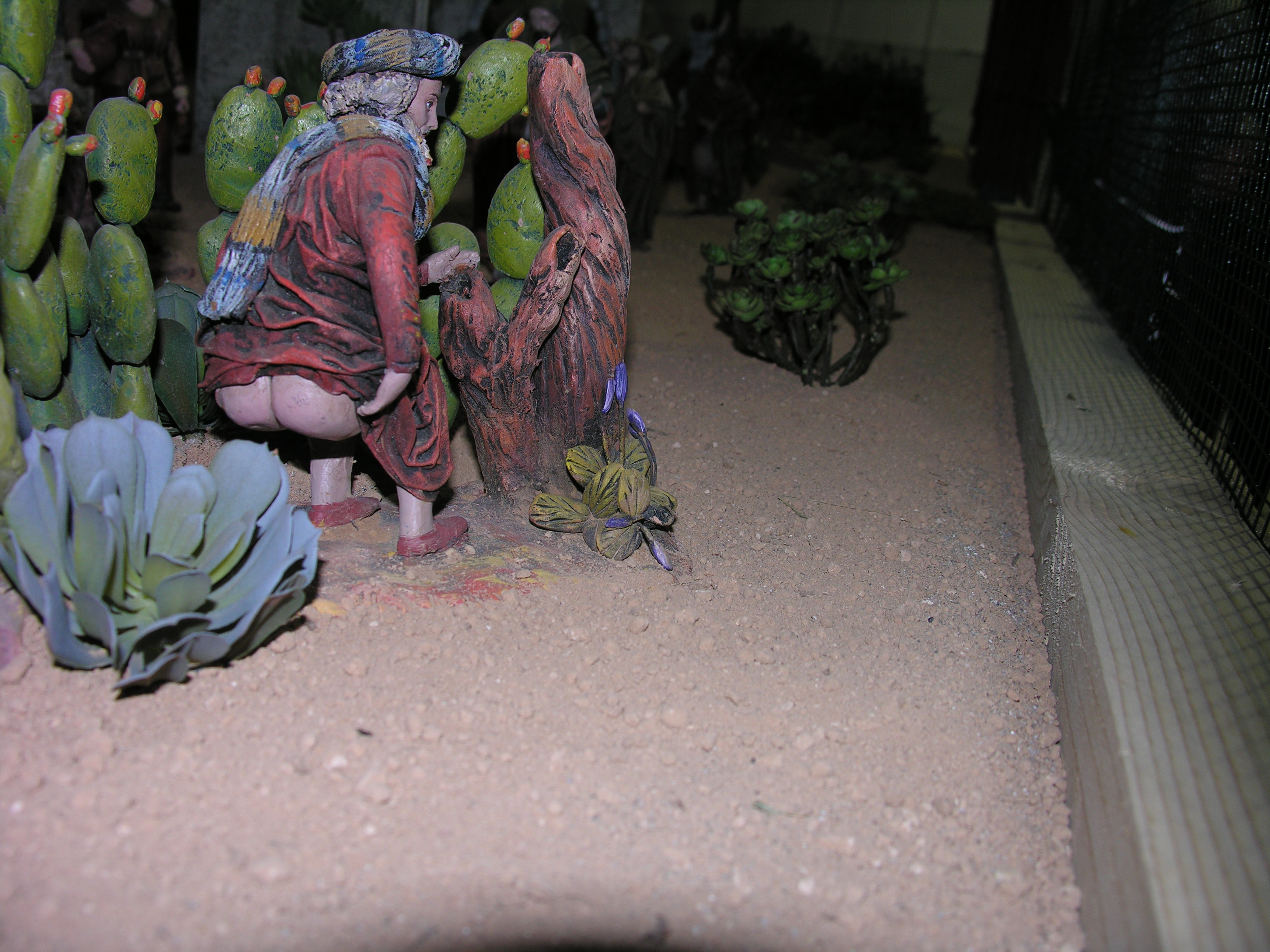 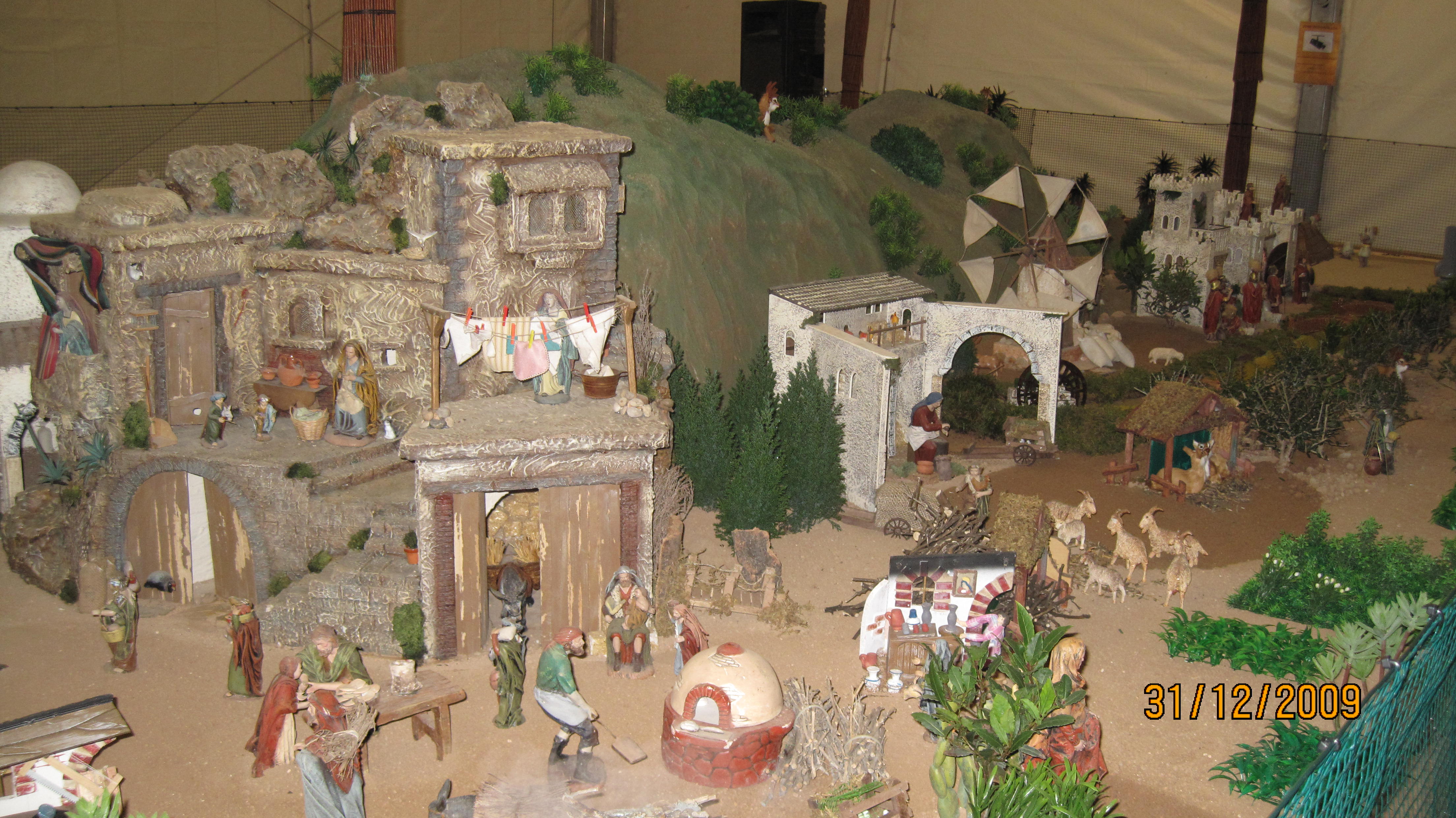 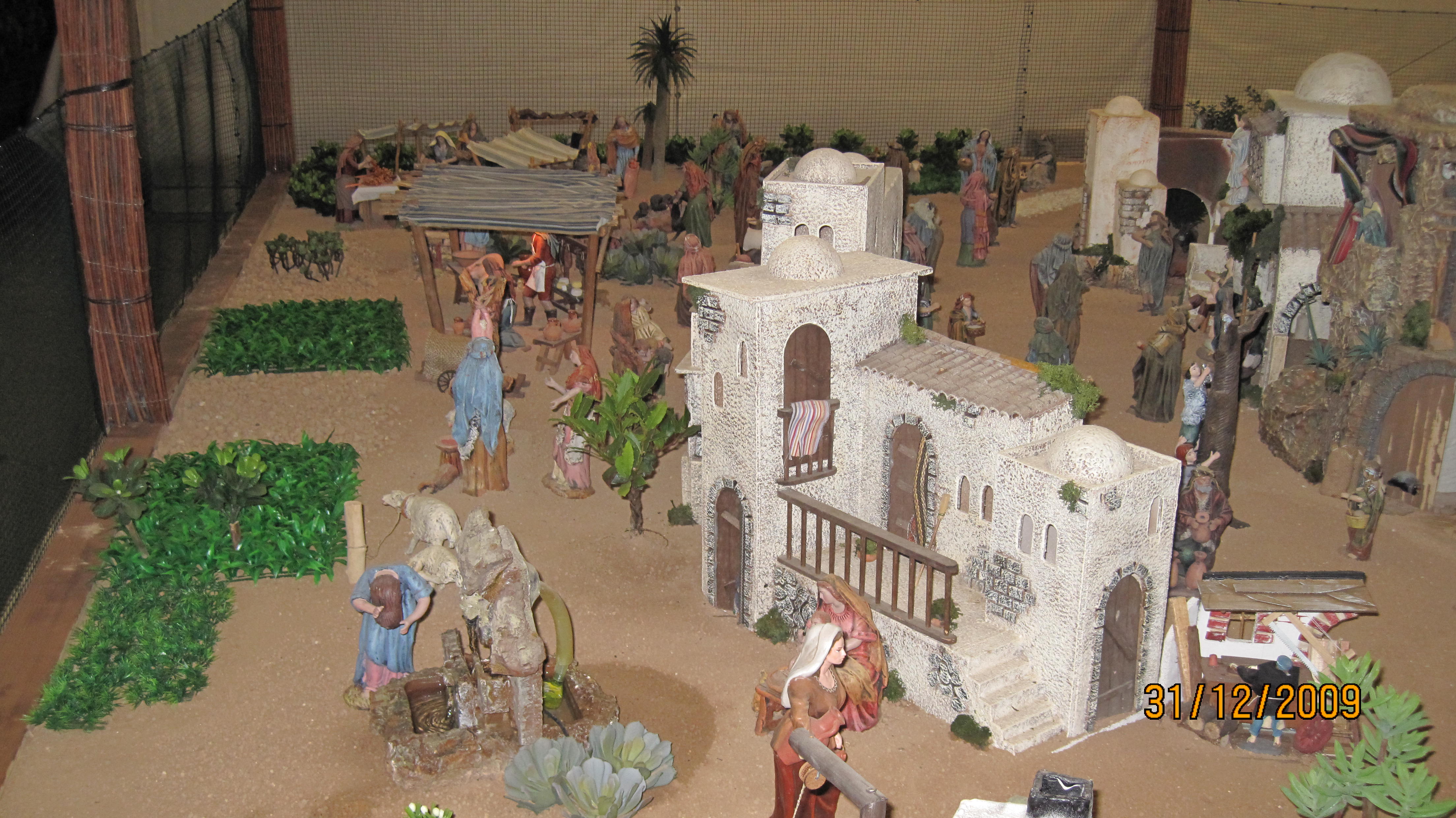 So, it’s confirmed then – the Belen in Algorfa will be inaugurated on 19th December. Right now, there is no confirmation of the time, but watch this space. After all, there are still two weeks to go as I write this, so there’s no real rush!

One thing is certain, the inauguration will be another well supported, happy Algorfa event – more than likely with a few unscripted moments which will give everyone a good laugh. First prize surely in the ‘You Couldn’t Make It Up’ category must go to the goats who were part of the live Nativity production in 2012. They stole the show by staging their own Nativity, aimed at their own kind of production – or maybe that should be reproduction! Luckily the embarrassed owners of billy and nanny managed to separate the prospective parents before too many sensibilities were offended.

We were very impressed with the Nativity itself – the 10 year old angel who was narrating it really did have the face of an angel, accompanied by a voice like a foghorn. He rattled through his lines at a rate of knots, his speech punctuated by the occasional ‘Vamos a ver!’ That meant everyone had to follow him around the village, stopping to collect a suitably virginal Mary and a rather bewildered looking Joseph on the way. The procession was accompanied by men playing guitars and abuelas flourishing castanets. And yes, it was noisy!

Baby Jesus was ‘born’ on the church steps, there being a significant lack of stables and mangers in the Plaza Espana. There was no messing about with dolls – this was a real live baby, if a little on the large side for a newborn. Elf and Safety always takes a holiday in Spain, which is one of the many reasons we love living here.

After the safe delivery, it was time to inspect the Belen and search for the caganer, or the defecating shepherd. If this wasn’t a family friendly blog, I’d probably just say shitting shepherd and have done with it, but I’m behaving myself for once, so I won’t.

Anyway, Algorfa’s caganer is much more traditional than in some places. Here, it is just any old common or garden shepherd, but some Belens boast caganers who look decidedly like one of the local politicians. I love to look for him, but I love it even more when I hear the squeals of delight from the village children which herald the discovery of the shepherd and his download.

I’m in England from 7th to 16th December, and by the time I get back, I’ll have had enough of the rampant consumerism that has been building to a crescendo since the kids went back to school in early September. However, the inauguration of the Belen will put me right back in the mood for Christmas – because whether you are religious or not, that is where it all started. Allegedly.

StumbleUpon
0
Posted in Around Algorfa
Google+