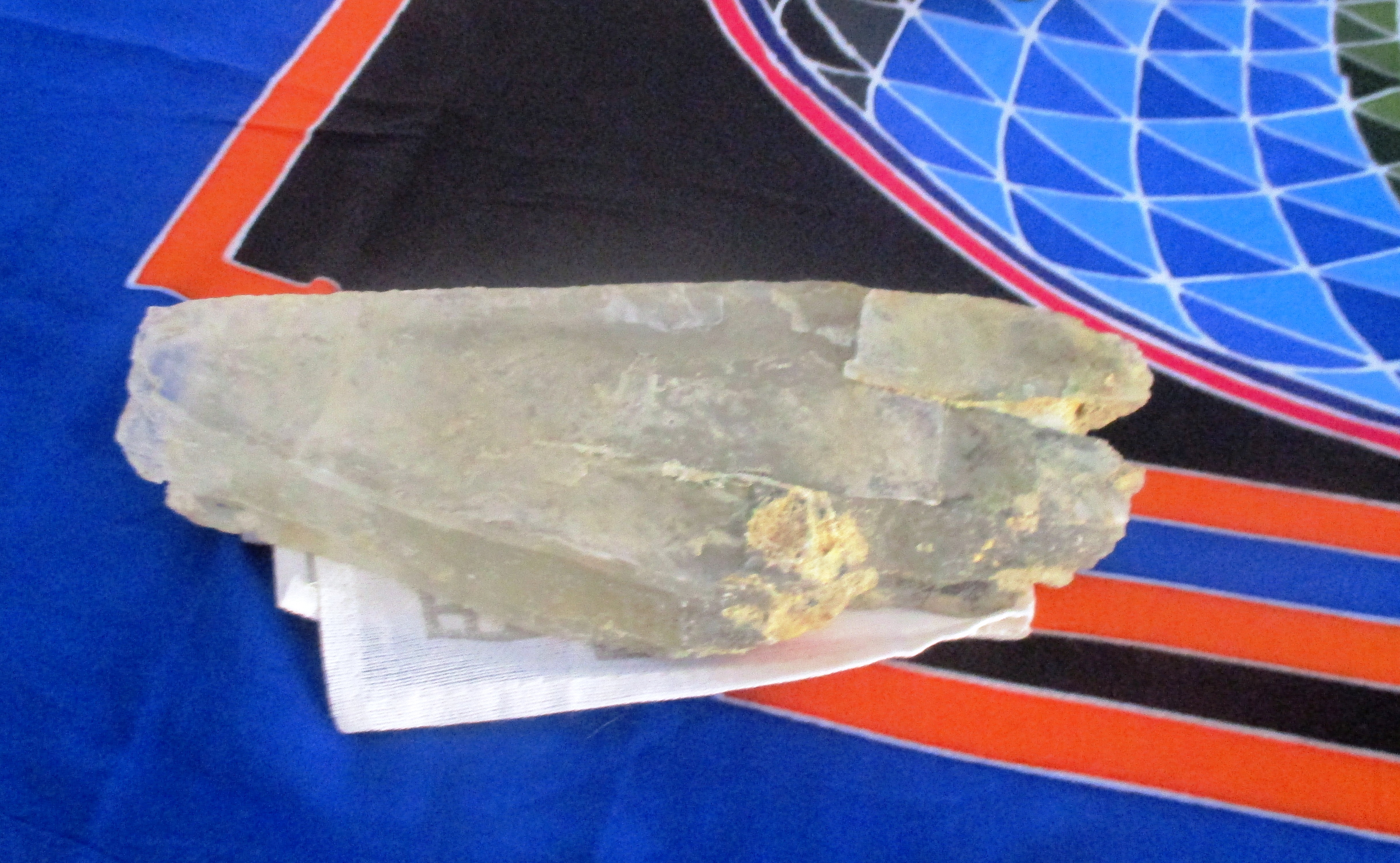 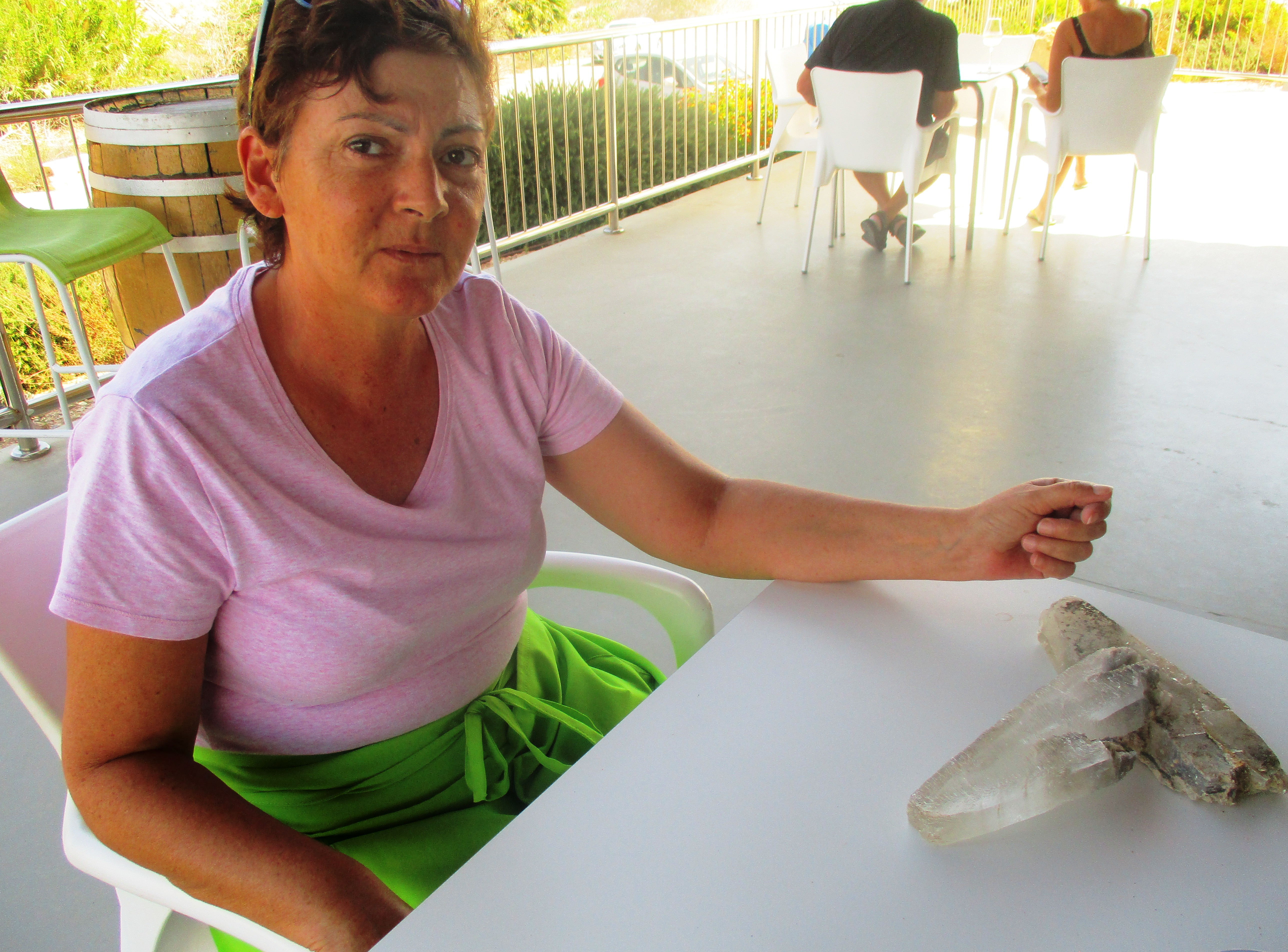 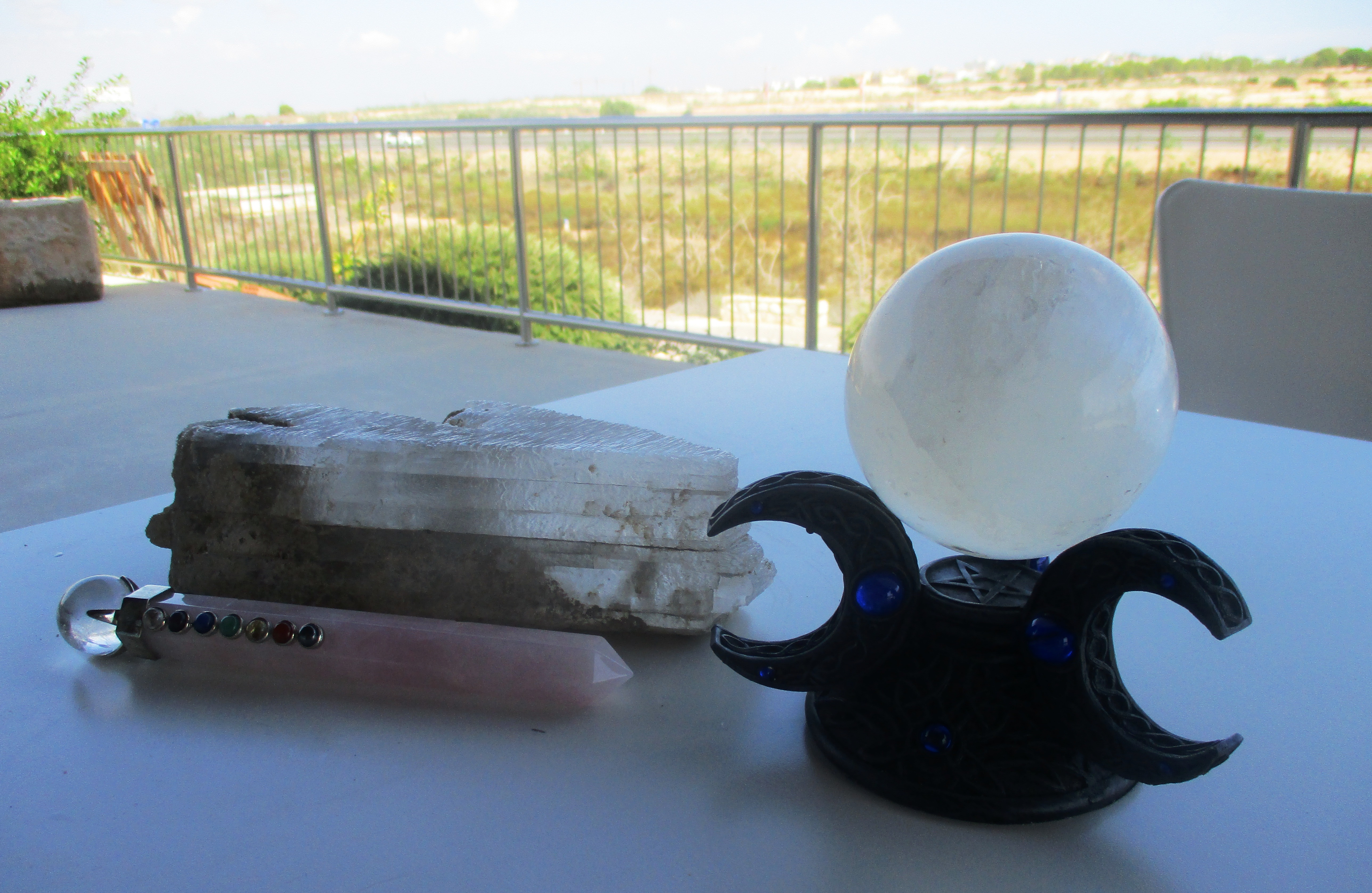 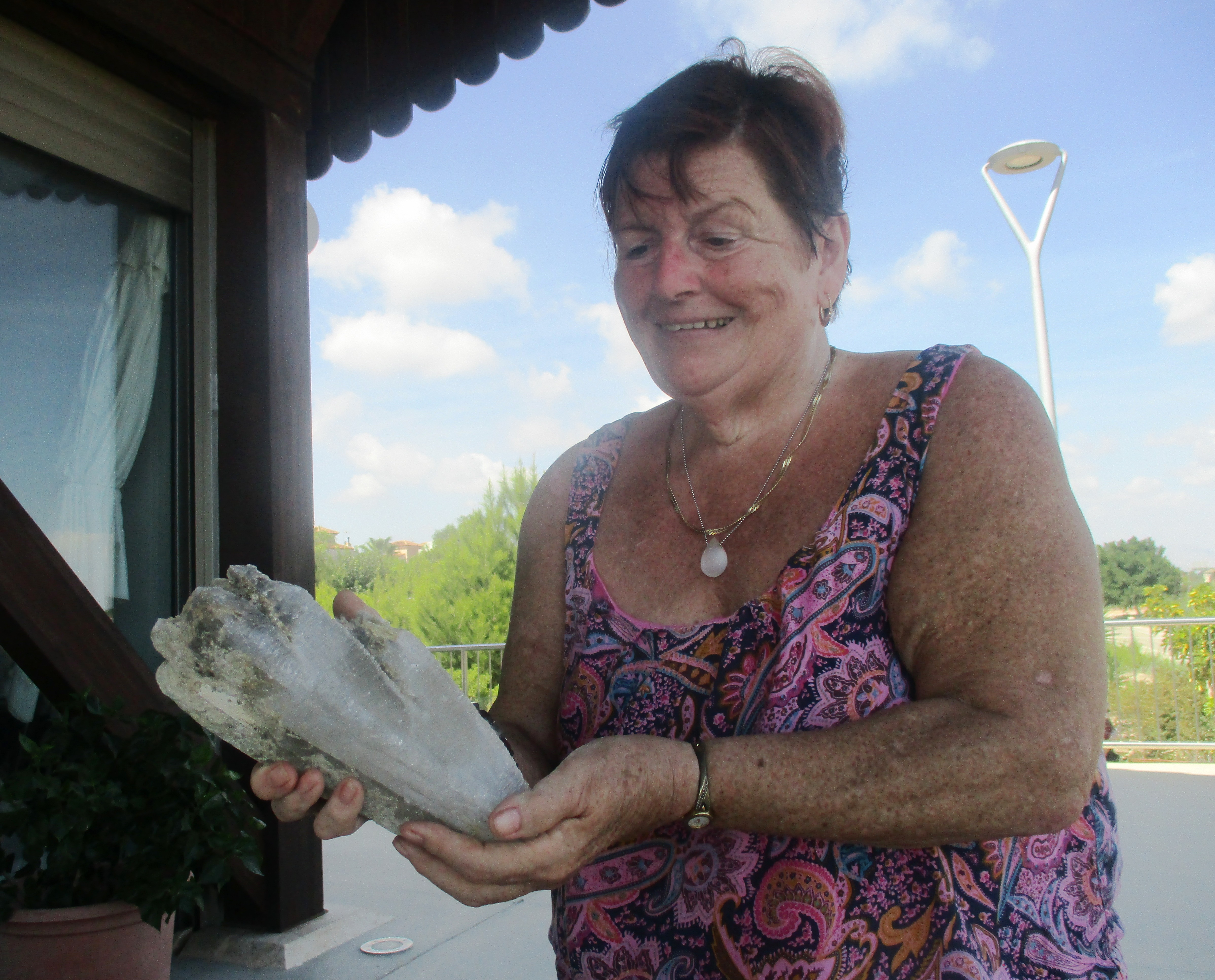 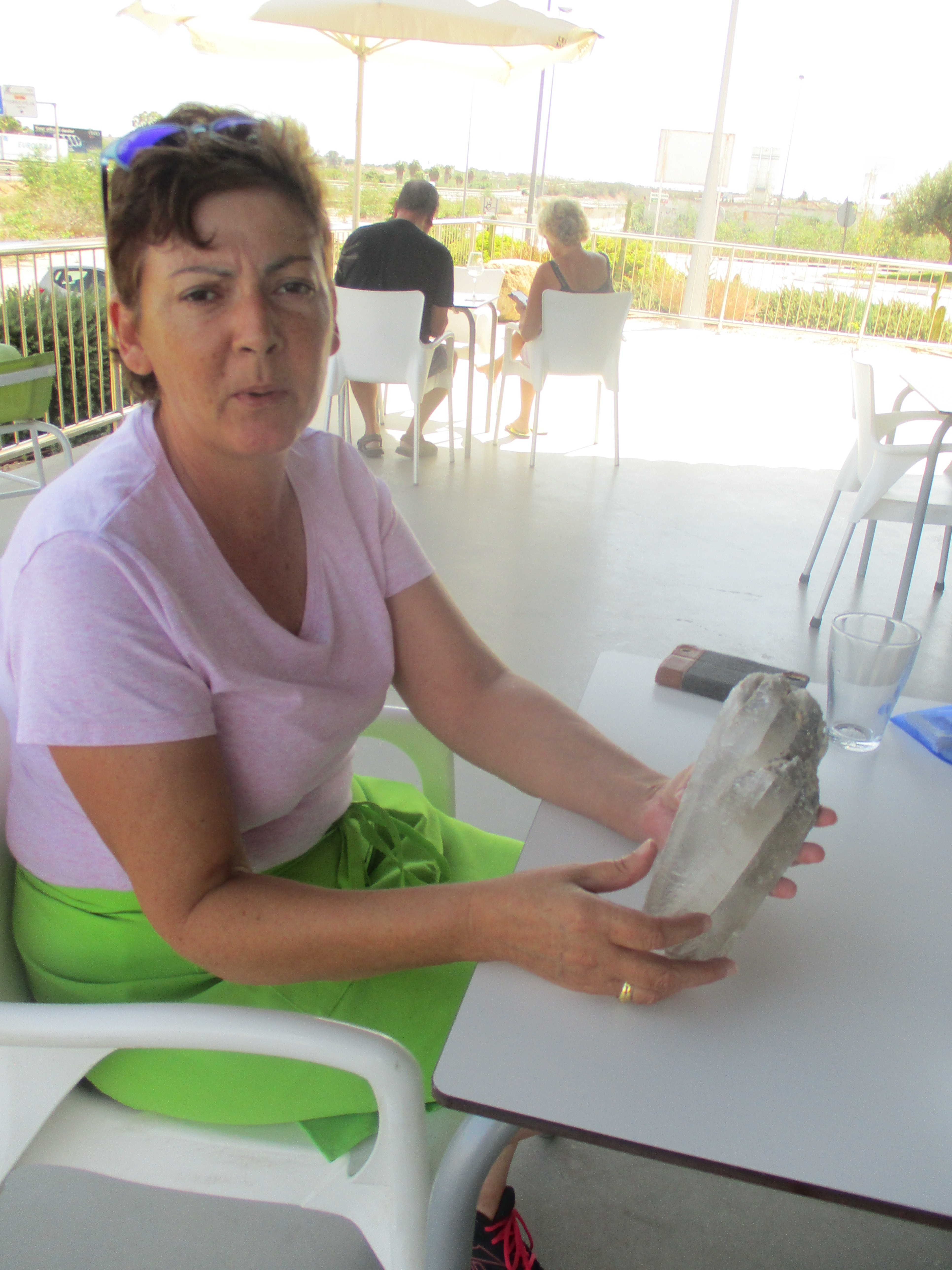 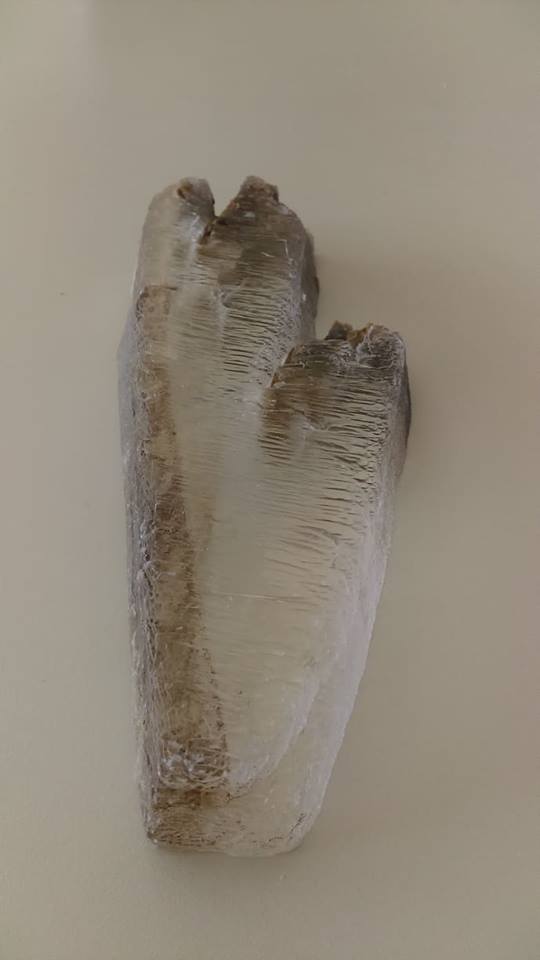 It’s great to be back in Algorfa, even for a short while, so I’m catching up with as many people as I can. Close to the top of the ‘Must Visit’ list are Therese and Mike at the Centro Rural de Algorfa. I arrived at just the right time, because the lunchtime rush had eased, and Therese had time to sit and chat for a while. As is often the case, when we get together, the talk often moves to crystals. Therese is an enthusiastic crystal user, and like many Irish ladies, she has a touch of the psychic about her.