Sandra is back in Spain! 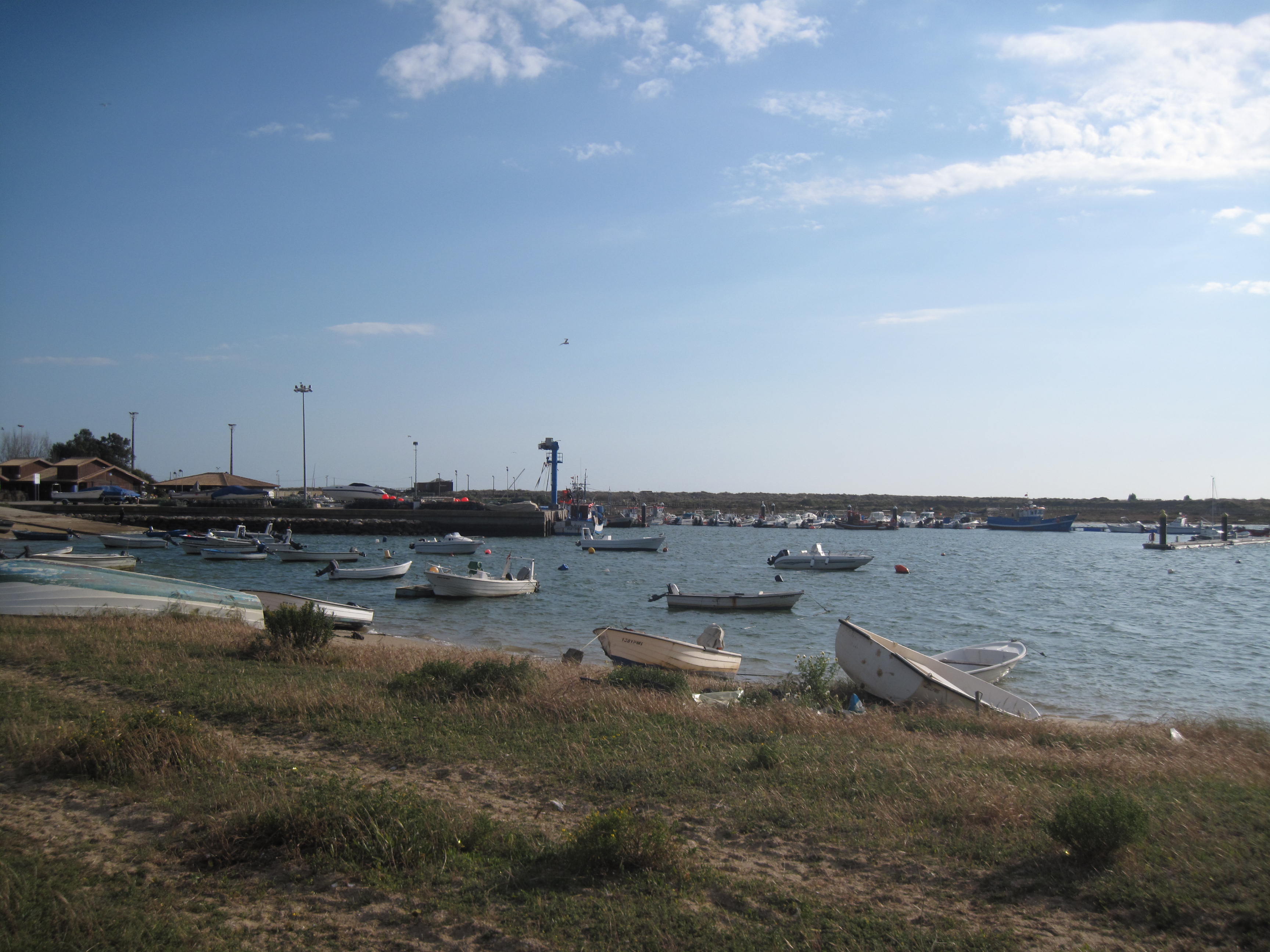 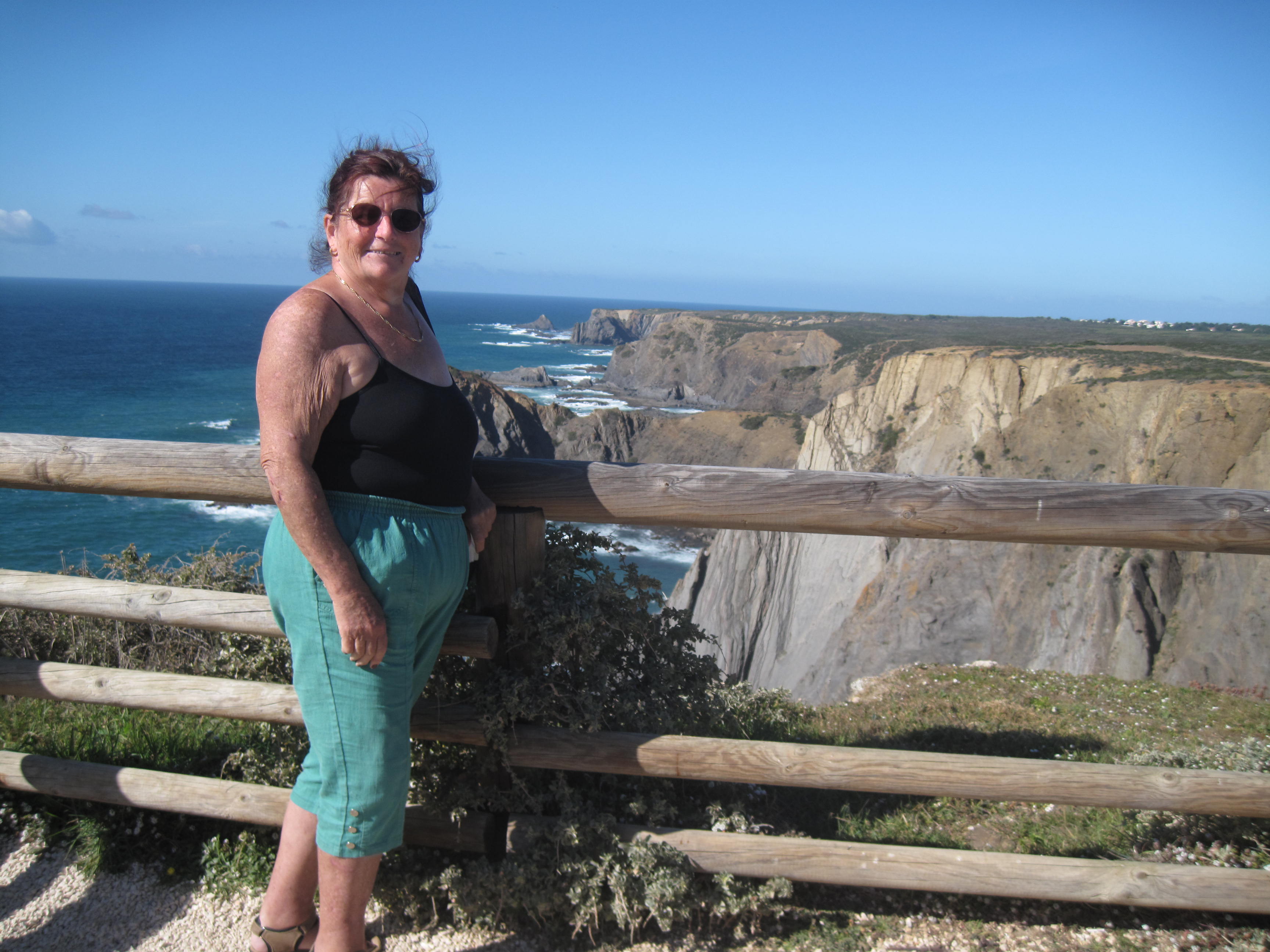 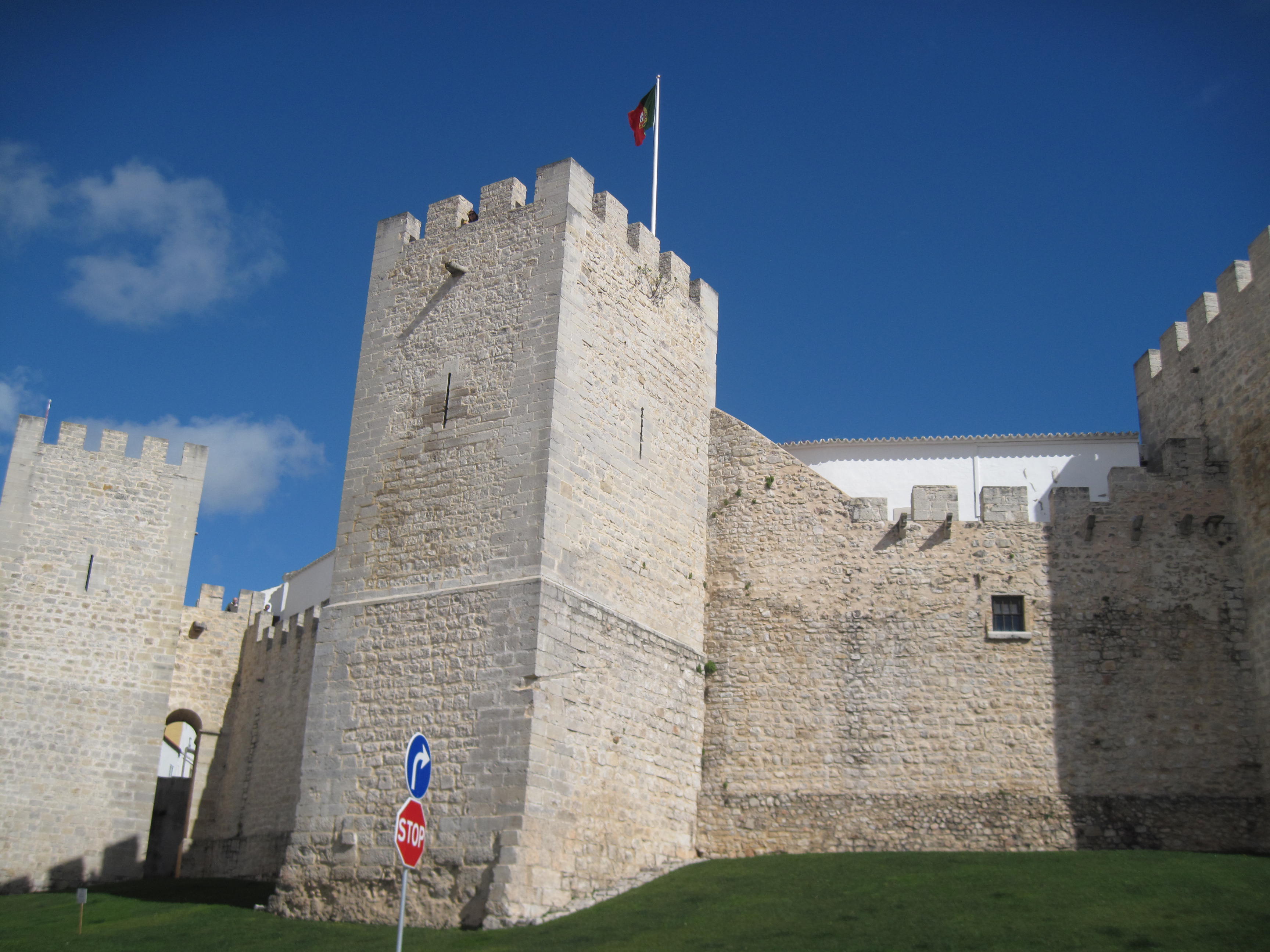 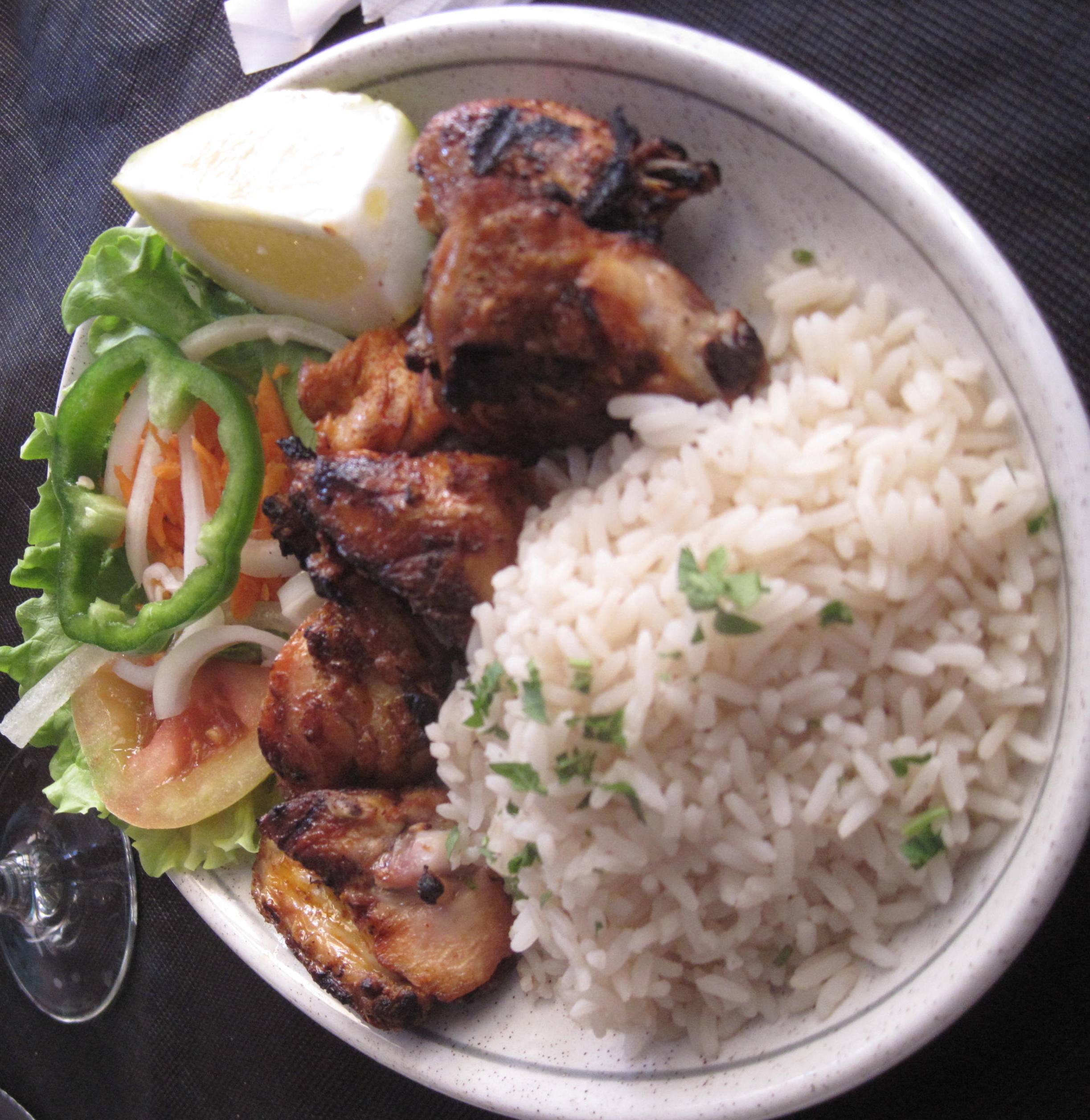 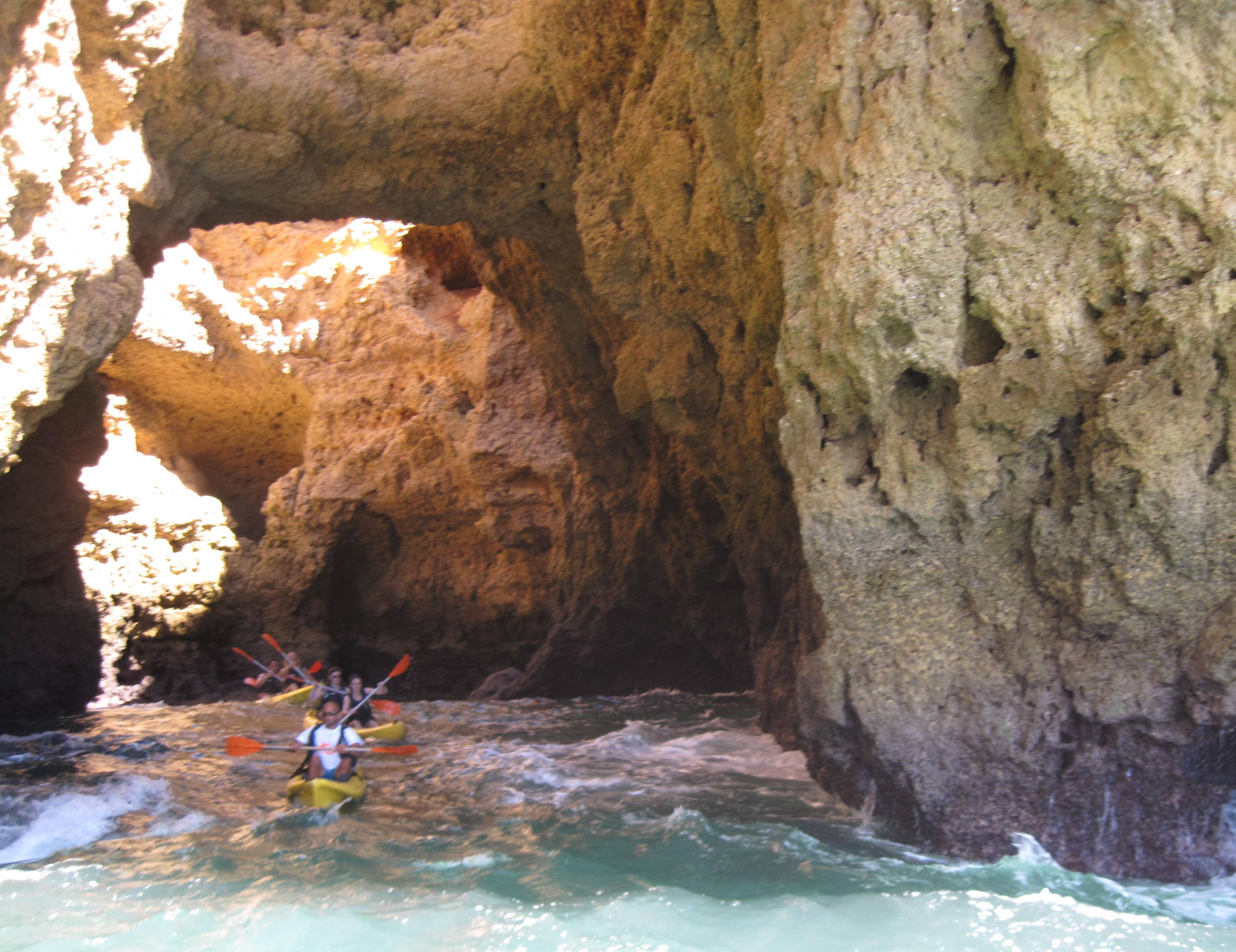 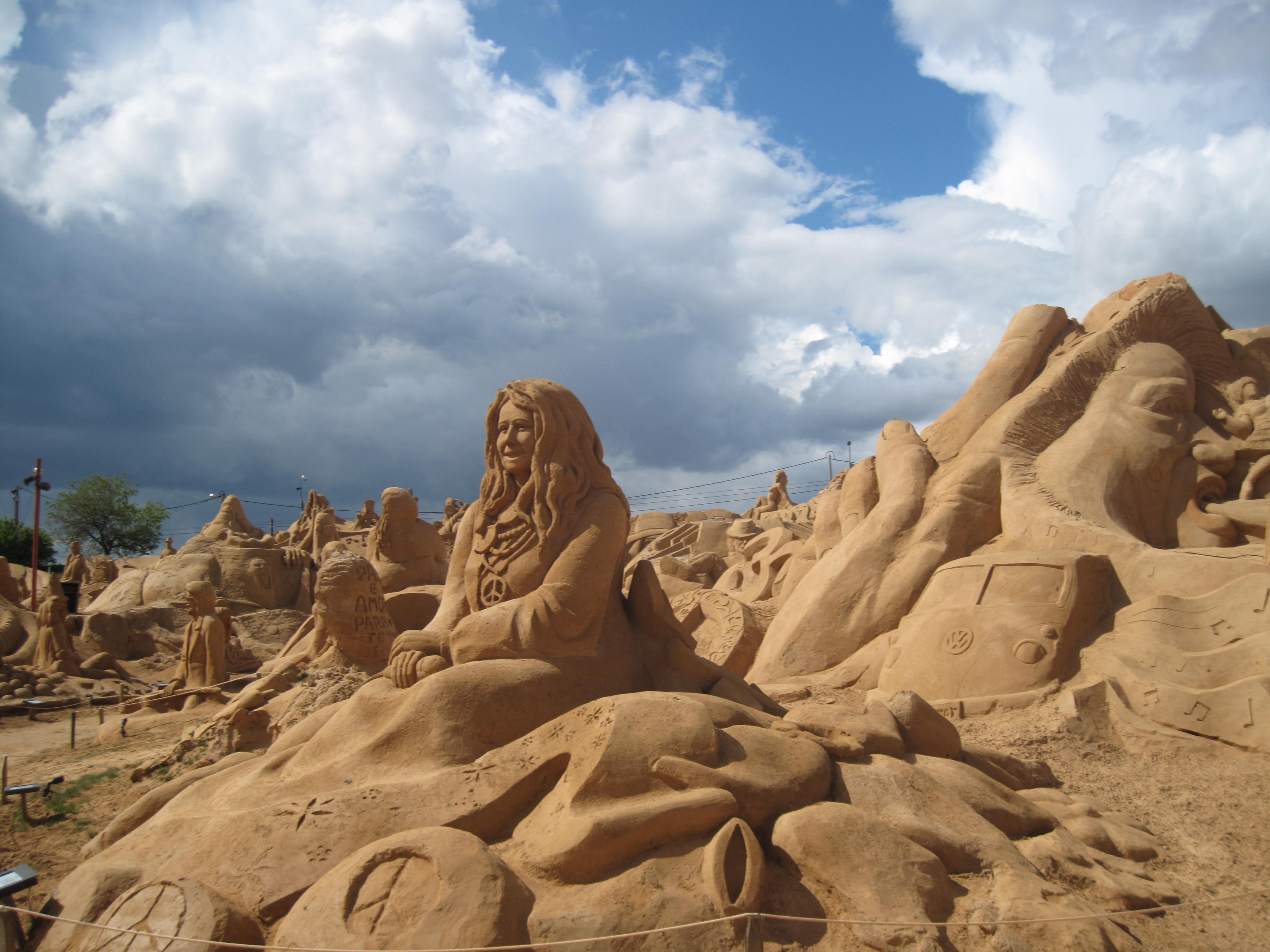 On Tuesday 5 April, Sandra was finally back in Spain, and loving it. We were only going to spend two nights just over the border in Isla Cristina before moving on to the mountains, but we loved the place so much, we booked an extra night.We did a day in the Old Town, taking in the fisherman’s quarter and buying fresh clams straight off the boat for supper. The fact that nobody had a clue how to prepare and cook them was neither here nor there, and yes, they were delicious. Then we hit the dog friendly beach via the pine forest and the dunes.

At the start of our Portuguese adventure, I posted about my first impressions of the country. It’s here if you missed it. Reading through it again, it was rather lukewarm in places, but there had been 10 days of changeable, rather cold weather, and although everyone says the weather shouldn’t make much difference, it clearly does. We visited Sagres on a cold, windy day, and vowed we’d never return as it wasn’t worth the ride.Some other people on the rally loved it so much they’ve returned more than once, but then their first visit was on a sunny day.

Visiting a country for the first time is both exciting and daunting, because everything is strange – the people, the food, the language, the culture, even the time. Portugal is in the same time zone as the UK. Spain used to be, until Hitler suggested General Franco brought Spanish time in line with Germany during World War II. Although Spain remained neutral, Franco was a big fan of Hitler and was happy to oblige. Now many Spaniards are lobbying for a switch, saying it doesn’t make sense for the peninsula to have two time zones. It certainly seemed disorienting at first, since the Portuguese don’t seem to keep the late eating hours of their Spanish neighbours.

However, once we settled in a bit more, and familiarised ourselves with our surroundings and the cultural differences, Portugal began to really grow on us. They take a two hour lunch break from 1.00 to 3.00 pm, which means if you’re on a day trip and make a late start, you haven’t got to kick your heels for three hours in a bar until the shops, tourist attractions and museums open their doors again.

You see sights you don’t see anywhere else, such as storks nesting in the trees right next to the N125 at Odiaxere, or on the church spire in Isla Cristina. And they fly overhead too – they are majestic birds, and Dad helps with the kids, which is great. And the sand sculptures at Sand City near Pera, and the grotto caves off the coast of Lagos rendered us all speechless with their beauty. Between the four of us, we’ve clocked up 300 years, and visited too many countries to remember, so it takes a lot to do that, I can tell you!

So, from saying I’d never go back to Portugal, I’m now wanting to go back there, and sooner rather than later. BUT …

Looking back, it was a great holiday, with great people, and we didn’t let the weather stop us getting out and about. Next time we head for Portugal, we’ll have more idea of where we want to go and what we want to see, so it’s likely to be an even better experience. Better get saving then!