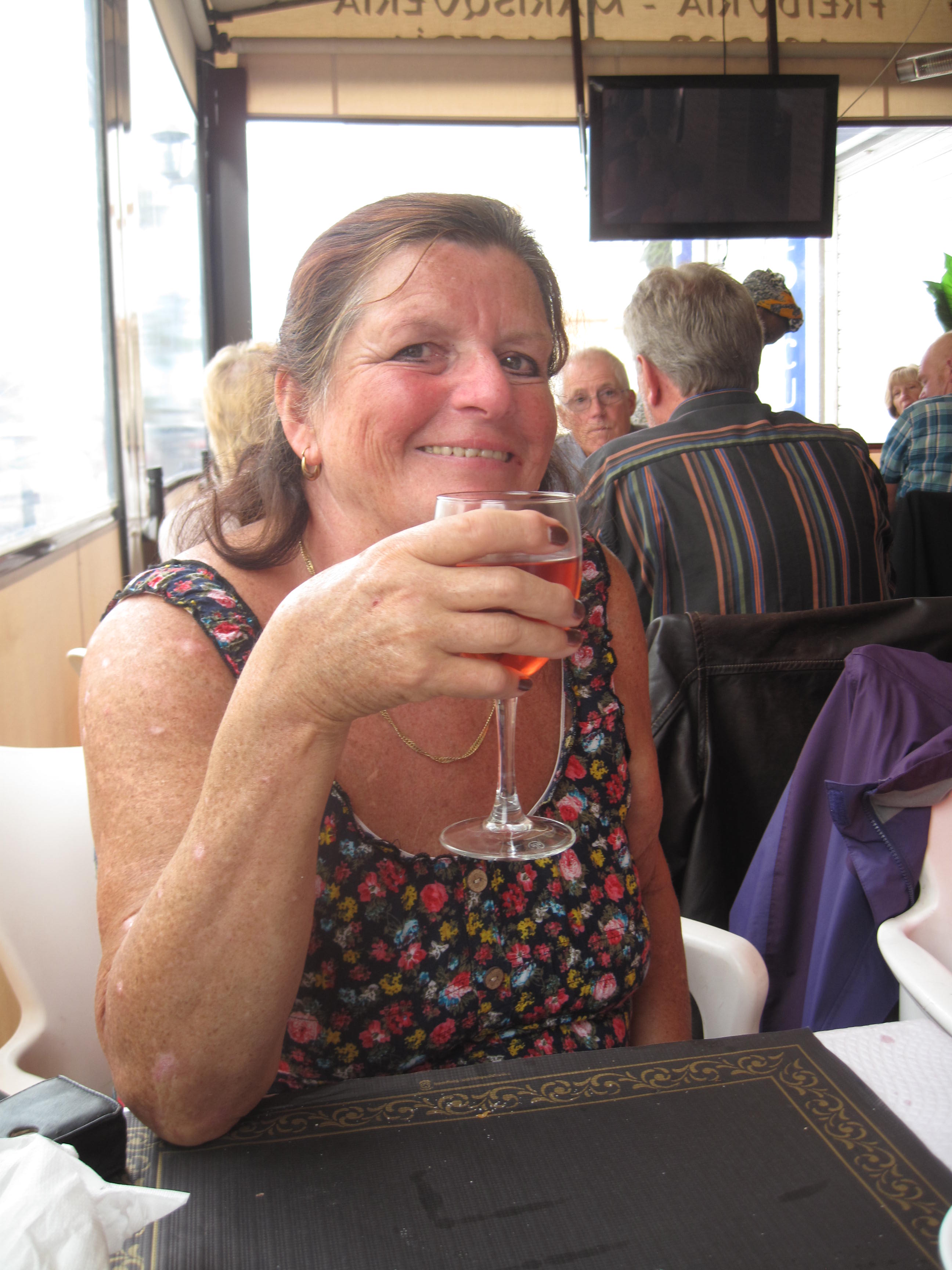 One of the many great things about living in Spain is that you don’t need to remortgage the casa to be able to eat out on a regular basis. We’re regularly amazed by the choice, quality and value of local restaurants, and when we travel, we like to try out the food wherever we happen to be. Last week we happened to be in Torre del Mar, down Malaga way, and after seeing the prices of the Menus del Dia (typically €7.00 – €10.00) we couldn’t wait.

We were on a motor home rally with MCC Spain, and the local hosts, Tony and Anne, recommended Casa Victor for our group meal. It’s been established since 1987, and they’ve been going regularly for 26 years, and never had a bad meal. That was a good enough recommendation for us, without the added bonus of the €6.50 price tag for MDD. Everyone else agreed with us too, because for the first time ever, every single person on the rally signed up for the meal.

So it was that 30 hungry motorcaravanners commandeered Casa Victor’s airy conservatory on Wednesday lunchtime. I didn’t intend to do a review, because it didn’t seem fair to the restaurant – with a party of 30 to cater for, as well as maybe another 50 other customers, there were bound to be slight delays, and maybe the odd mistake, so I decided to just enjoy the food and come back again to do a review. However, these guys have been doing this for almost 30 years now, and they manage to be both efficient and friendly. While we made our choices from the extensive menu, they brought us tapas and drinks.

Drinks are not included in the MDD price, but tapas are. We tucked into warm rolls with a tuna and salmon filling, and the mandatory olives. Allow yourself plenty of time to choose, because I have never seen so many choices on a MDD. There were about 15 starters and 20 main courses to choose from, and in case you get fed up with that, there are another 4 or 5 daily specials on the board outside. After changing my mind several times, I settled for the mixed salad, when I saw it appear on an adjacent table, and I also saw the size of the main courses going out. After all, salad isn’t that filling, right? Wrong! This salad would have fed our table of 4 quite easily. As well as the usual suspects, there was tuna and egg, two sorts of melon, oranges and strawberries. Sensibly, we both left some on the plate, in anticipation of the piled up platter to come.

For main course, I chose Rosada – that’s that firm white fish that nobody seems to have an accurate translation for, but it’s similar to cod in texture and appearance. Apparently it originates in South Africa, where it is called Kinglip, and it looks like an eel with a Pollock’s head. I chose it because it sounded like wine, and I thought any fish that sounds like my favourite rose has to be worth a go. And it was! Not a bone in it, and full of flavour. Tony went for the half roast chicken, which was excellent news for Paddy, as there was enough for his supper as well.

By the time dessert – home-made tiramasu – came, I was most of the way through the excellent bottle of house rose, and feeling stuffed to bursting point, so there isn’t a photo. It too was excellent, and all Casa Victor’s desserts are home-made and of huge proportions.

Even though I was able to do a fair review, I felt it was only fair to go back again and make sure it was as good as we remembered. Well, you have to, don’t you? On our second visit, we had oxtail stew for the main course. It looked and smelled stunning after our first visit, but we couldn’t have contemplated it after the gigantic salad. Yes, it was amazing, with plenty of meat and a rich gravy. Again, Paddy did well, because we just couldn’t do it justice.

Our bill on each occasion came to less than €25 for two Menus del Dia, a bottle of house rose and two large alcohol free beers for Tony, who is on a dry spell at the moment. Since Paddy got fed each time from the leftovers, that represented great value, and we couldn’t even face cheese and crackers for supper.

If you’re in or near Torre del Mar, head for Casa Victor.  It’s on Avenida Tore-Tore, and it’s the third restaurant on the left hand side of the street. Look for the distinctive cream and brown awning. If you want to be sure of being seated – especially  at weekends – reserve your table on 952 543 300. Buen provecho!