Oh to be in England, now that June is here! 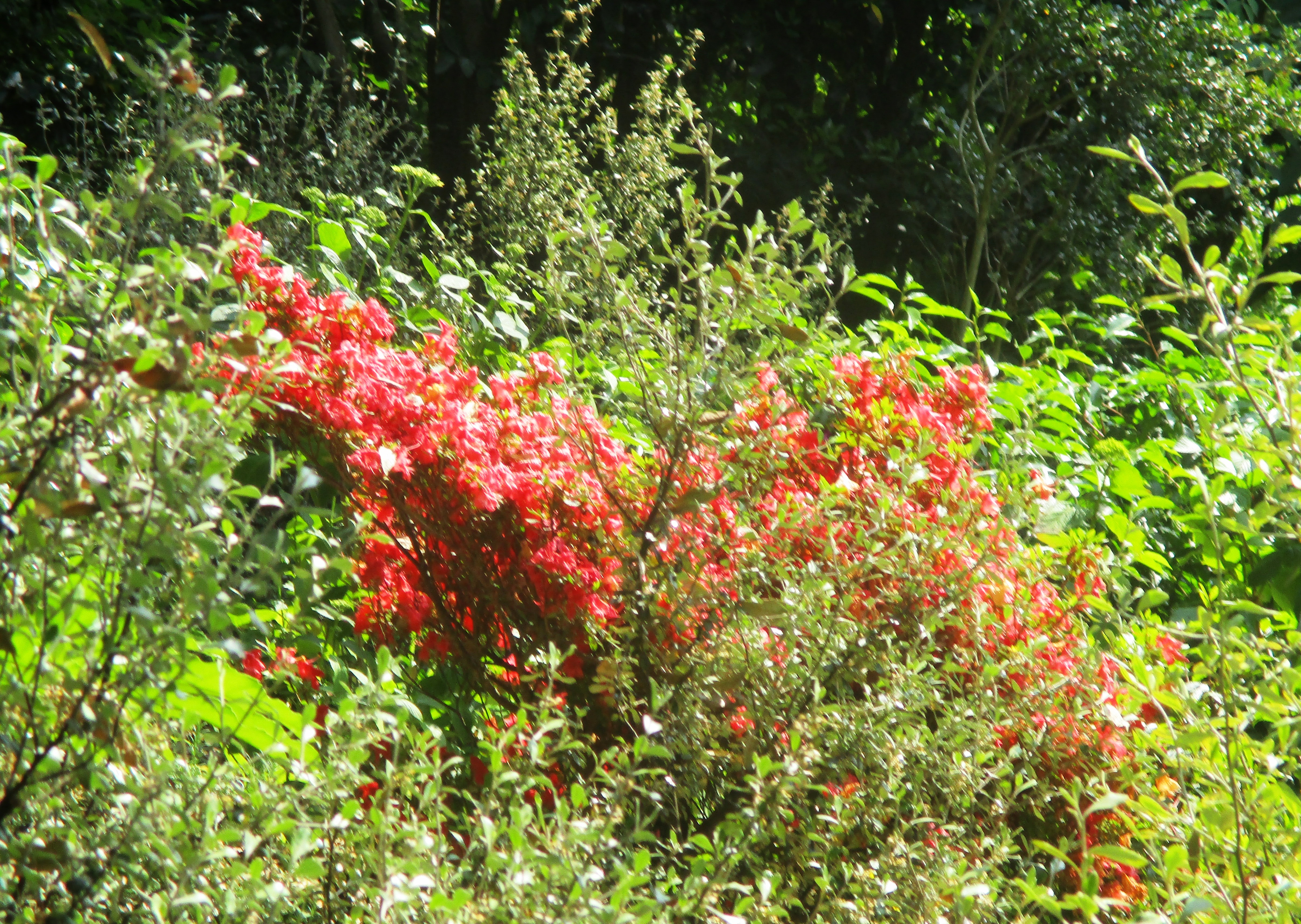 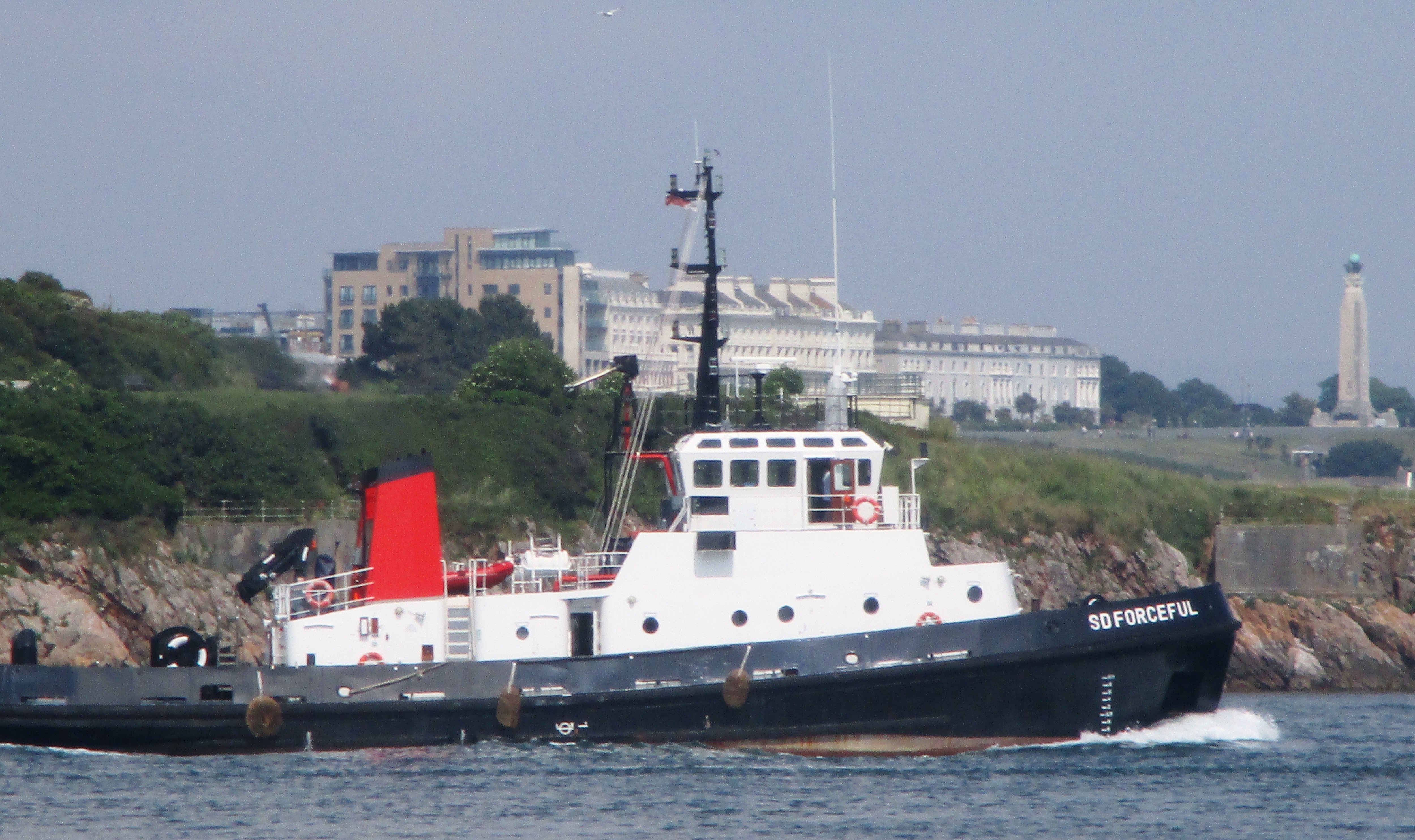 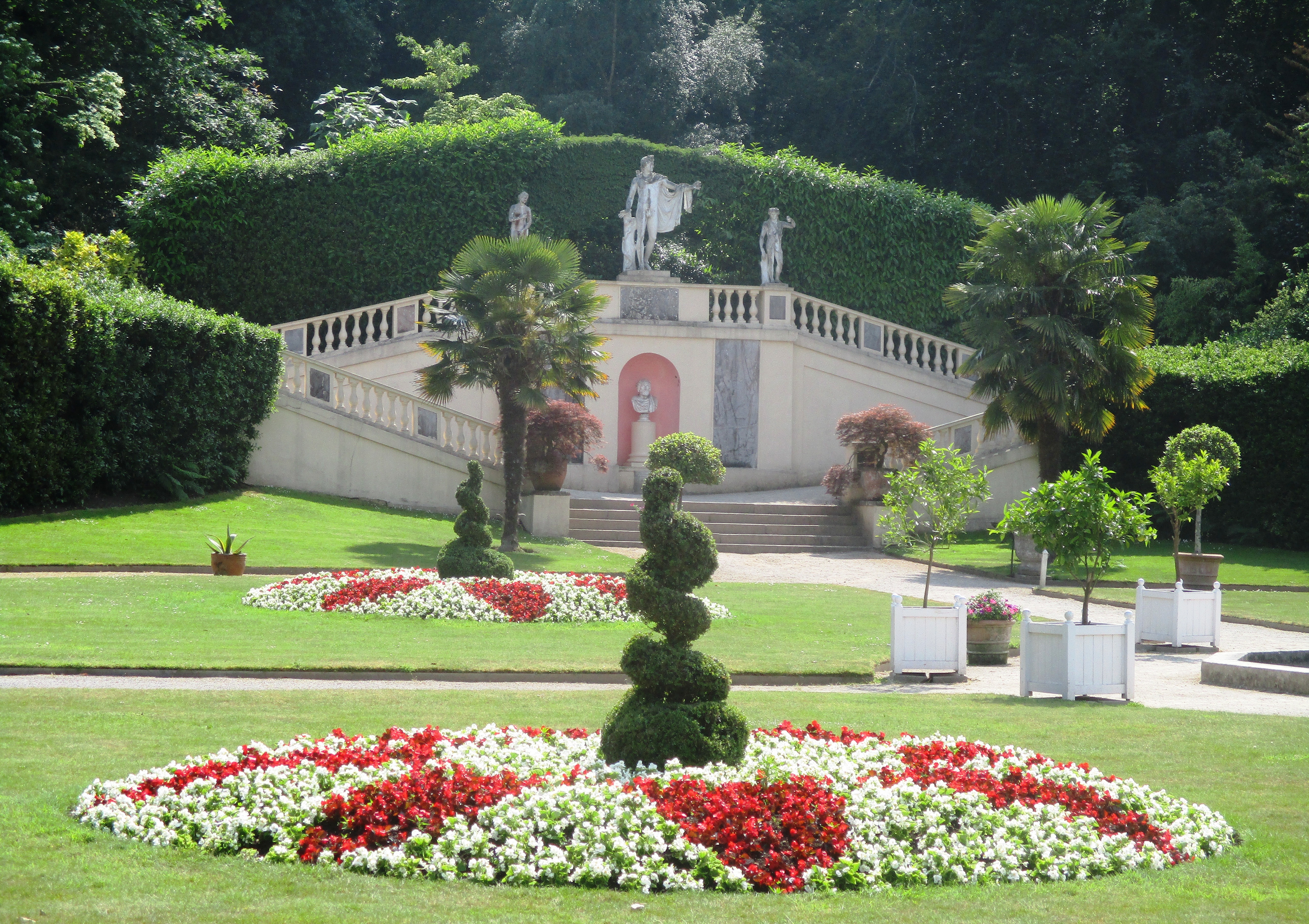 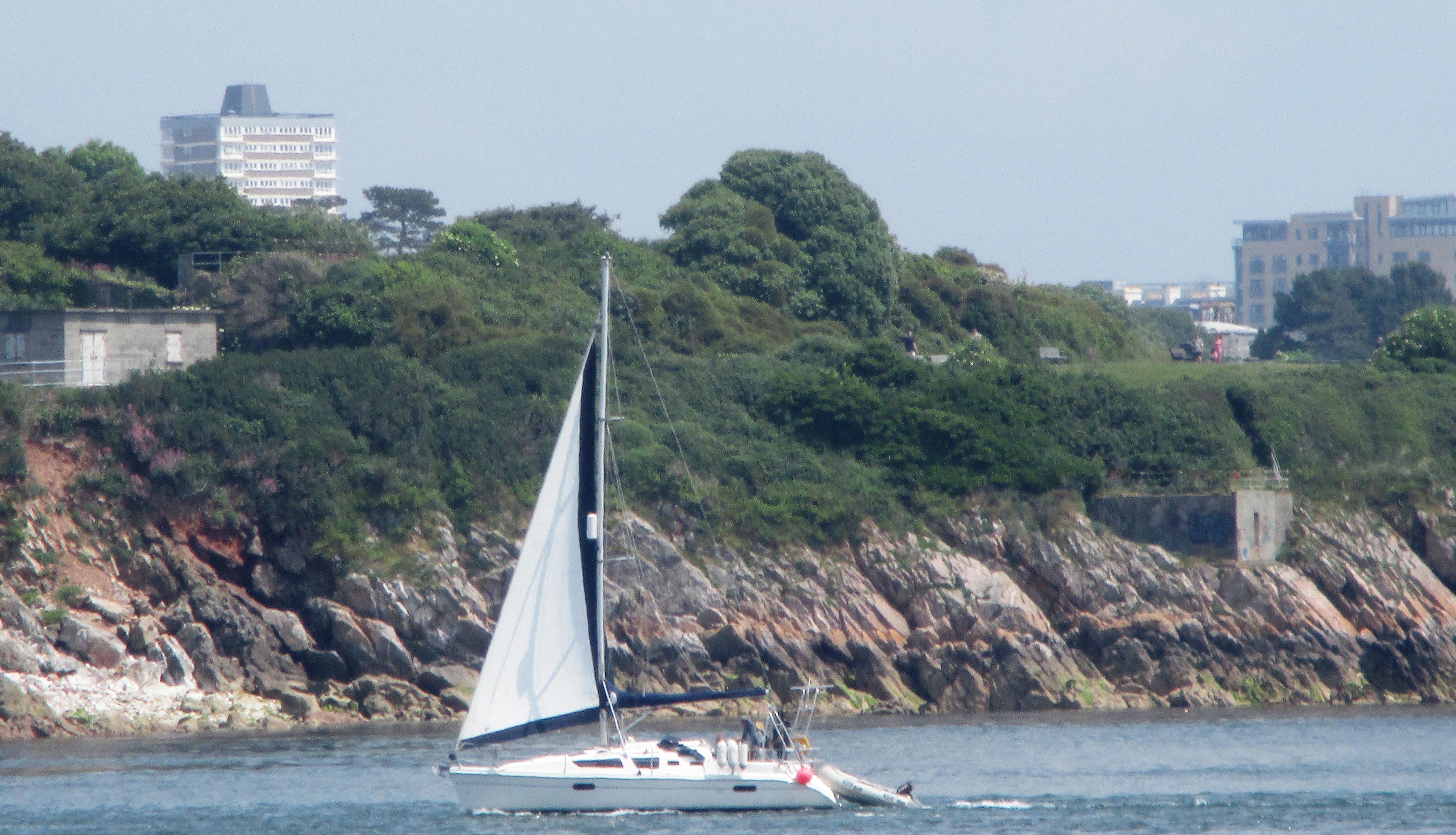 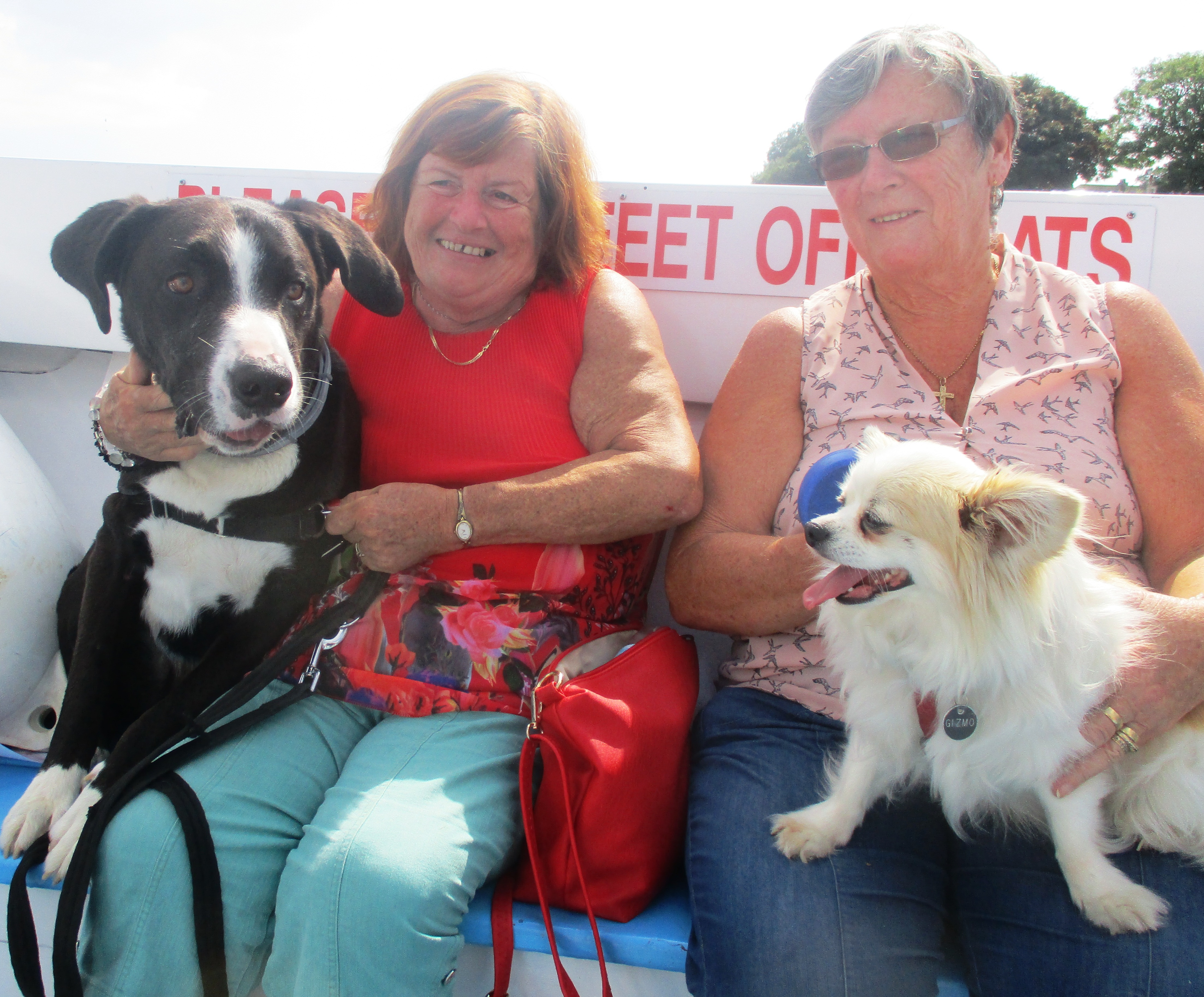 Okay, I know the line in the poem says ‘April,’ but I wasn’t here then, so it has to be June. Normally, we head for the UK for our summer visit in late July, but a combination of circumstances means that this year, we’re a couple of months early. And after the lovely experiences of the last couple of weeks, I think it may be a permanent change of plan from now on.

We choose July and August as our UK months mainly to escape the heat of high summer in Spain, but the weather is usually better in England in June, and the holiday crowds haven’t yet arrived. It’s lovely to be based in Devon, near enough to the River Tamar to explore Cornwall as well, but it can all get a bit lively during the school holidays.

One of the things I miss most about England is the rolling green fields, and the seemingly infinite variety of greens on display. However, I don’t miss the wet stuff that makes the green of the grass and the leaves on the trees so vivid. Another thing I miss is being able to sit outside for hours without having to worry about getting sunburned and dehydrated. And of course, Paddy finds it difficult to cope with the heat, even though he’s a Spanish dog. He loves to run free, but after about 15 minutes in the sun, he’s had enough. Although the weather here in Plymouth is lovely and warm, it’s still about 8 – 10 degrees cooler than it is in Spain right now, so Glenys suggested we take the dogs over to Mount Edgecumbe to let them have a good run on the grass and on the beach, while we soaked up the rays and watched the world go by.

The estate dates back to Tudor times, when Piers Edgecumbe married Joan Durnford and together they built Edgecumbe House. In more recent times, Mount Edgecumbe’s Barn Pool Beach was used as an embarkation point for American troops taking part in the D-Day Landings of 1944. They left for Omaha Beach, after being stationed on the estate while preparations were made for Operation Overlord.

The grounds are open to the public all year round, at no charge. You can stroll through the formal gardens and parkland, or head along the coast path, enjoy the scenery, and watch boats of different sizes navigating their way around Drake’s Island, or heading out to Plymouth Breakwater. On a clear day, you can see Smeaton’s Tower on the Hoe, and there are endless photo opportunities, both on land and on the water.

Another advantage of England over Spain is that dogs are allowed on some beaches all year round, and Paddy made lots of new four-legged friends on the small rocky cove  that was our base for the afternoon. There were also plenty of trees to sniff at and raise a leg against, so he was in Doggy Heaven, and so was Gizmo, although he’s nowhere near as adventurous as Paddy.

Rather than drive there, we decided to take the Cremyll Ferry from Durnford Street. That was a new experience for Paddy, whose only previous experience of sailing is on the Brittany Ferries Santander or Roscoff-Plymouth route. Gizmo refused to walk up the 3 metal steps to board the boat, but Paddy made up for it by leaping over him, dragging me along. The crew man came to my rescue, taking Paddy from me and helping me up the steps before I took an early bath.

We then had a lively game of ‘Jump on the seat, jump off the seat,’ which ended suddenly when another dog got on the ferry. We thought we’d been clever, hanging back until the other dogs were safely seated at the rear of the boat, while we sat at the front with Paddy and Gizmo. However, we hadn’t accounted for latecomers, and it took Glenys and I all our strength to hold onto Paddy, who was convinced it was his boat, and he and Gizmo should be the only dogs allowed on board. They were both very vocal about it too, but thankfully, once we got moving they settled down and enjoyed the journey with us.

Spain may be my home now, but when the weather is good, and June is just perfect, England is unbeatable for colour, scenery and history. I consider myself very privileged to be able to enjoy the best of both worlds. Life is there to be enjoyed, wherever you happen to be.

StumbleUpon
0
Posted in Sandra Not In Spain
Google+