A morning in Almoradi 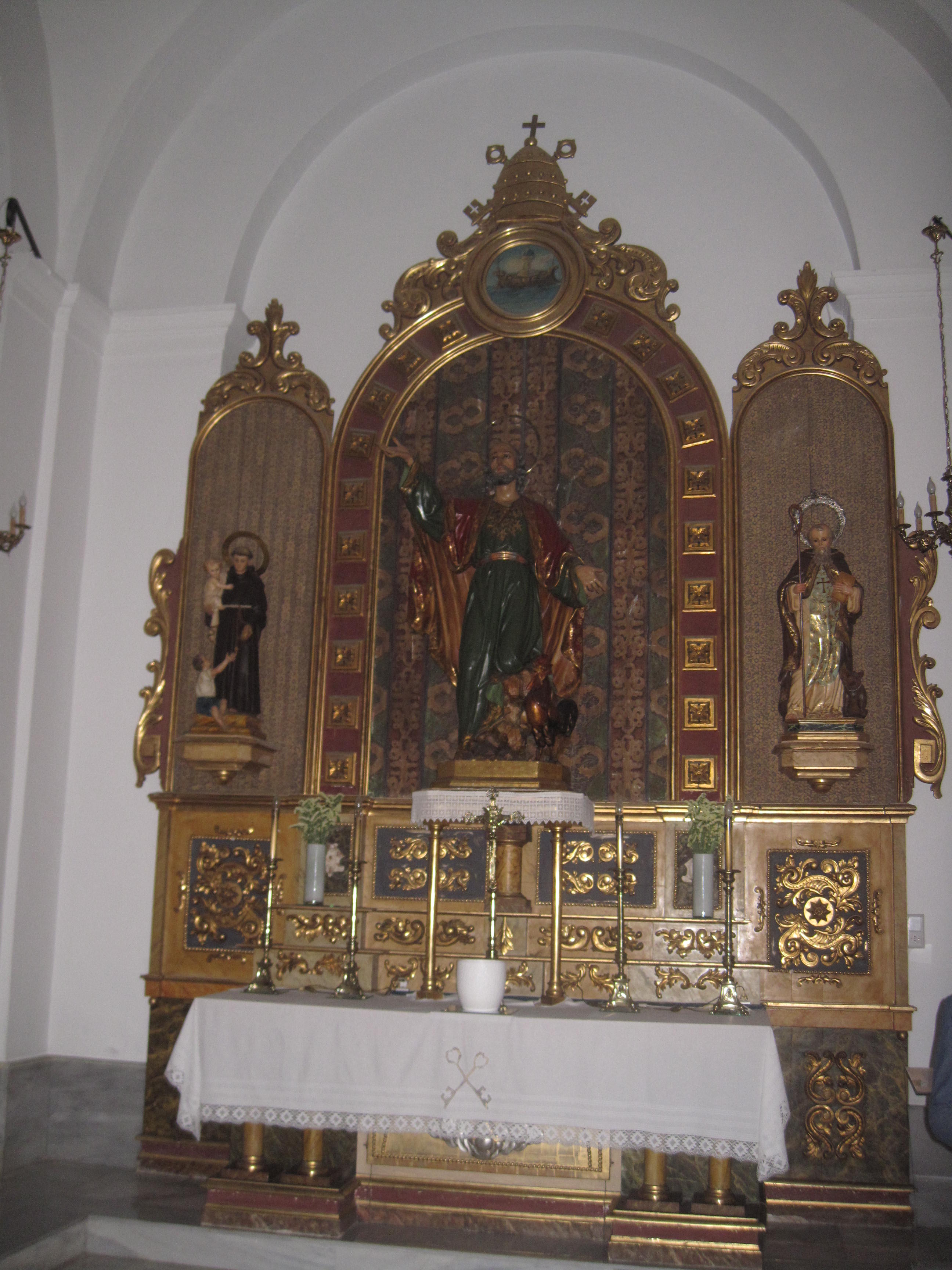 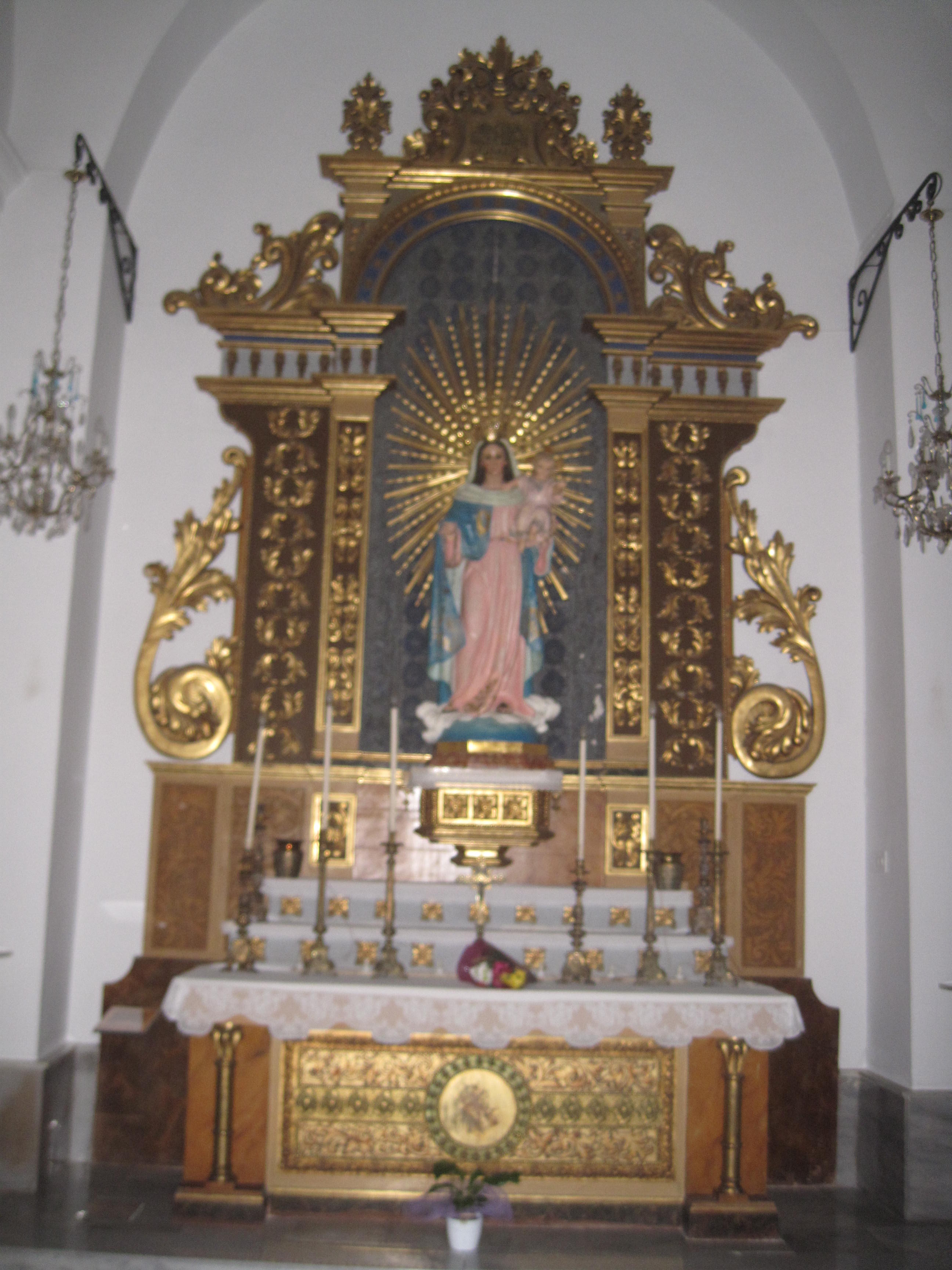 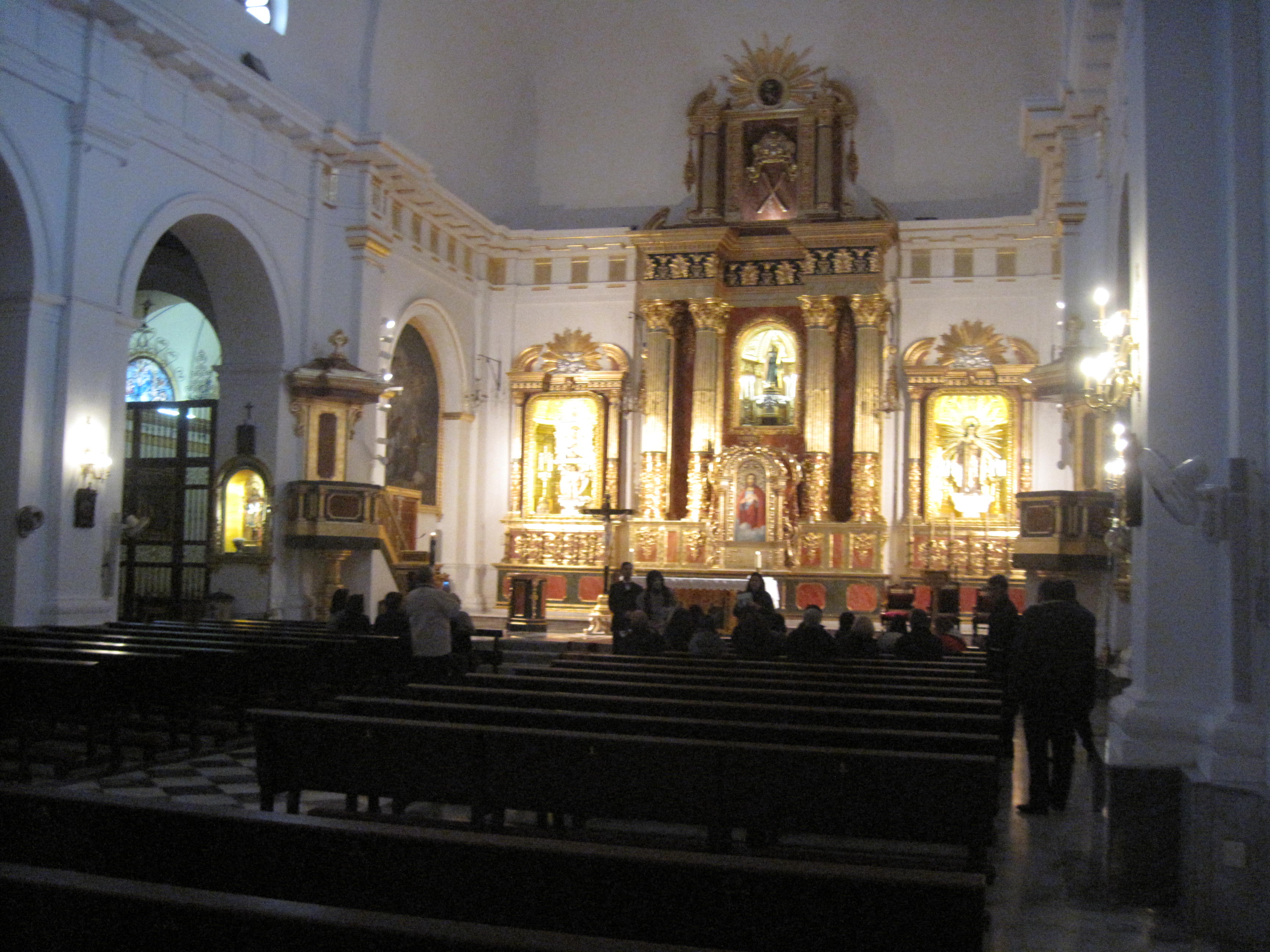 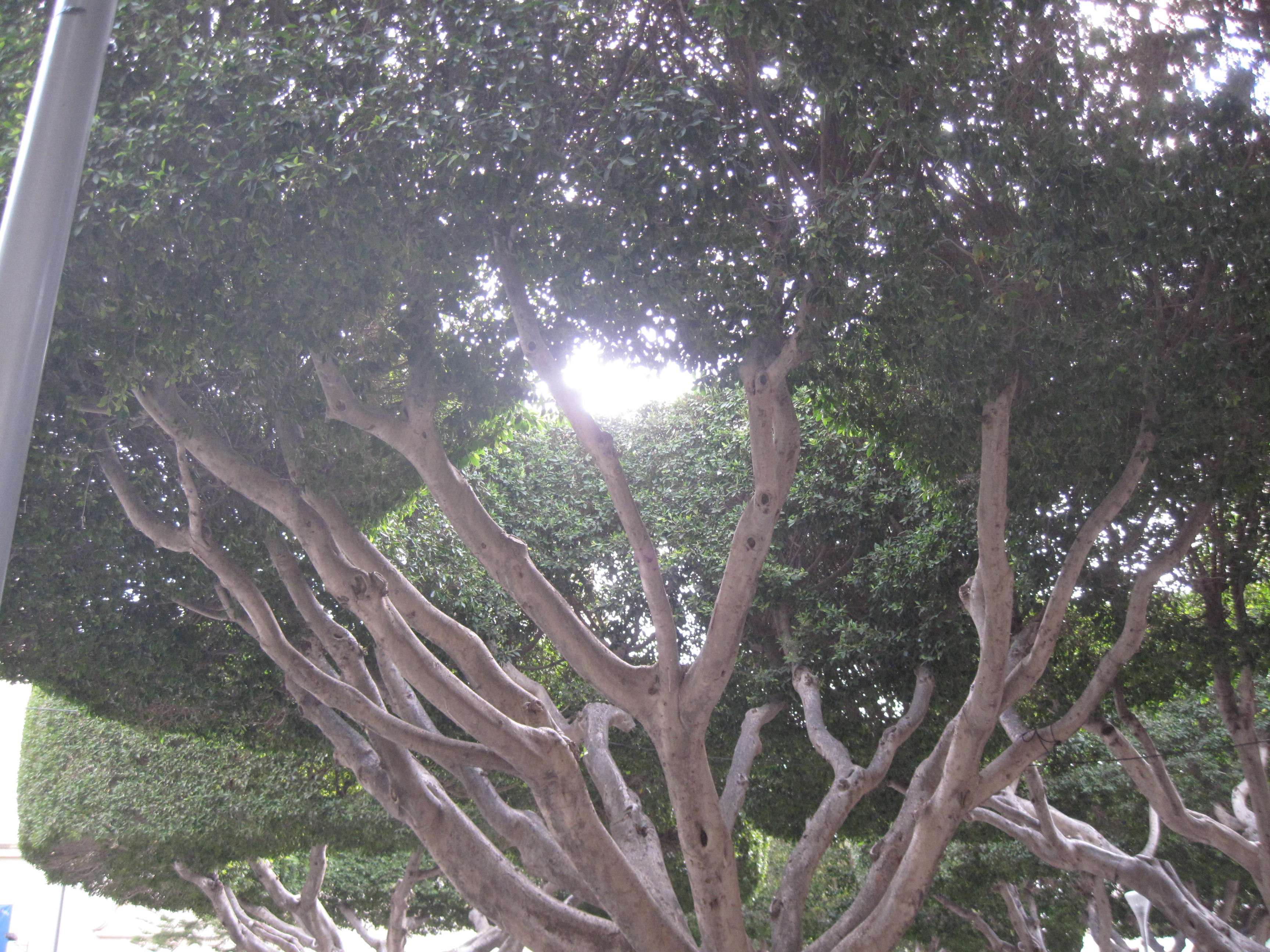 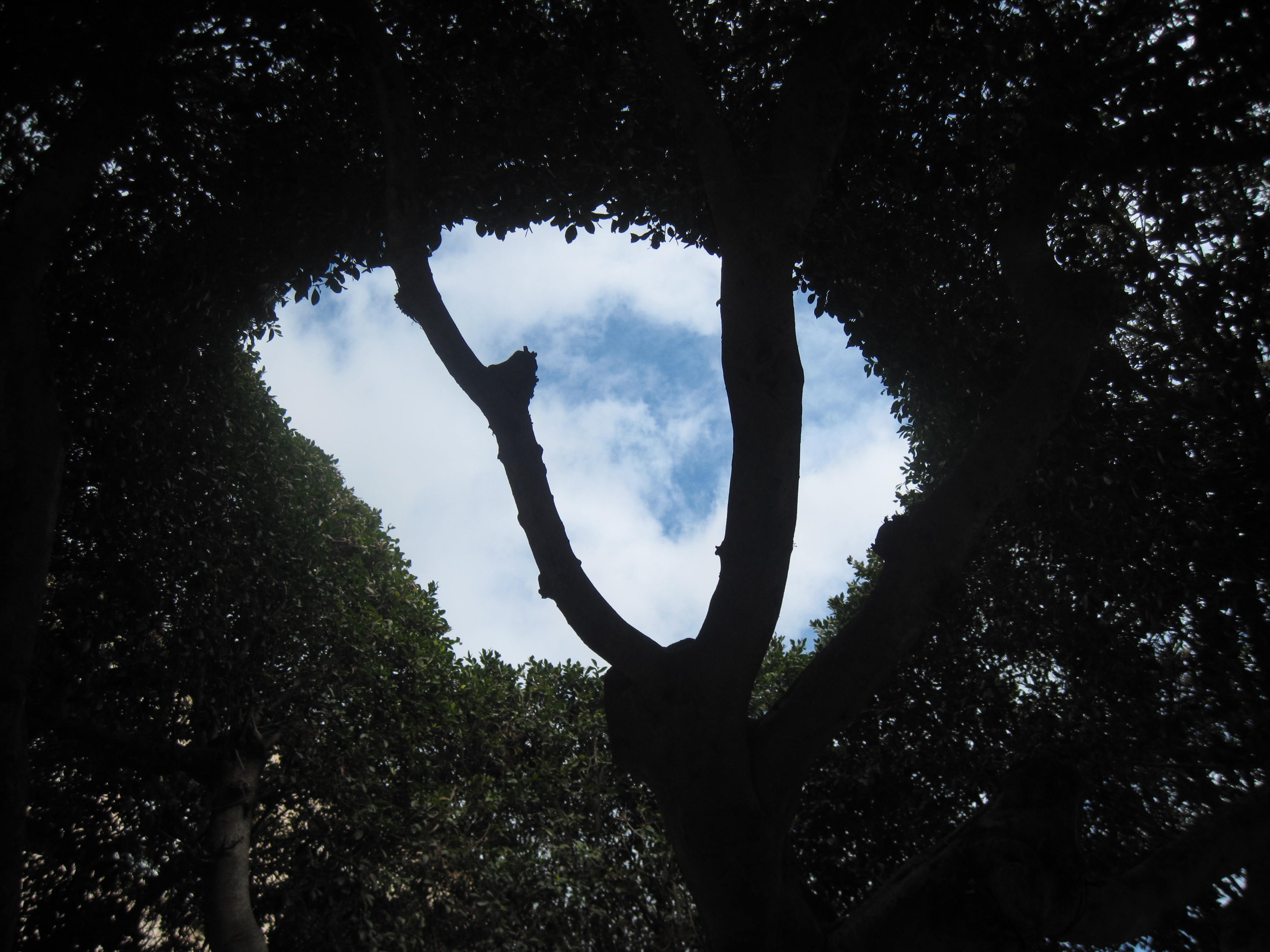 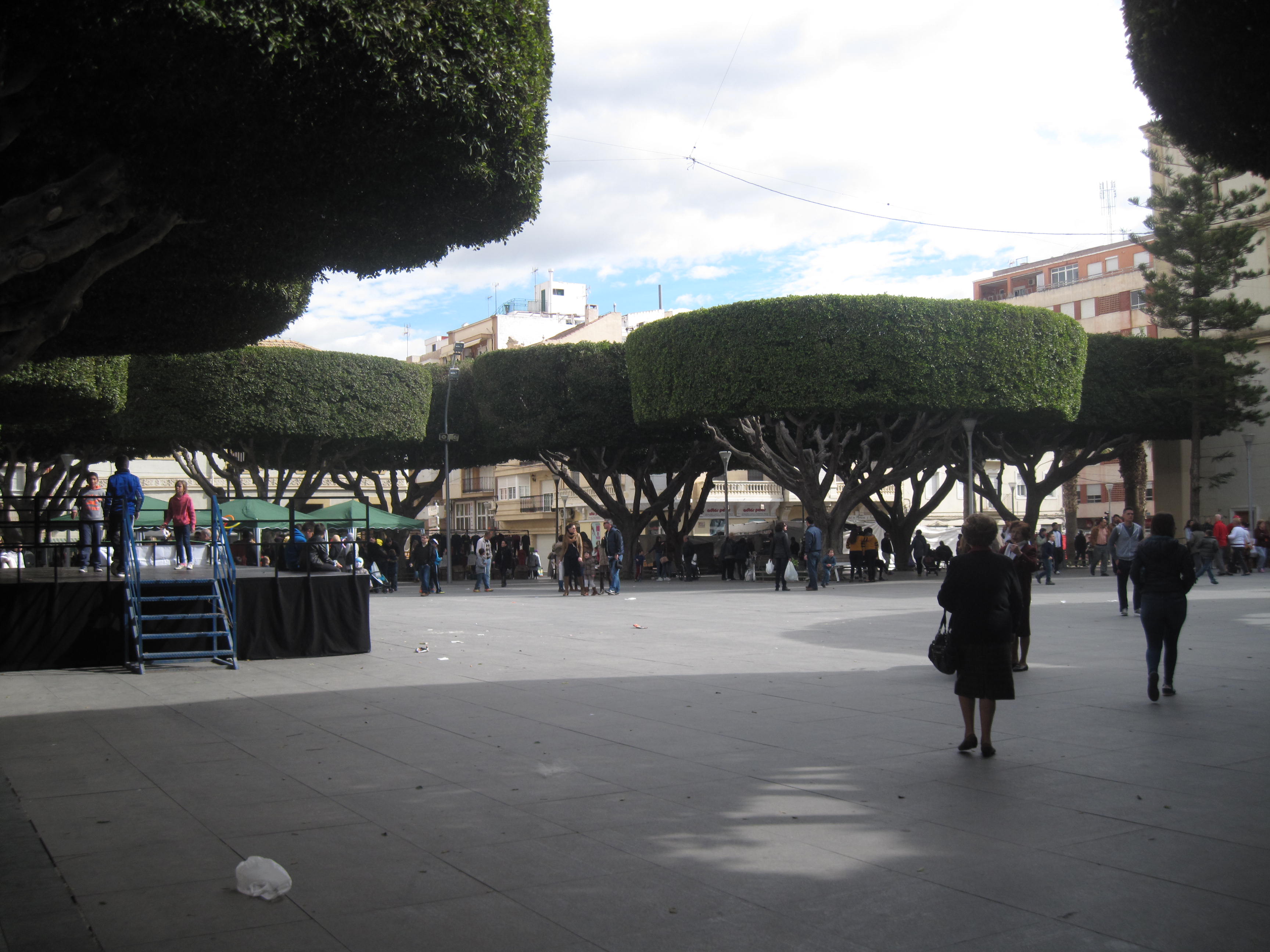 We’re lucky to live in Algorfa for  lots of reasons. One of them is the range of markets right on our doorstep. There’s Zoco on Sundays, Benijofar on Tuesdays, San Miguel and Algorfa on Wednesdays, and Almoradi on Saturdays. It’s been a while since we visited Almoradi, with its huge market that winds through the streets, so we headed there with our friend Glenys on Saturday.

Needless to say, we bought lots of fruit and vegetables. At 80 cents a kilo, Almoradi has the nicest – and cheapest – sweet potatoes (boniatos) I have seen anywhere. And we picked up some lovely orange and yellow peppers for €1 a kilo. I was making a ratatouille for Saturday evening, so they provided extra colour, sweetness and texture to the dish.

The biggest attraction in Almoradi though is the church plaza with its amazing ‘doughnut’ trees. At one time, the huge ficus trees were just left to grow as they wanted, and they formed a canopy over the plaza, but around 15 years ago, the local council decided to tidy them up and trimmed them into the intriguing shapes you see now.

Some of the trees have street lamps going up through the centre, giving them a rather eerie appearance at night, and if you look up through the centre of a tree, your imagination is likely to take you on a very weird journey. The view has been colourfully described as ‘alien tentacles reaching towards a white hole in space,’ and indeed, on first view, the trees do look as if they come from another world. In the evening, the birds roost in the trees, and you can hear them singing during the day  as well, even over the hustle and bustle of the Saturday market.

The church dedicated to San Andres Apostol is a magnificent building, although the rococo style of decoration may be too ‘over the top’ for some tastes. The church will celebrate its 500th anniversary in 2015, so look out for special events in the San Andres Fiesta in November. The great earthquake of 1829 totally flattened Almoradi, and it had to be rebuilt, but there has been a church on the site for half a millennium.

On the way out of Almoradi, we called in at the new Mercadona on the Poligono for essential weekend supplies – mainly cava and bread. We really enjoyed our morning in Almoradi, and it’s so close to Algorfa too. We were home within 10 minutes.

If you don’t know Almoradi, maybe it’s time to get acquainted. A word of warning though – if you go on market day, look out for the mujeres with their shopping trolleys. The streets are narrow, and it’s difficult to keep out of the way.