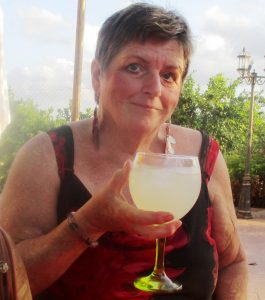 2 Responses to Meet and greet my favourite Writers On Spain