So lucky to be in Algorfa in spring – or any time, for that matter! 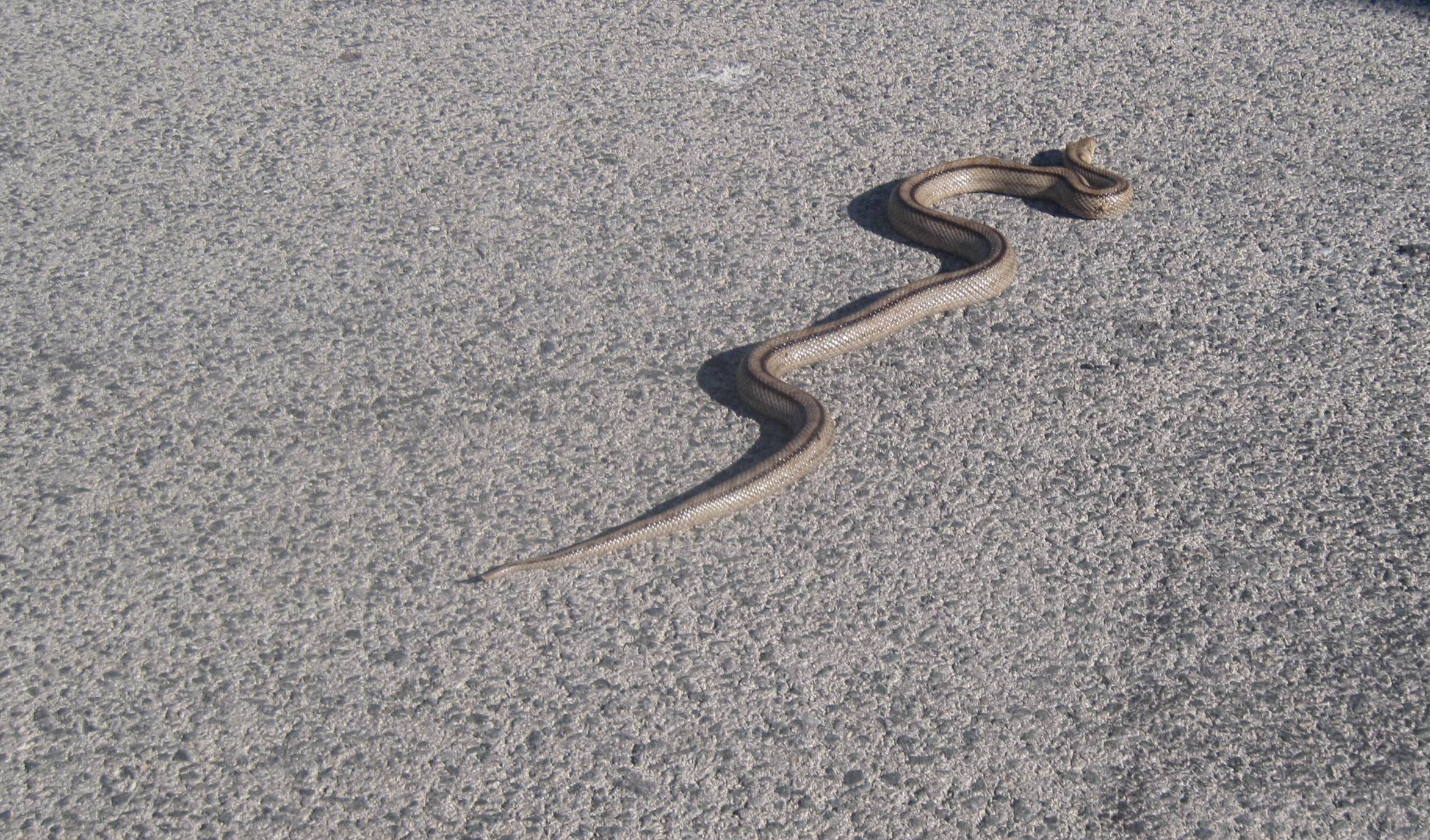 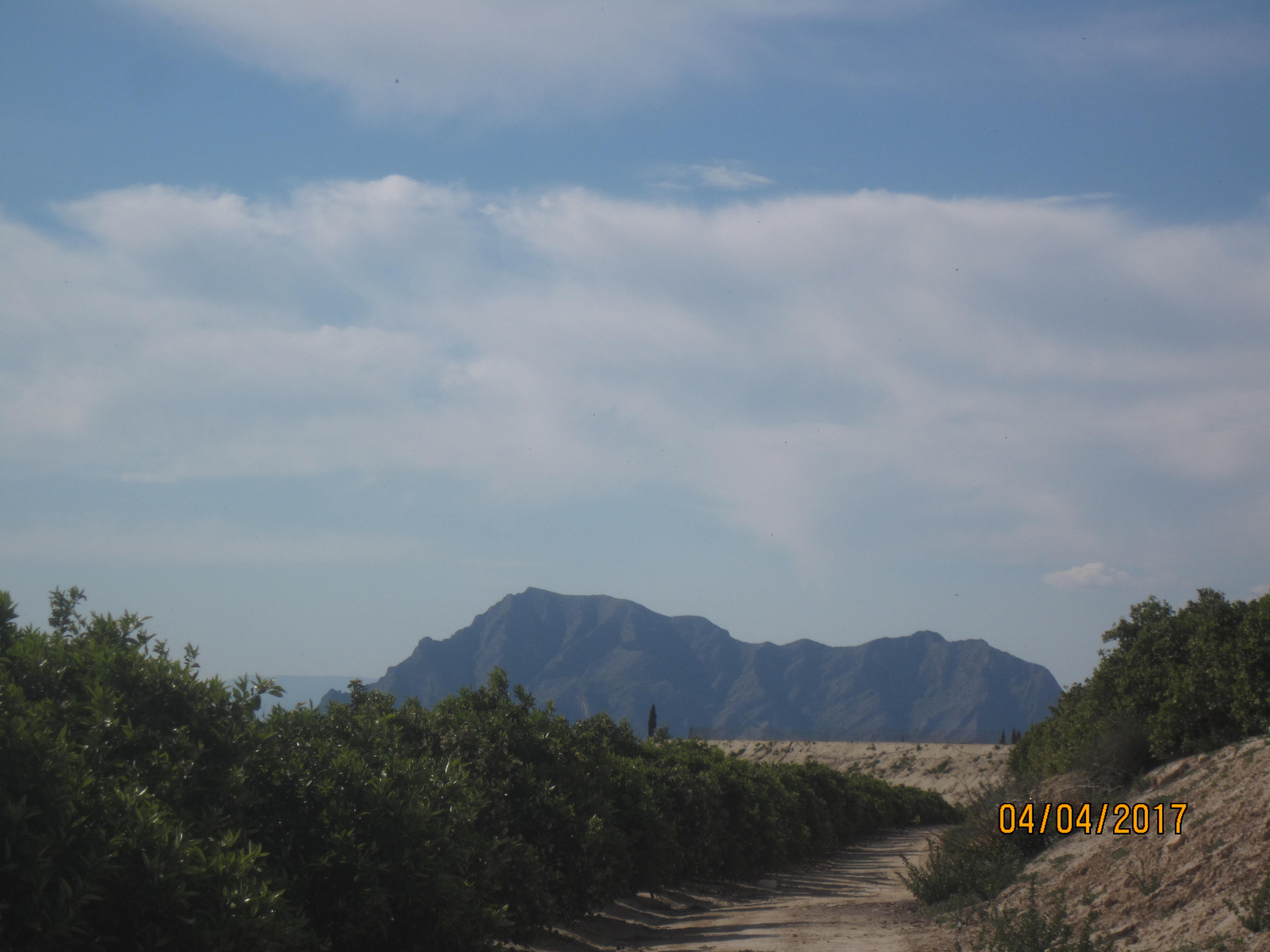 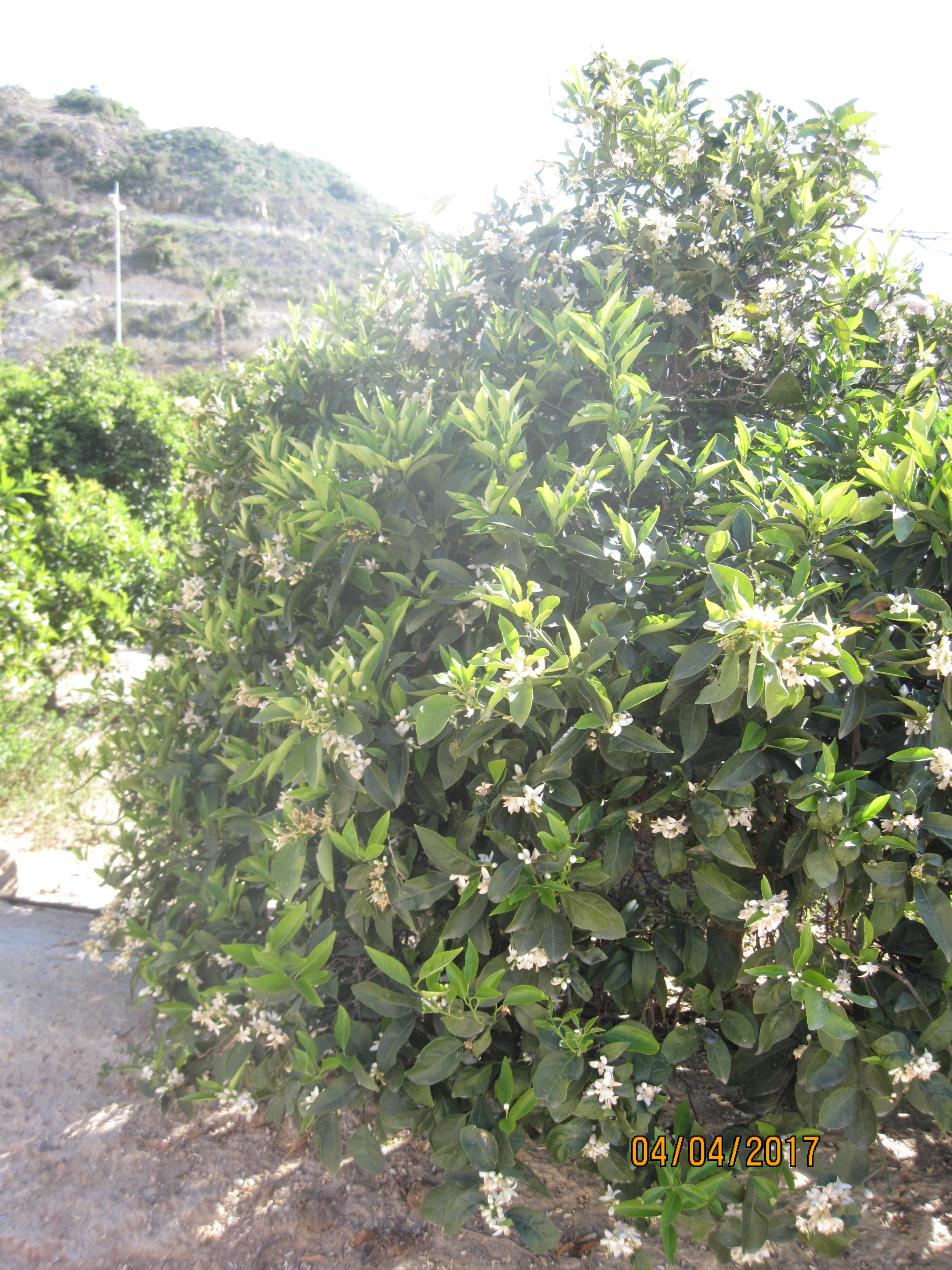 If you’re a regular reader and you’re sick of hearing me say this, I apologise, but it’s true, so I’ll say it again. I am so lucky to live in Algorfa. I’d never even heard of the place until we were shown the home we bought back in 2007, yet now I can’t think of any place in the world I’d rather be. Well, sailing the Carribbean with George Clooney might come close, but even then I’d rather he made the trip to Algorfa, just in case the Carribbean was a let down.

It was brought home to me yet again when I took Paddy for his customary jaunt in the orange groves. As I walked sedately after my mad mongrel, the smell of orange blossom filled my head.Judging from the quantity, the bees are going to feast royally this year.

Mount Escotera was looking sharp and clear too, with a few clouds assembling over the peak. I love this time of year, when ‘My’ mountain isn’t obscured by a heat haze, and you see different colours depending on the direction you approach from. I have literally hundreds, if not thousands, of photos of the mountain, and every one is different. I never tire of the view, which is just as well, since we can see it from our garden and terrace.

When Paddy had exhausted himself chasing rabbits, we headed back for home at a much slower pace than on the outward journey. Just as we climbed the incline above the groves, I spotted something in the middle of the road. It looked suspiciously like a snake, and indeed it was, so I approached it with caution. Incredibly, in the 9 years we’ve called Algorfa home, I’ve never seen a snake locally, although most of the neighbours have. This one was around a metre long – or 3′ 3″ in English money, and I had no idea if it was venomous or not, so I kept a sensible distance. Luckily Paddy had spotted a lizard enjoying the last of the sun under a nearby bush, so I was able to get a couple of decent photos without worrying about either or both of us becoming snake target practice.

I’m not brilliant at identifying snakes, so I posted the pics on Facebook, and it was identified as a Ladder Snake, which is apparently harmless and also a protected species. It’s native to Spain, Portugal and parts of France and Italy and it gets its name from the markings on its back, which look like the rungs of a ladder. Apparently they grow to around 160 cm, so the one we saw was probably a teenager in snake terms. Good job Paddy was so fascinated with the lizard, because protected species or not, there might have been one less of them if he’d spotted it.

I love the fact that a simple walk with Paddy can bring me so close to Nature at its best, and yield such great photo opportunities and material for the blog. So I’ll say it once more – I am so lucky to be in Algorfa in spring. Okay, I’m missing the hedgerow flowers and green fields, but my adopted home has its own brand of spring beauty. And I bet George Clooney would agree with me!

2 Responses to So lucky to be in Algorfa in spring – or any time, for that matter!