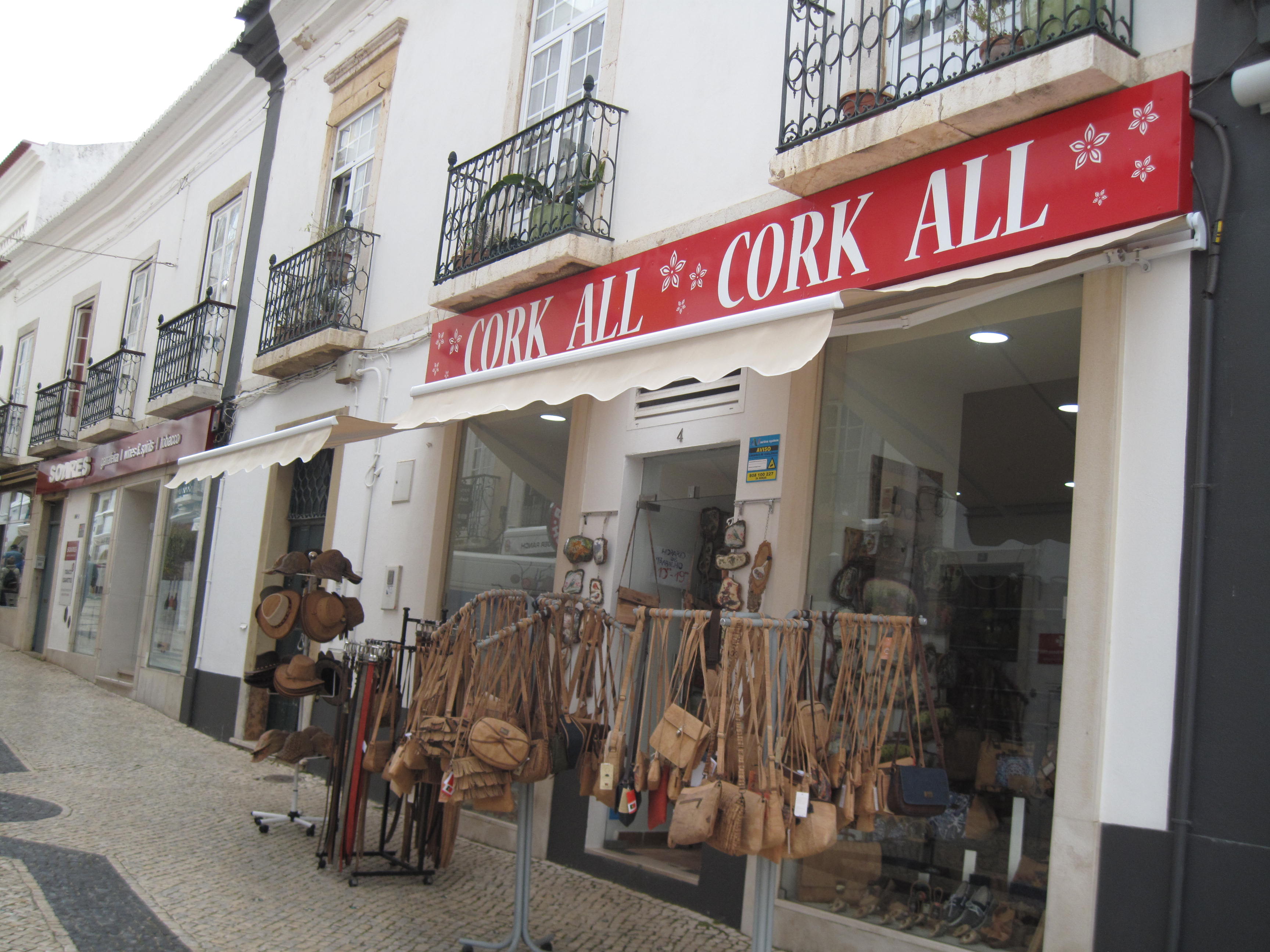 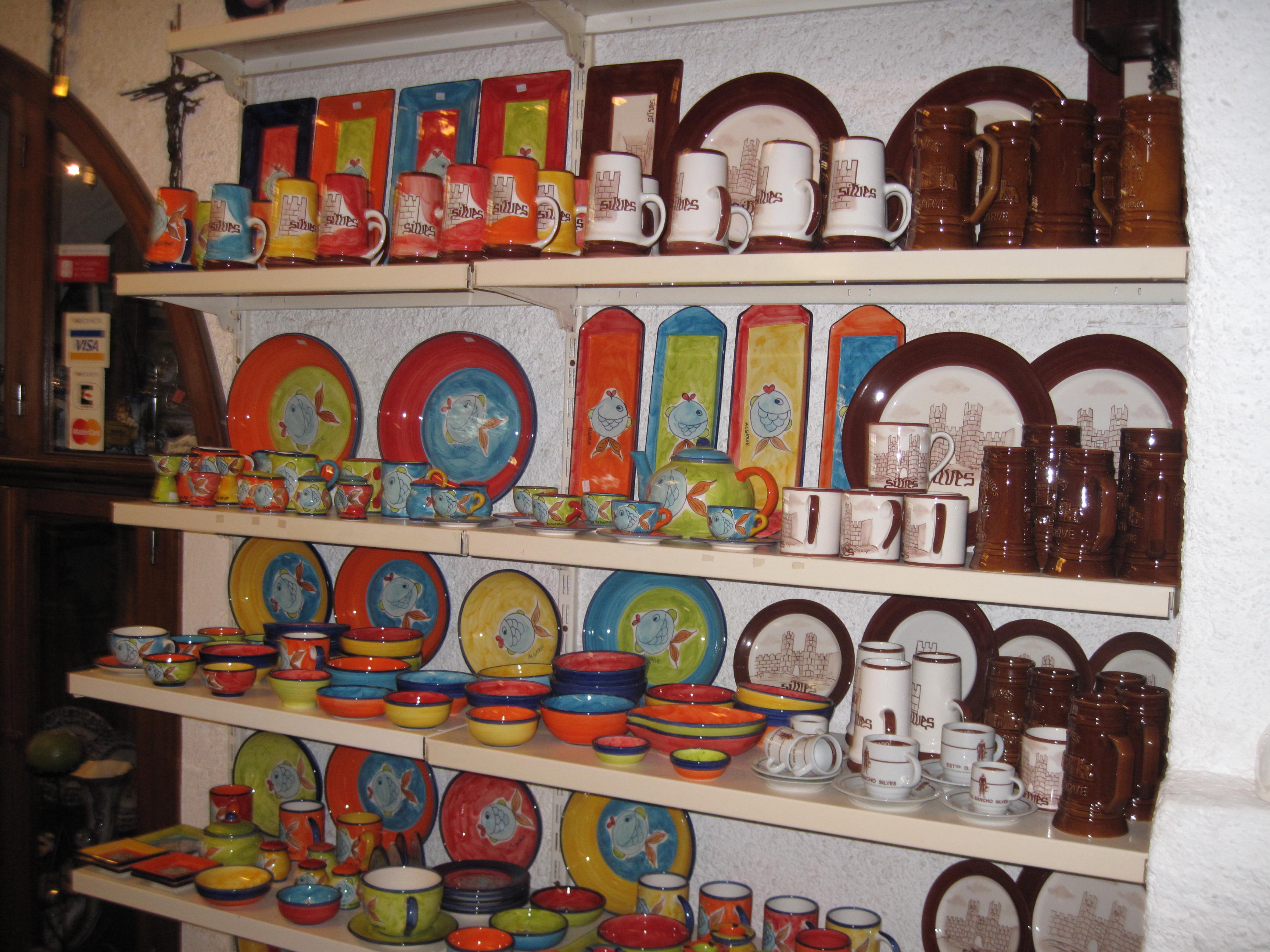 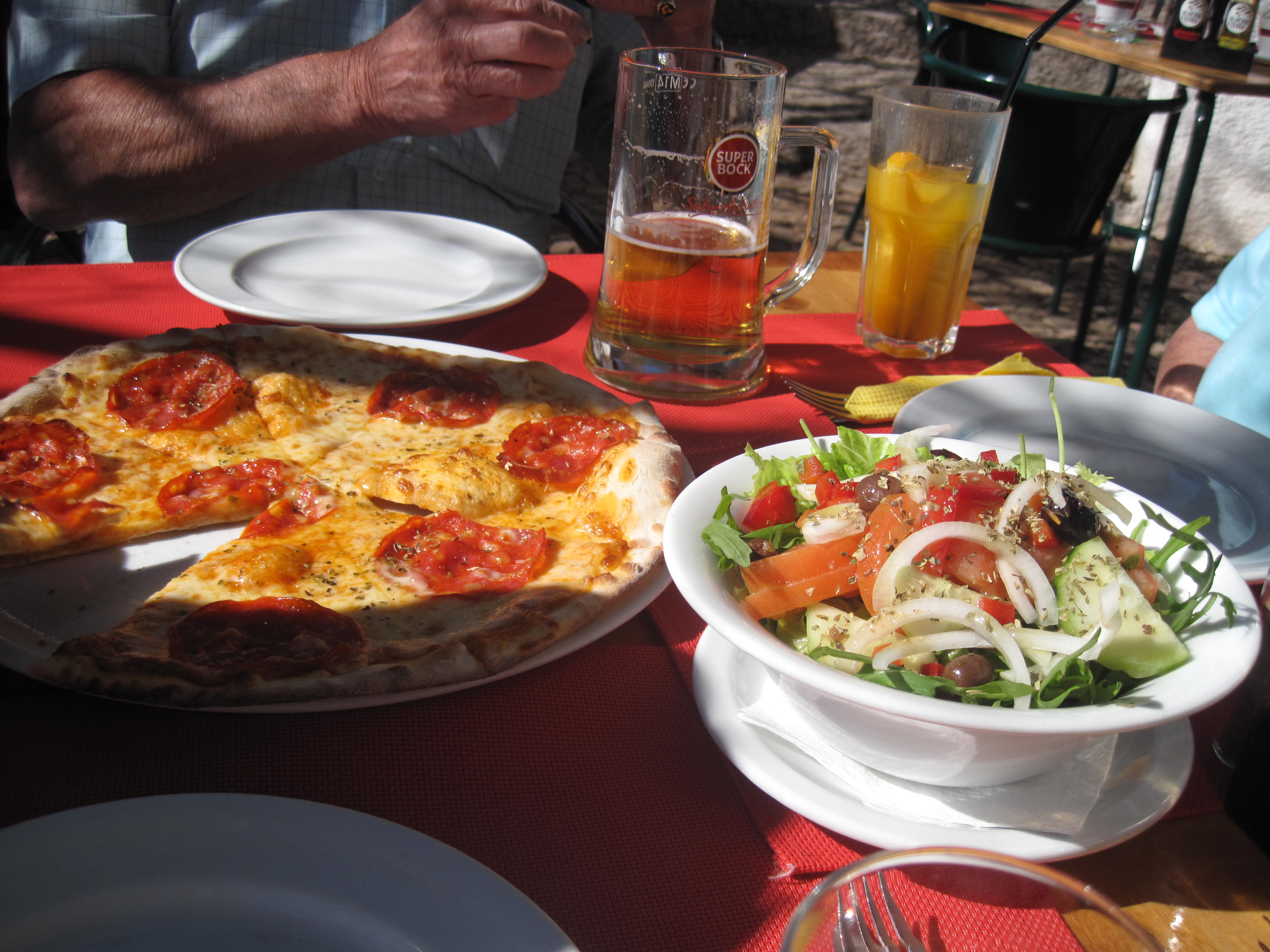 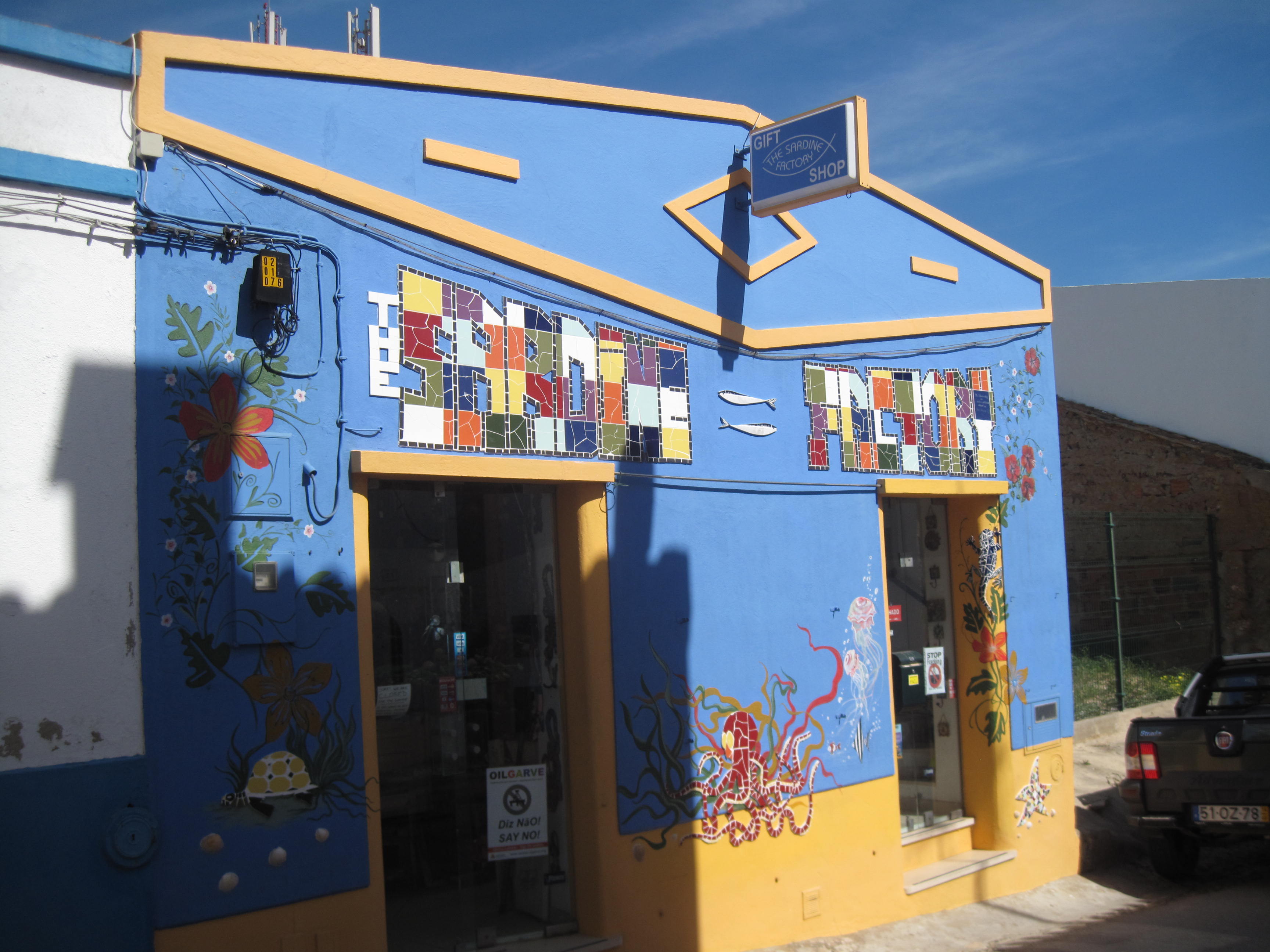 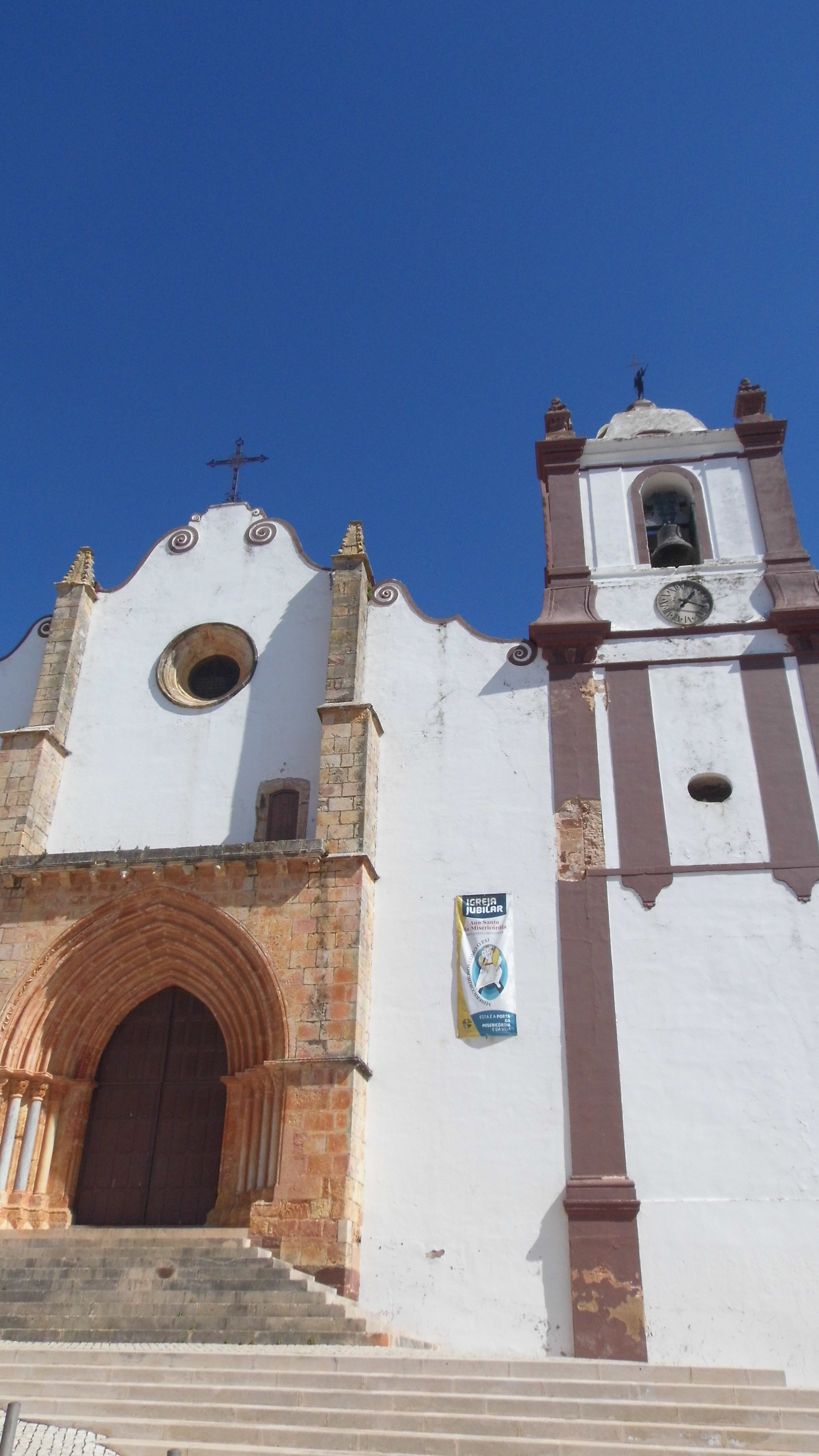 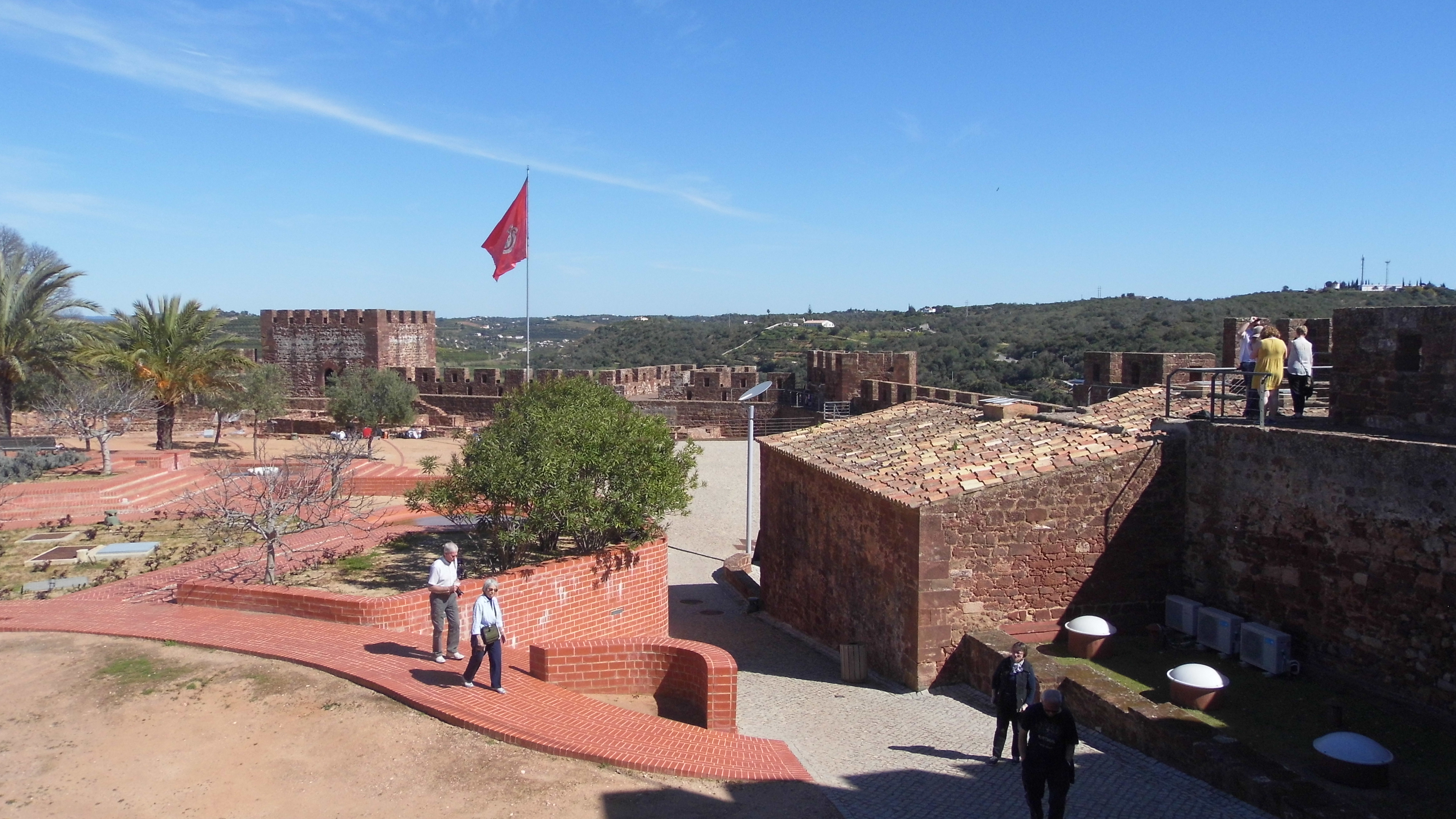 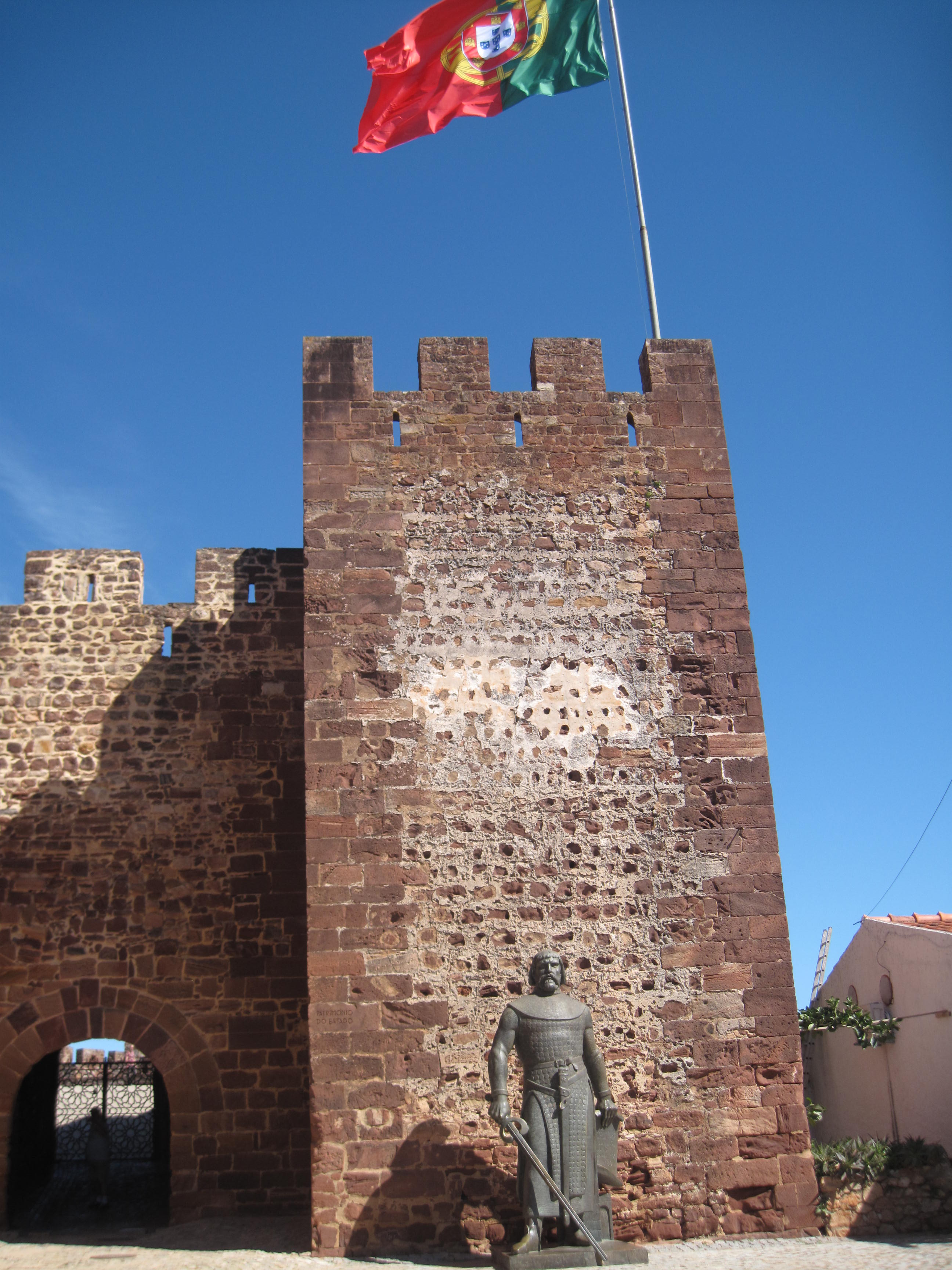 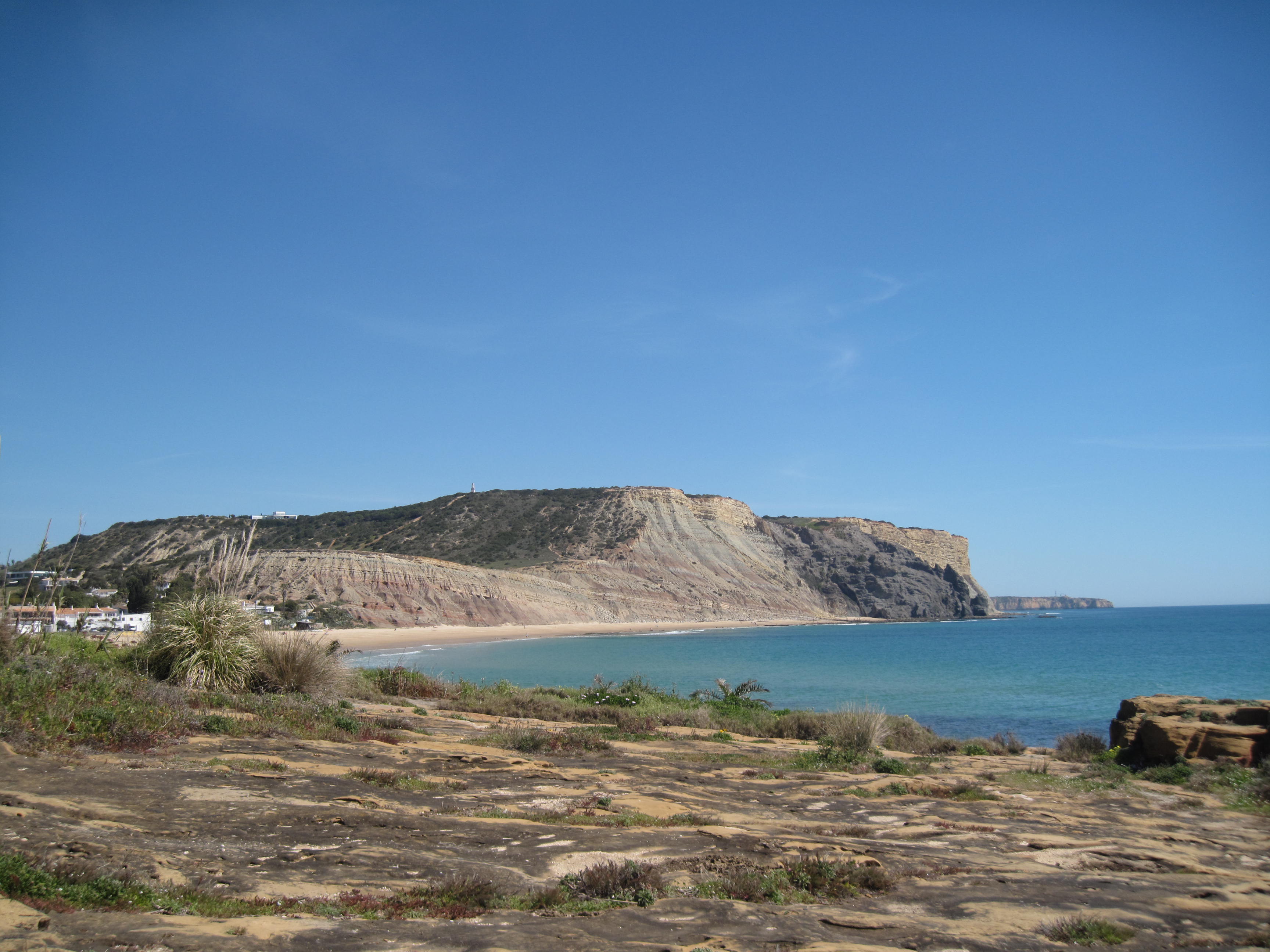 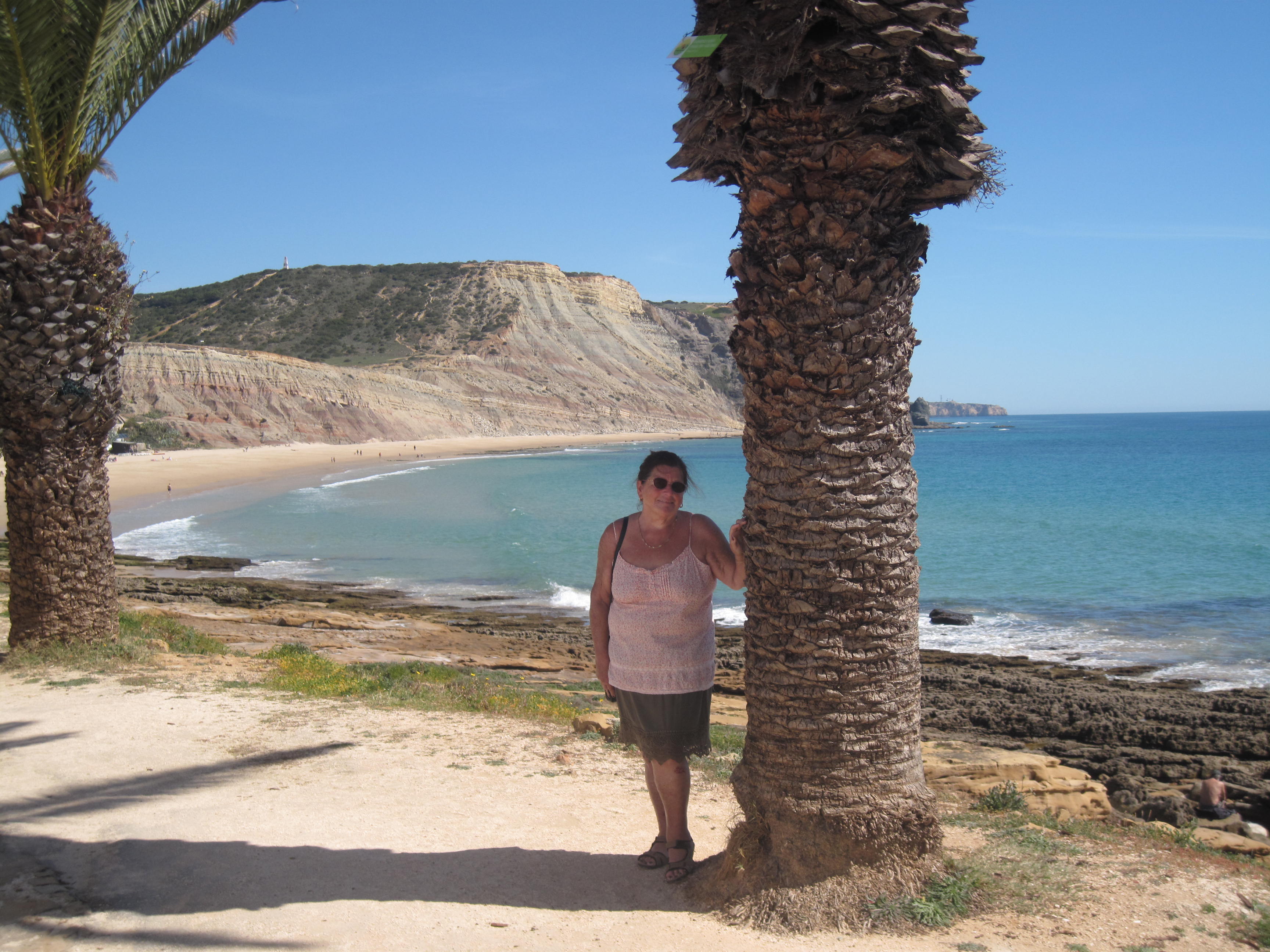 Well, we finally made it – after 3 years and 5 attempts to get here, we’re now in Portugal until 3rd April. So, was it worth the wait? Definitely, if only for the sheer friendliness of the Portuguese people. I’ve always thought nobody could be more hospitable and laid back than the Spanish, but not for the first time, I’m being proved wrong. Whether you’re in a restaurant, a shop or hiring a car, absolutely nothing is too much trouble. It’s as if they see it as their mission in life to make your day better.

Another thing we love is the apparent lack of bureaucracy. When we went to pick up a hire car so we could explore some more without moving the motor homes, it took around 5 minutes to sort the paperwork – and another 30 to tell us the best places to visit, the best local restaurants, and to ask about our life in Spain. There seems to be a rivalry between Spain and Portugal that’s similar to that between Devon and Cornwall. The guy at Luzcar.com informed us that, while Spain had Portugal beat on tapas, Portuguese food was much better, and the Portuguese spoke better English because they wanted to make tourists more welcome.

We came out of the car hire office smiling – and not just because we’d got a Ford Fiesta for two weeks for €240 including all the insurance so we wouldn’t have to pay any excess. Car hire companies in England give you a good price to start with, but by the time all the insurances are applied, you’re paying twice what you thought you were, and the paperwork seems to take forever. As our lovely guy said to us, ‘We trust you to look after our cars like your own.’ It’s a great attitude.

Prices in general seem to be higher than in Spain, although meat is very reasonable. I got a kilo of stewing pork for the slow cooker for €2. However, cava is about twice the price it is in Spain, so I’ve switched to Portuguese espumante, which is slightly sweeter, but very quaffable. In the bars, prices vary wildly. Two rounds of drinks in our nearest village of Espiche cost less than one round in Lagos, while food and drinks on our camp site – where they have a captive audience – are very reasonable.

Another thing we’ve noticed about the Algarve is that it’s very green, and looks a lot like England. That, of course, is down to the rain. They get a lot of it in the winter and early spring. A few days ago, we noticed that our motor home seemed to be leaning to one side. Lots of vinho branco (white wine) had been partaken of, so we did wonder if it was just an illusion, but next morning, the state of play was the same. On investigation, the wheels on the right hand side of the moho were indeed sinking into the chalky soil, where pipe work had recently been completed. There had been so much rain, everything was sinking – including our beloved Trigano Tribute, with us in it! Luckily there was a spare pitch on the other side of June and Larry, so everything is fine again now.

The Algarve is very windy too, and that doesn’t sit well with Tony. I swear he must have been a shipwrecked sailor in a previous existence, because he gets very twitchy when the wind is blowing and it doesn’t originate from my chick pea and potato stew. The first week or so was very changeable – and cold at times – but it’s settled down over the weekend.

So far we’ve visited Lagos a couple of times, Silves, which at one time was the capital of the Algarve, and Praia de Luz. Each place has its own brand of beauty, and I love how the Portuguese decorate their houses with tiles or brightly coloured paint. They seem to take more pride in their properties than the Spanish do. We’ll be exploring a lot more over the next couple of weeks.

After 10 days here, we’re enjoying the food, the company and the surroundings. However, I don’t think I’d want to live here – I love Algorfa, and it’s home now. It’s great to be exploring new ground in the company of friends though, and I’m picking up a bit of the lingo as I go. Life is good!

StumbleUpon
0
Posted in Sandra Not In Spain
Posting....
Google+