Feliz Navidad – love it or loathe it? 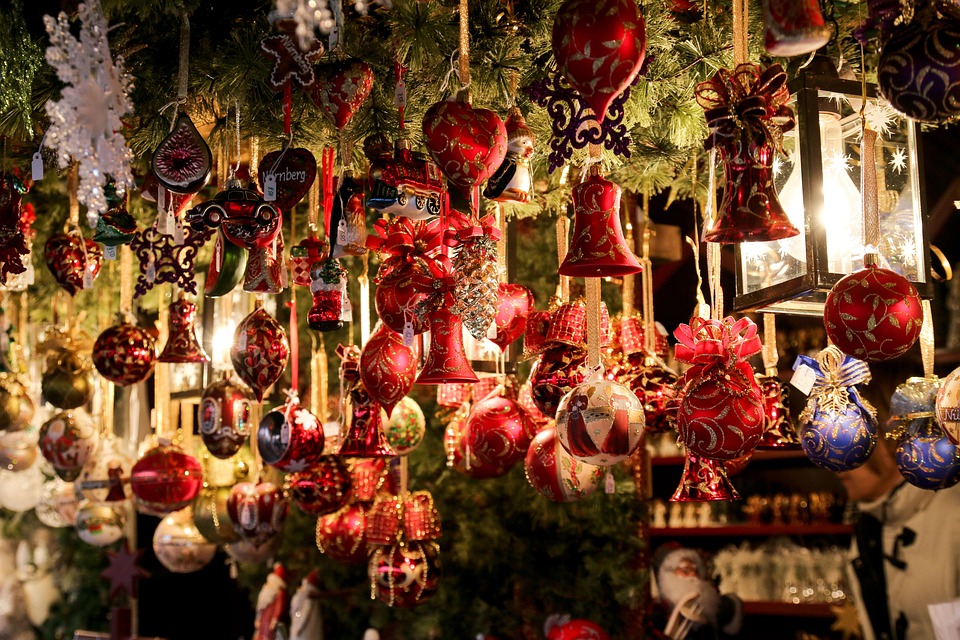 Immaculada has passed, and in Spain that means the belens are going up, and the first plays of Feliz Navidad will soon be heard on the radio, it they haven’t already. Feliz Navidad was written by Jose Feliciano in 1970, for an album of Christmas songs he was recording. At the time, it was August in California, and he couldn’t really get into the Christmas spirit, so he told the recording crew about Christmases past with his Puerto Rican family.

They were very interested in his reminiscences, and remarked that there were many similarities between the two cultures when it came to celebrating Christmas. This gave Feliciano the idea to write a bi-lingual Christmas song for the title track of the album, and he’s said in interviews that it took him around five minutes to write Feliz Navidad.

The song was never likely to win awards with it’s simple but catchy refrains, and Feliciano was stunned when it became a best-seller. Today, 52 years after it was written, it still figures in the top 25 of the most popular Christmas songs, and it’s been covered by lots of big names in the music business.

Feliz Navidad is one of those songs that polarises opinions – you either love it or loathe it, there’s no middle ground. Personally, I love it. And I particularly love the version by the Three Tenors, although the original 1970 Feliciano version is the one I listen to most. However, by the time it gets to 3 Kings, I’m all Feliz Navidad-ed out – until Immaculada comes around again, that is. By then, I’m raring to sing along again. My friend Bev is also an enthusiast – you should hear her belt it out after we’ve had a session on the cava!

What about you? Are you a Feliz Navidad lover or loather? I’d love to hear your views.

4 Responses to Feliz Navidad – love it or loathe it?