The Cucaracha Club: The cars are the stars! 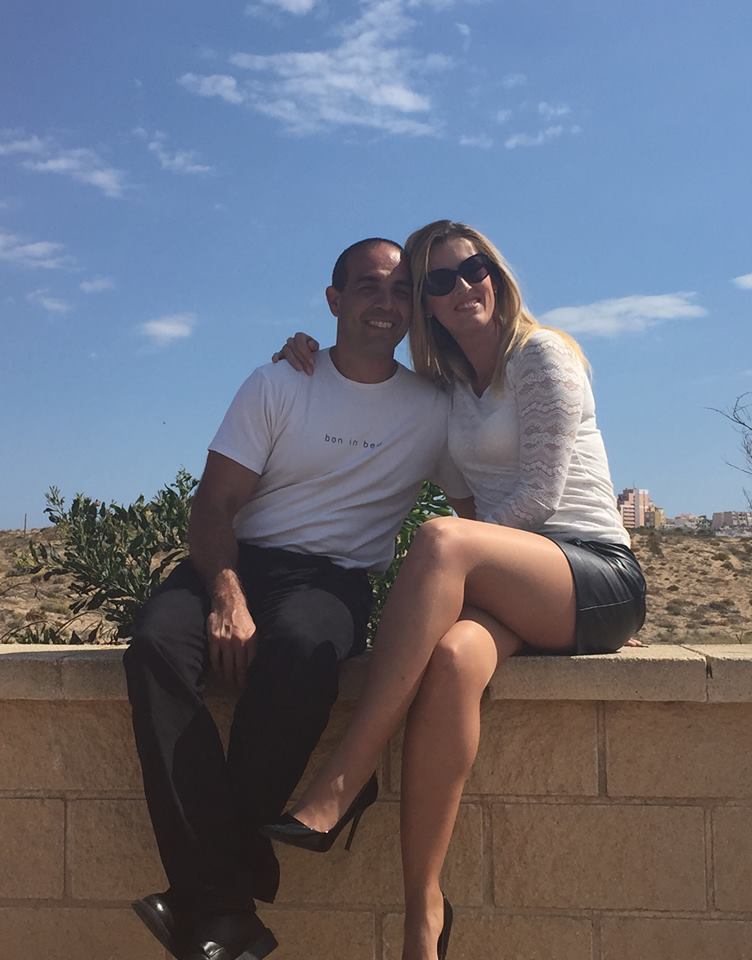 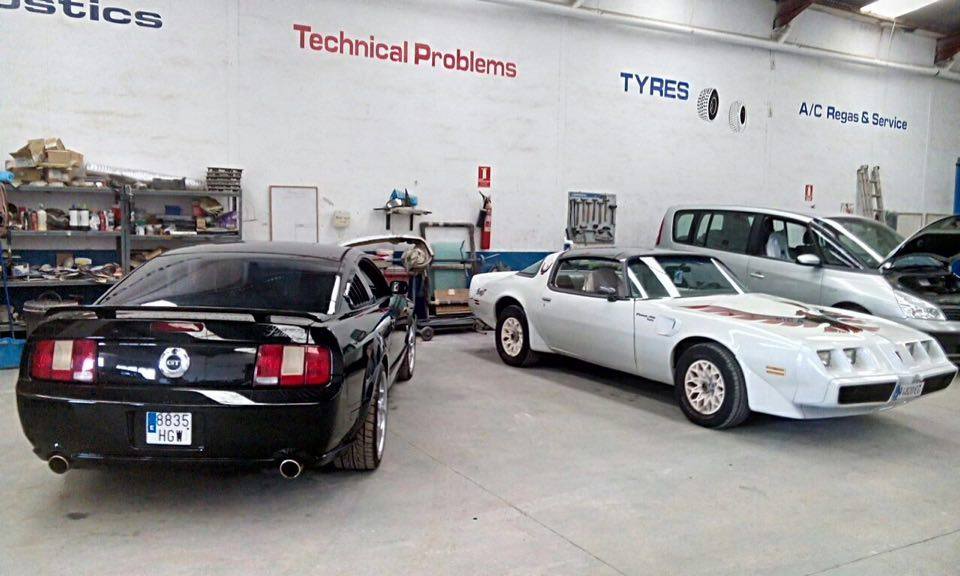 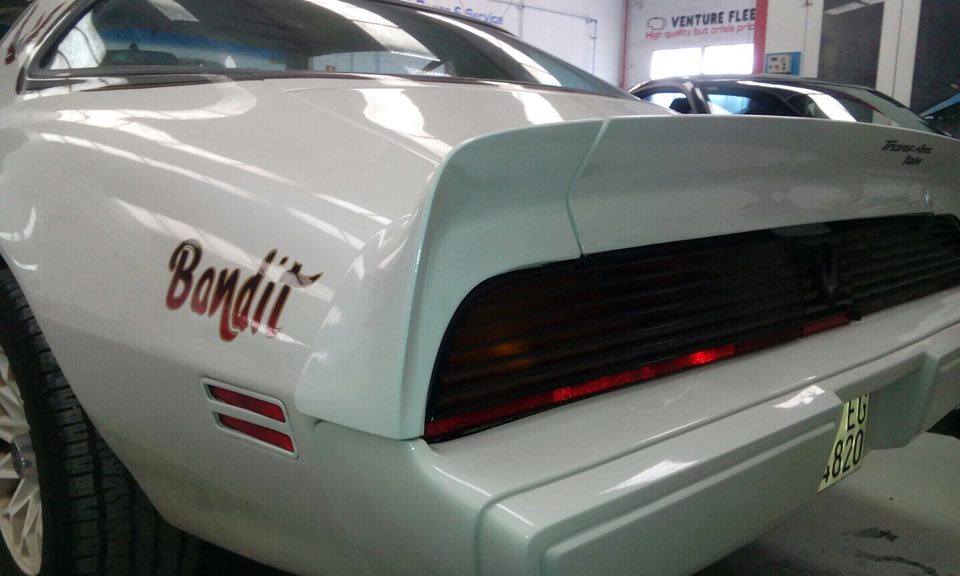 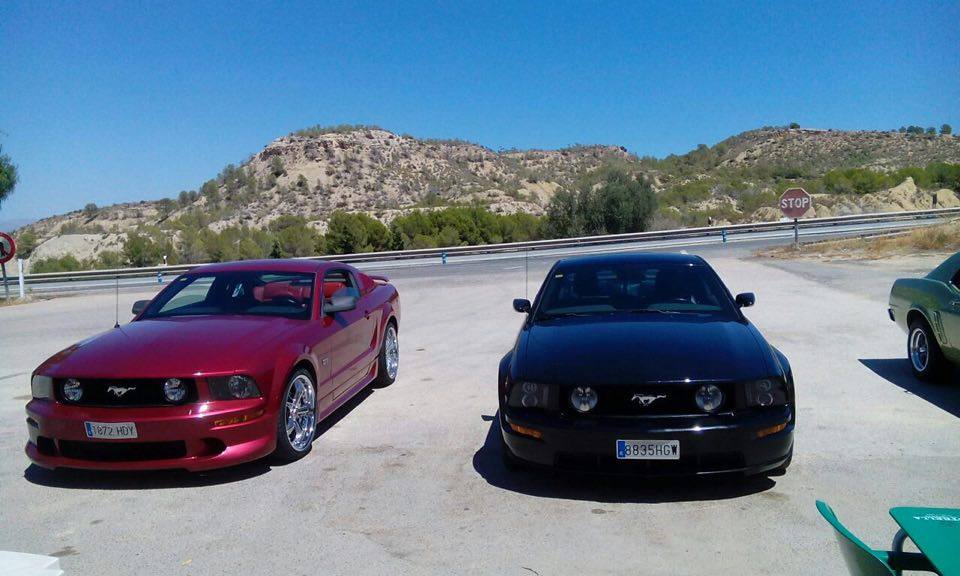 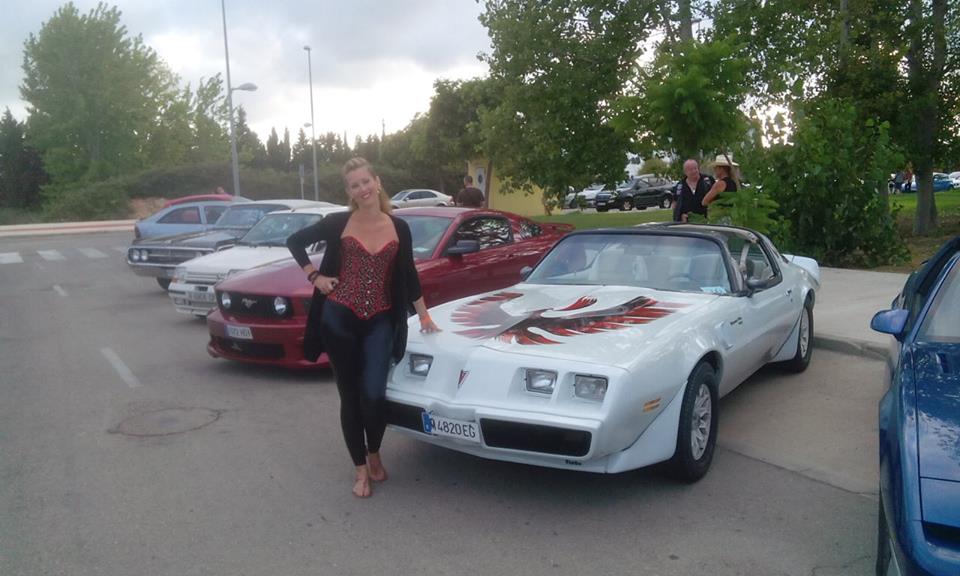 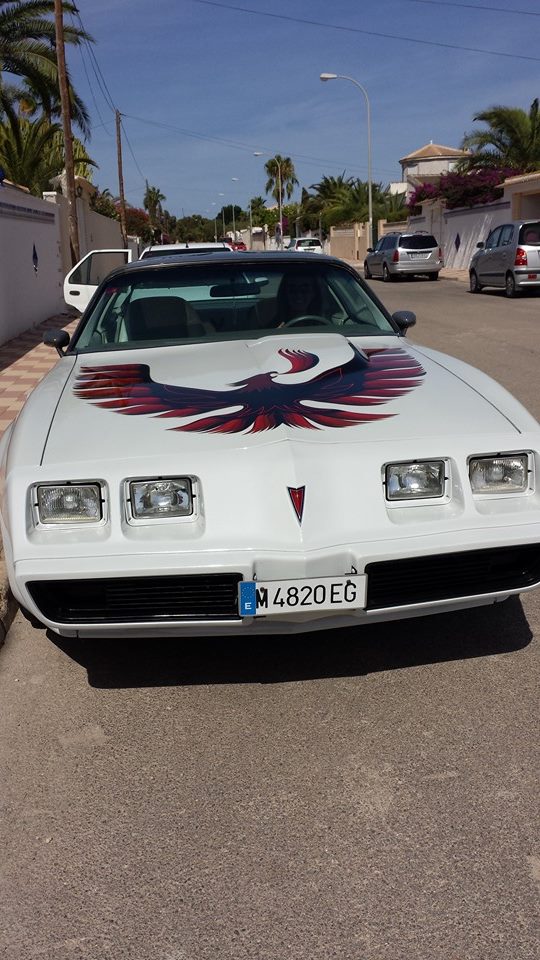 The first thing that strikes you about The Cucaracha Club is the stunning locations, beautiful houses and flash cars. Given that a submarine and jet skis feature in the film too, along with well dressed, beautiful women, you’d think this was a high budget spy thriller, because the cinematography is so good, they must have lined up a top class production team.

Well, you’d be wrong in that assumption. Director Rai Woods and producers Billie Anthony Gaddess and Clive Gray had never produced a feature film before, and most of the film’s €23,000 budget went on camera equipment. Yes, you read that right – a classy spy thriller with great locations and all the rest of it is in the can for just €23,000. Everyone gave their services free for the love of making Torrevieja’s first full length feature film, and the high end props which every self-respecting spy thriller needs were generously loaned by their owners, again with no reward other than seeing their prized possessions on the big screen.

There are three stunning cars in the film – a 1981 Pontiac Firebird Trans Am, and two Ford Mustangs which are slightly newer than the Trans Am, being registered in 2005 and 2006. All three cars are owned by the Haughtons of Venture Fleet garage, Los Montesinos. David and Yvonne – who stars in The Cucaracha Club as Elana Neumann – own the Trans Am and the black 2005 Mustang, while David’s father, David Senior is the proud owner of the red Mustang.

The value of the three cars is around €75,000. For the mathematically challenged, that’s more than three times the entire production budget of The Cucaracha Club! So, why did the two Davids and Yvonne entrust their valuable ‘children’ to the makers of the movie? Well, it’s a family thing really. The Haughtons know Rai, Billie and Clive through the Adhoc Players and Siesta Productions, and Yvonne – a consummate actress with great comedy timing – has starred in several productions. The connection goes back some years to when Yvonne was working in a bank and Billie – one of the bank’s customers – told her she’d be perfect to play Helga in Adhoc’s production of ‘Allo, ‘Allo.

David and Yvonne have owned the Trans Am for around 4 years now. It was a dream car for David, who has been in love with the car since seeing Smokey and the Bandit 2 back when he was a boy in the 80s. That was a black Trans Am, and theirs is a white one. Once they acquired it, David said ‘Just call me Burt Reynolds from now on,’ but his joy was short lived. Within an hour of acquiring his dream car, the nightmare began when the cylinder head cracked! Burt Reynolds never had that trouble, but then that wasn’t real life. The Trans Am had to be pretty much rebuilt from scratch before it was roadworthy and ready for its film debut.

David worked around the clock to get the car ready for filming, often working on it until well gone midnight after a busy day at Venture Fleet.  It was actually complete just hours before it was due outside the villa for its first scene. When he first saw the car on screen, in the iconic scene where Elana drives towards Guardamar de Segura against a stunning backdrop, with Verity Jo Spencer Hall’s Give it Wings playing in the background, he burst into tears. It was such a highly charged experience, after sinking his soul into restoring the car. The fact that the song was especially written for the scene by Peter Taylor of Los Montesinos only added to the emotion of the moment. Not many cars can claim to having a song written for them, but David and Yvonne’s Trans Am can!

Because David is such a big fan of the Smokey and the Bandit films, he decided to call the car Bandit, after his hero Burt Reynolds. Recently someone who’d been at the March 2016 world premiere of The Cucaracha Club recognised the Trans Am at a classic car show, so this particular car really is a star! The Burt Reynolds connection doesn’t end there though, because David and Yvonne’s Rottweiler is also called Bandit, after the car and the films.

Like many husbands, David jokes about Yvonne’s driving. When I asked how many miles per gallon the Trans Am managed on its V8 engine, he replied, ‘The way Yvonne drives, around 5 mpg!’ However, unlike many husbands, Yvonne has the perfect comeback. ‘Well, if your kids had been kidnapped like Elana’s you’d give it full throttle too!’

So, although it was troublesome when they first acquired it, the Trans Am behaved perfectly on camera. The same cannot be said for the black Mustang, however. Like most valuable cars, it’s fitted with an immobiliser. However, this one isn’t as straightforward as most. When Yvonne tried to drive it to the location for a shoot, she couldn’t get it going, because there’s a knack to it, which only David seems to know.

It’s almost a ritual, sort of hop 3 times, jump to the left, salute the sun and away you go. It would never make a getaway car!

The Haughtons have invested a lot of themselves in The Cucaracha Club. Yvonne is the leading lady, and David supplied and looked after the cars. Would they do it again? Oh yes! The Cucaracha Club 2 is already in pre production planning, with shooting scheduled to start in October 2017.  And Yvonne – and the star cars – will again take leading roles.