Zenia Boulevard – So much more than just shopping! 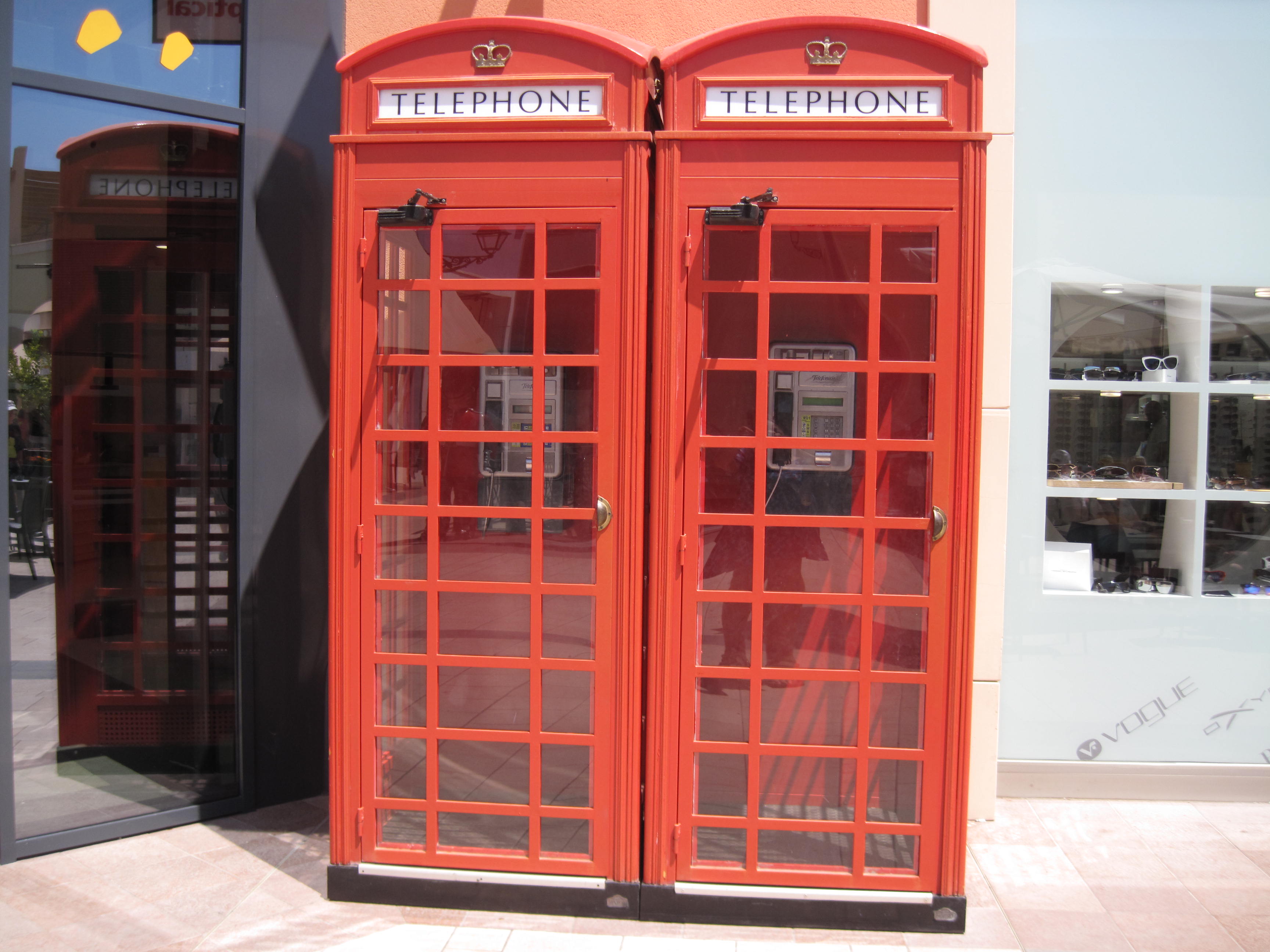 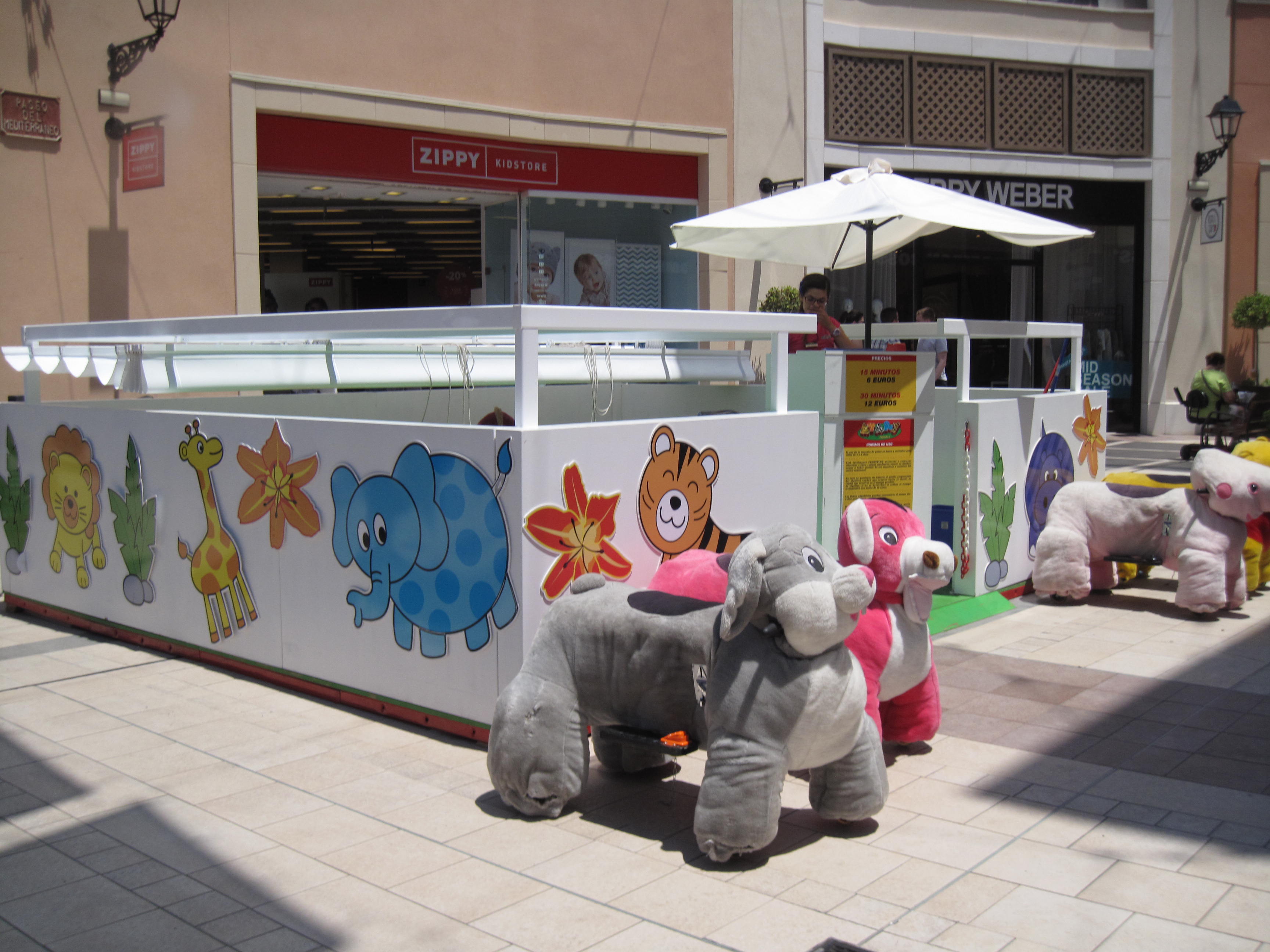 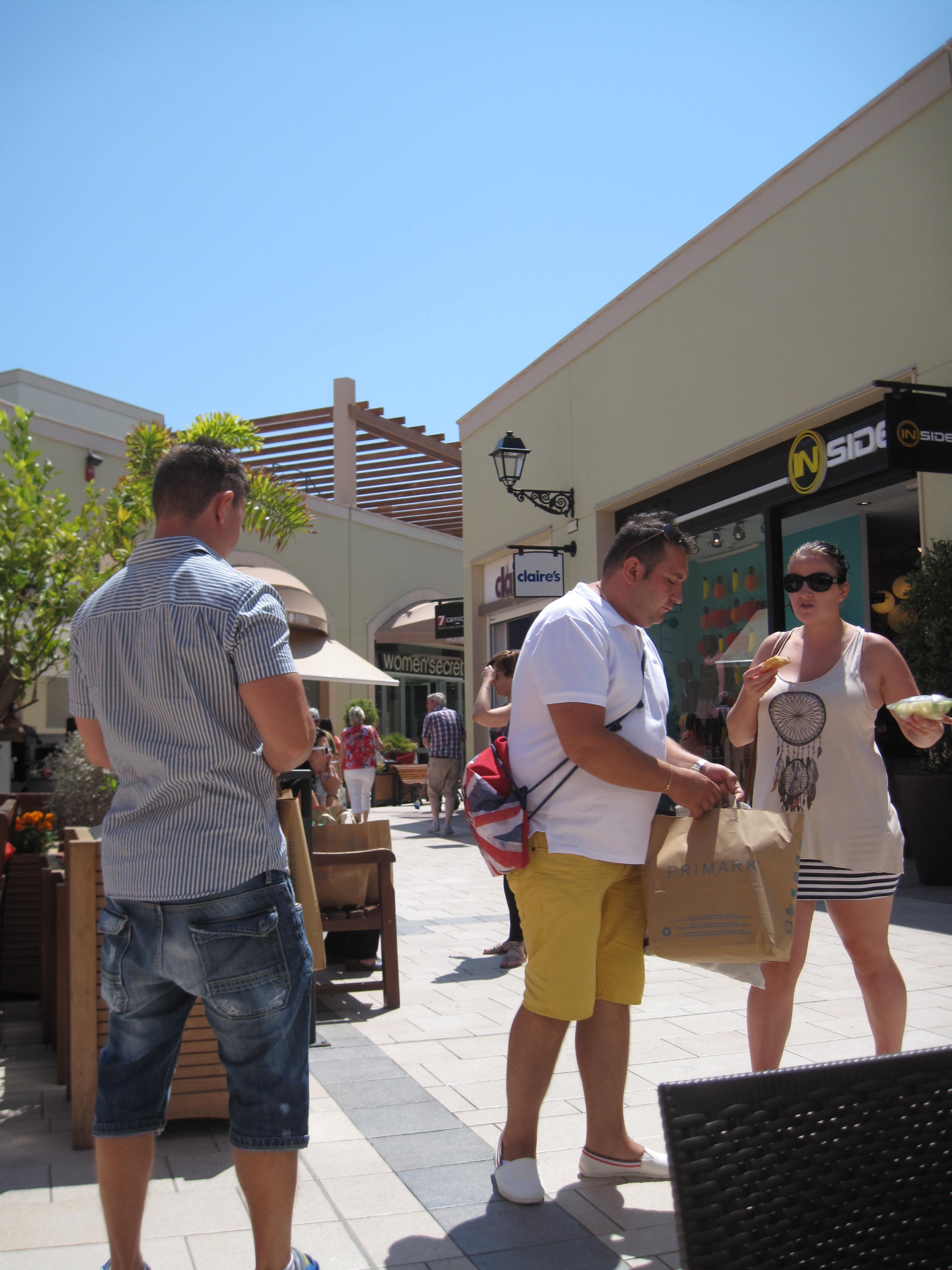 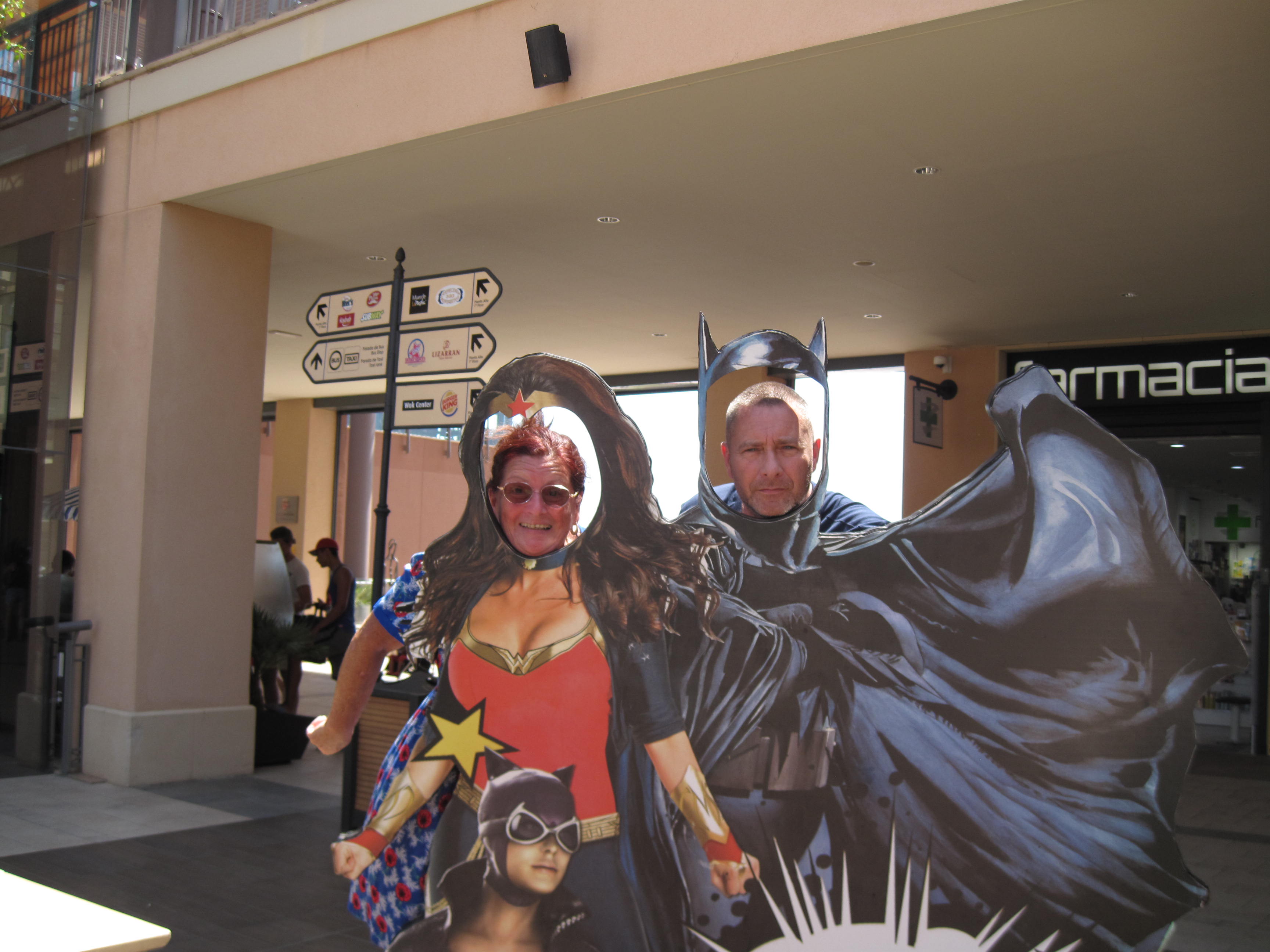 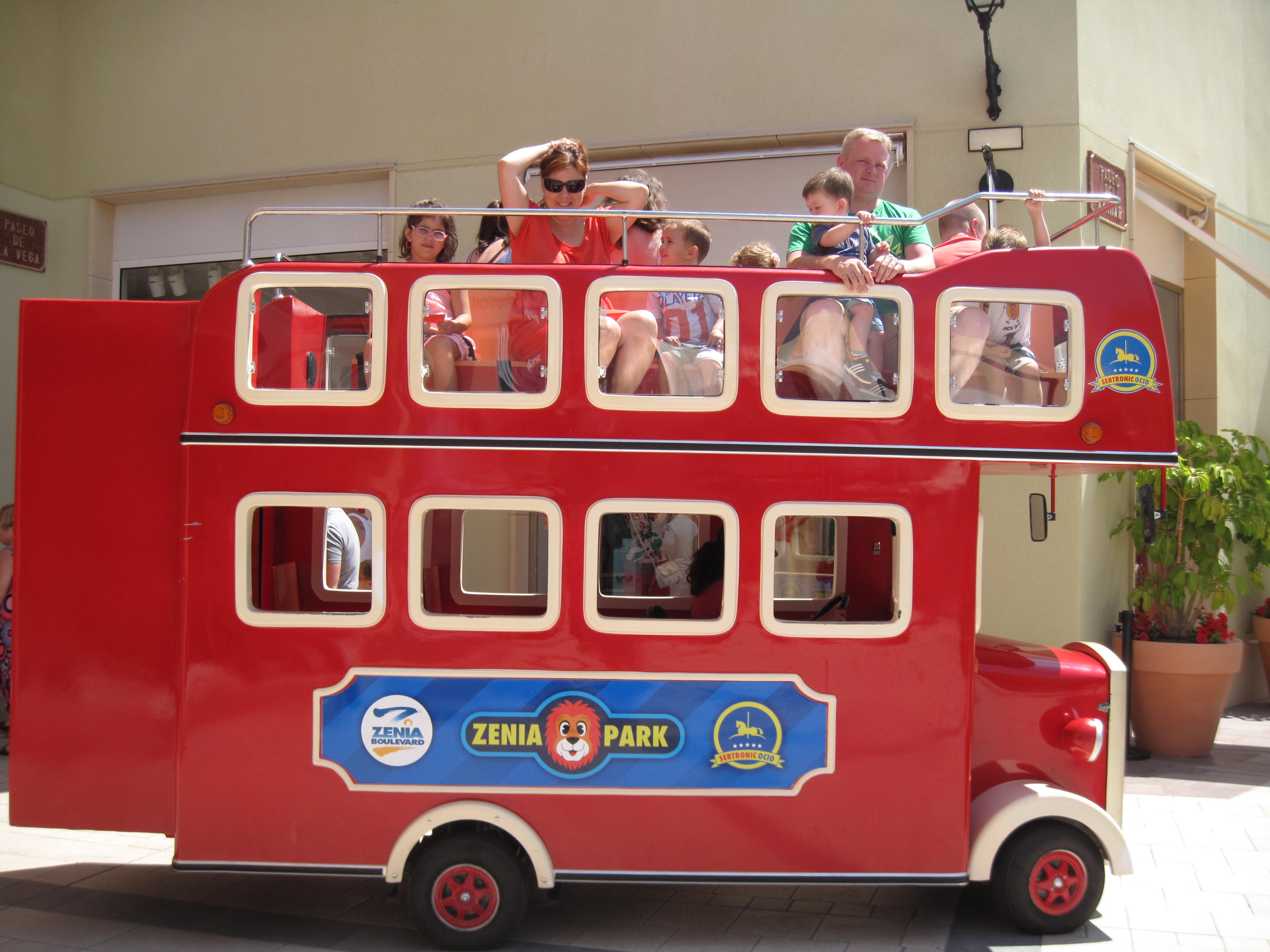 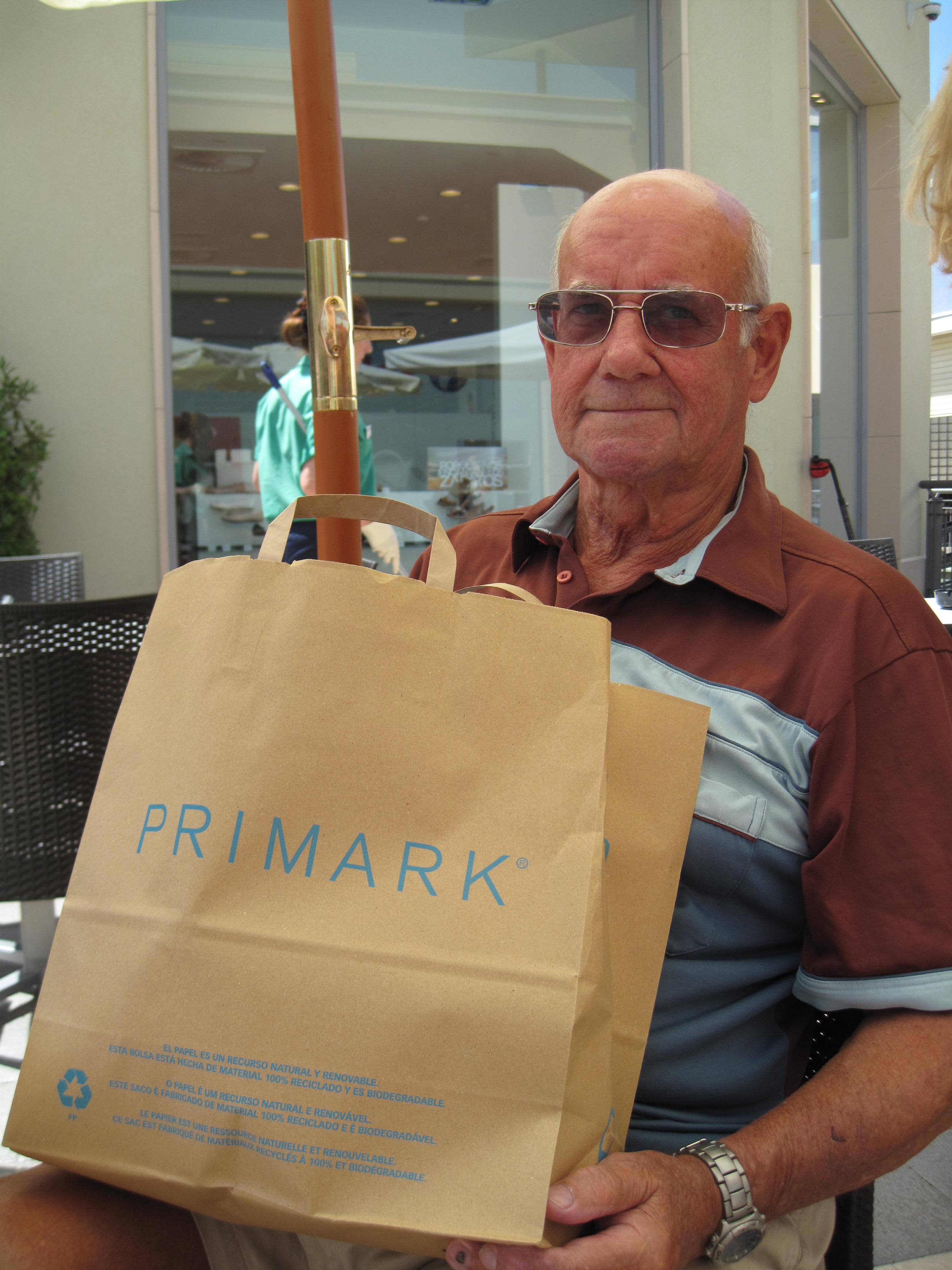 We live about 20 minutes’ drive from the beautiful Zenia Boulevard shopping centre on Orihuela Costa, and when we need some serious retail therapy, we jump in the car and head off to Primark, C & A, Mango and the rest.

Tony often complains that there are not enough ‘Boys shops’ at Zenia boulevard. He’s not into fashion – his idea of dressing stylishly for a night out is a cheap shirt from the market and a pair of trousers that doesn’t have solder burns or paint splashes on them, even if those trousers are so old the price ticket was in pounds, shillings and pence. Which they usually are, because he has an uncanny knack of managing to ruin new trousers, while keeping his vintage clothing pristine. But I digress.

A few weeks back, Tony decided he needed to spend a week looking at every single plug, screw and power tool in Leroy Merlin. Or at least, that’s what it usually feels like. He complains about me spending hours in Primark, but at least I’m looking at stuff and trying it on, and filling the basket, rather than comparing two nails to see if the extra millimetre makes a difference. He seems to have been doing that since he read an article that said ‘Size Matters,’ but I’m going off topic again.

The last time we went to Zenia Boulevard, it was really crowded, so rather than wait until the end of the summer season for his Leroy Merlin fix, Tony wondered if it would be quieter on a Sunday – especially a gloriously sunny Sunday in September. Tony doesn’t like crowds, you see – that’s why he’s a Plymouth Argyle supporter. Last time Home Park was full was when they double booked the Jehovah’s Witness conference on a match day, and the JWs outnumbered the supporters by about 5 to 1. Or at least, that’s the local urban legend.

But enough of this rambling. As it turned out, for once, Tony made the right decision. Pity I didn’t write it down on the calendar –it doesn’t happen very often. About as often as Plymouth Argyl win an away match in fact. The shopping centre was minus the usual weekday crowds, but what really struck me was how the families were making a real day out of their shopping trip. The kids were riding around on animals, in cars, or on the miniature ‘tour bus’ that zipped around the malls. In fact, the parents seemed to be enjoying riding around on the bus as much as the kids. It was all so different from a cheerless shopping expedition on a grey English high street. And judging by the number of shopping bags around, the lovely weather and relaxed atmosphere of Zenia Boulevard on a Sunday afternoon was encouraging people to part with plenty of Euros.

When you write for a living, you tend to notice strange things that pass other people by, and I noticed something as we sat having a drink in London Square – which, like the name suggests, has representations of London, with Guardsmen at the top of the travelator to the underground car park, and iconic red telephone boxes.
Primark must have been doing a roaring trade, because there were at least 3 brown paper Primark carrier bags for every plastic bag from somewhere else. What was even more interesting was that, almost without exception, these bags were toted along the malls by men, not women.

I wonder what that tells us about humanity? Are women ashamed to shop in Primark, or are they just lucky enough to have husbands and partners who are chivalrous enough to carry their shopping for them? Who knows? Who even cares, really, but I did, right then and right there.

As we carried on with our perusal of the shopping centre, the presence of a Batman and Batgirl photo opportunity stand bought out the child in me. Or maybe it was the chance to have a huge cleavage, however fleetingly that did it. At any rate, I managed to get Tony – and a complete stranger – to pose with me, Haven’t done that since last October, when I went down to Benimar on a girls’ night out, and that one was fuelled by vodka.

One thing I like about Zenia Boulevard is that pets are welcome on the malls, and even in some stores. We were quite amused to see how one couple transported their pooch around Leroy Merlin. All in all, our Sunday shopping trip was a relaxing experience, and we rounded it off with lunch at Bar Yu, our favourite Chinese restaurant at Punta Marina Shopping Centre. One day we’ll try out the food court at Zenia Boulevard, but the siren call of Bar Yu is hard to resist. Try Zenia Boulevard on a Sunday – You’ll be pleasantly surprised.