A tale of two Motorcaravanner groups! 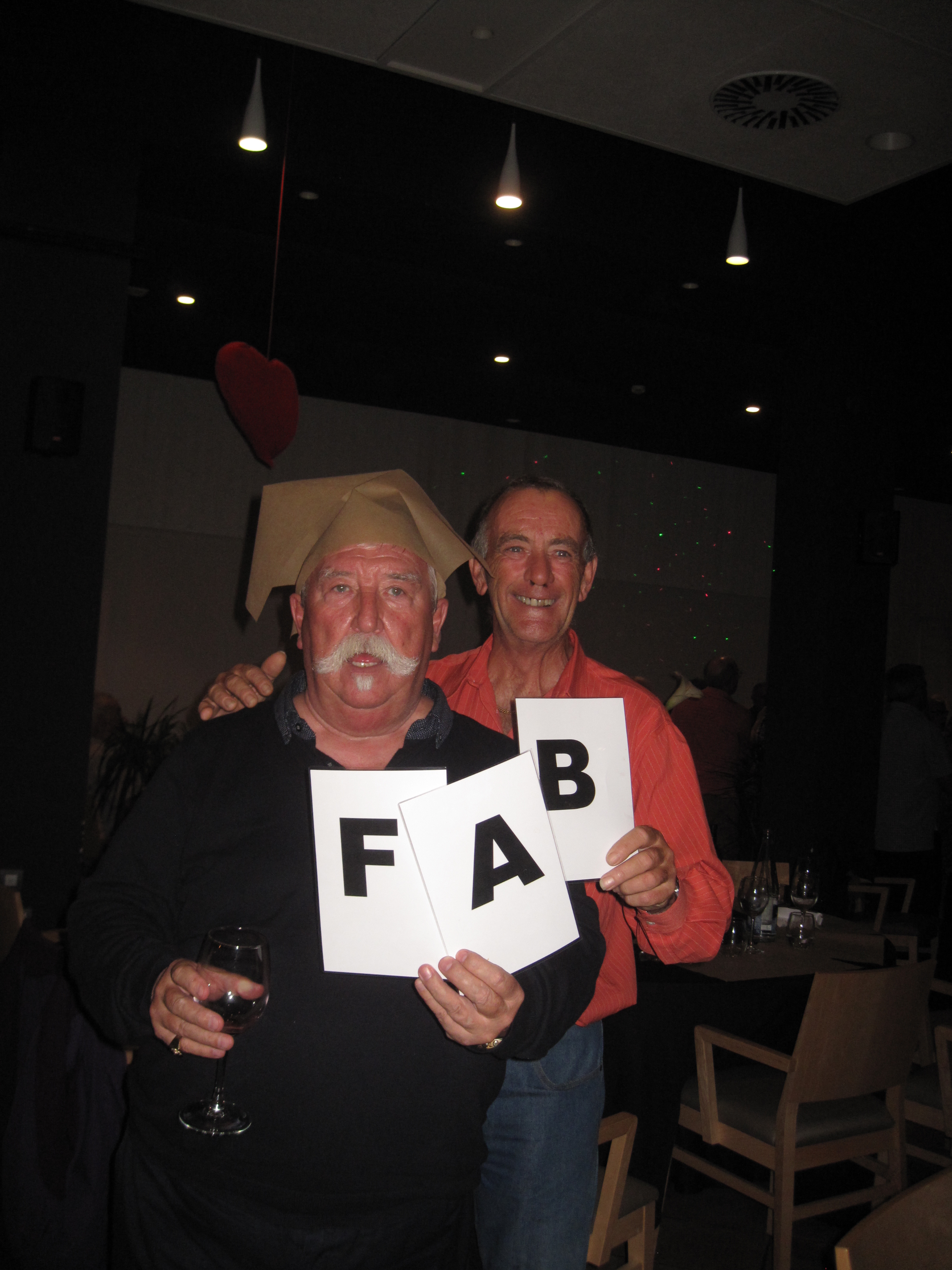 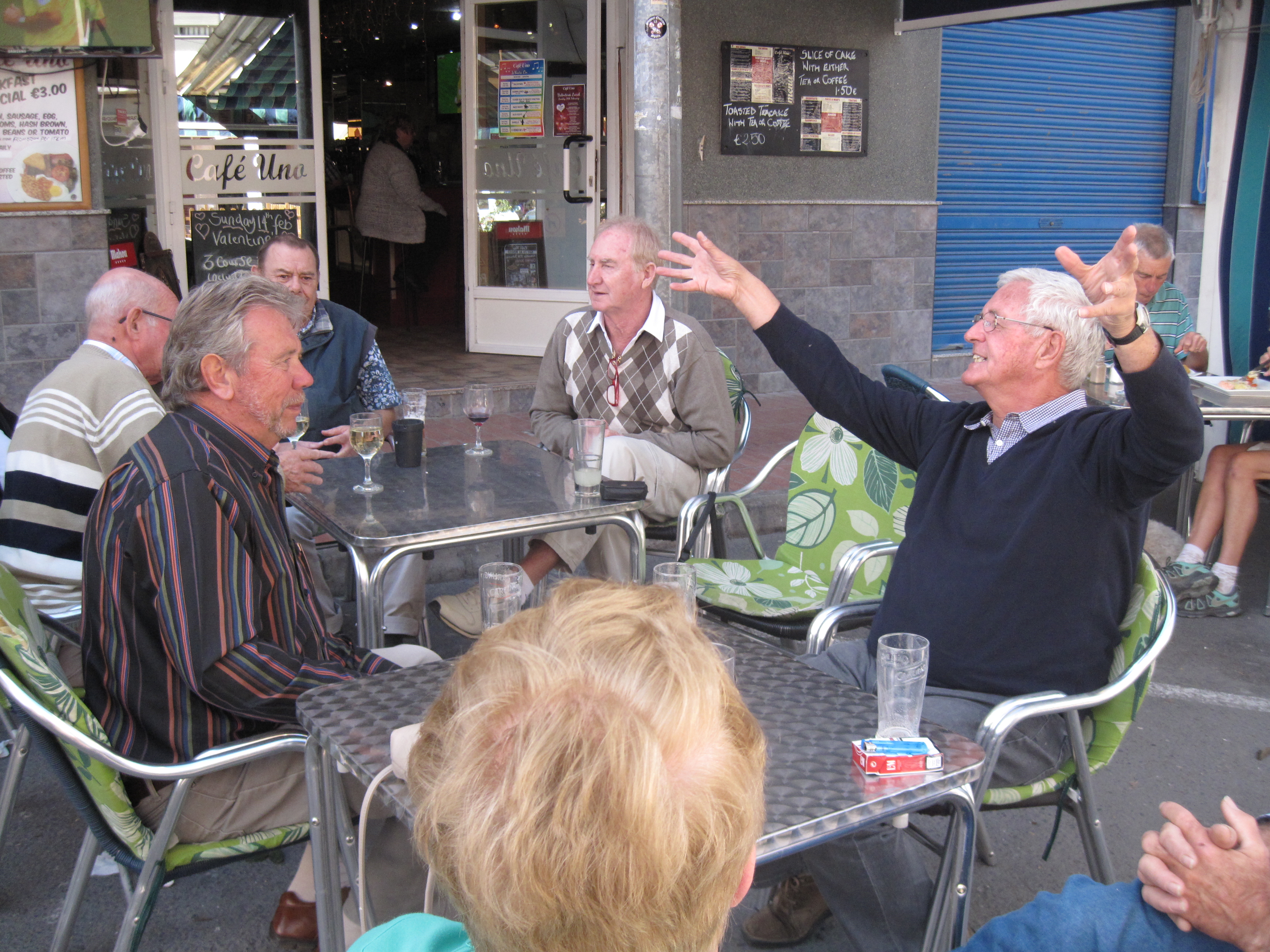 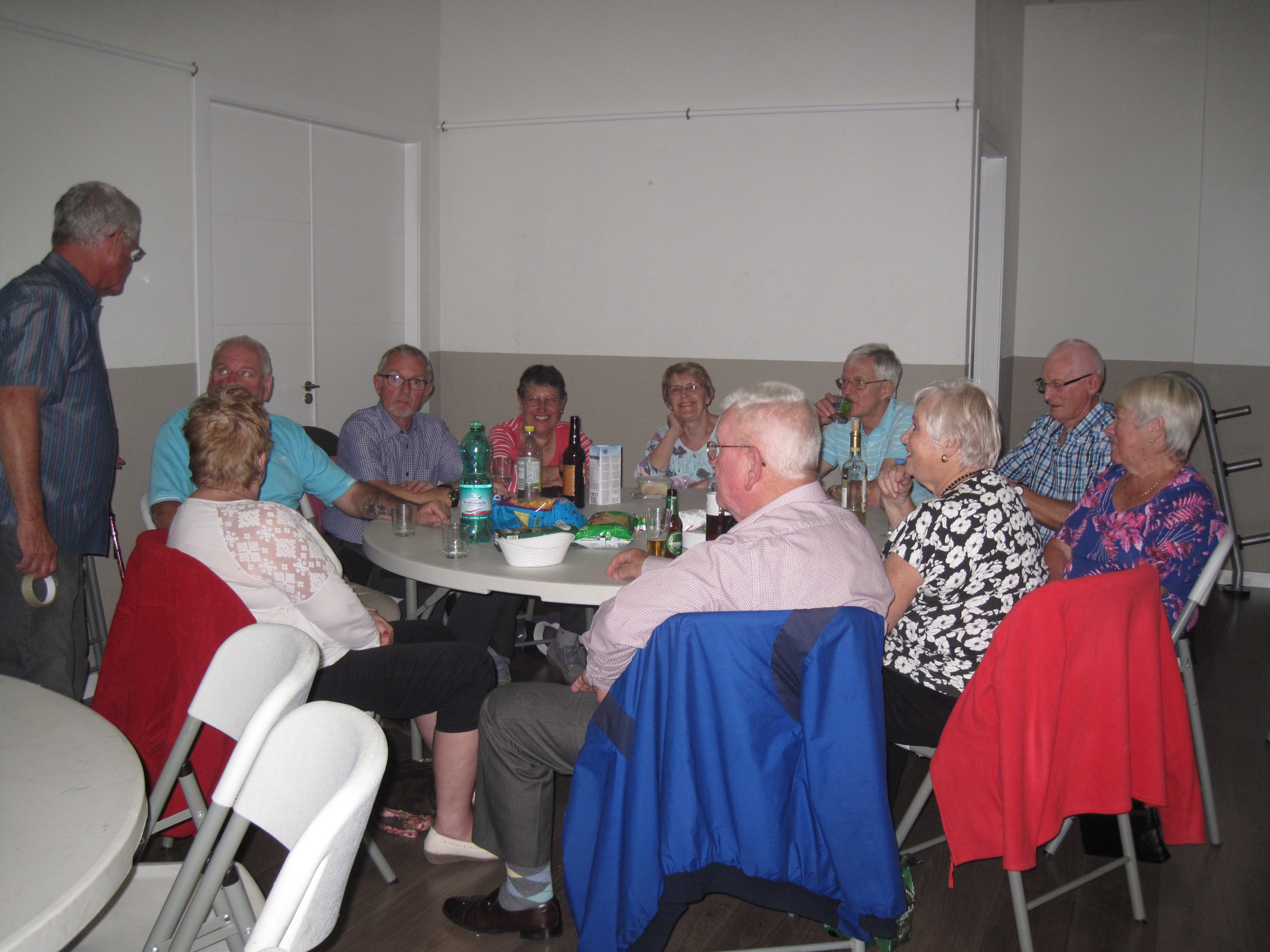 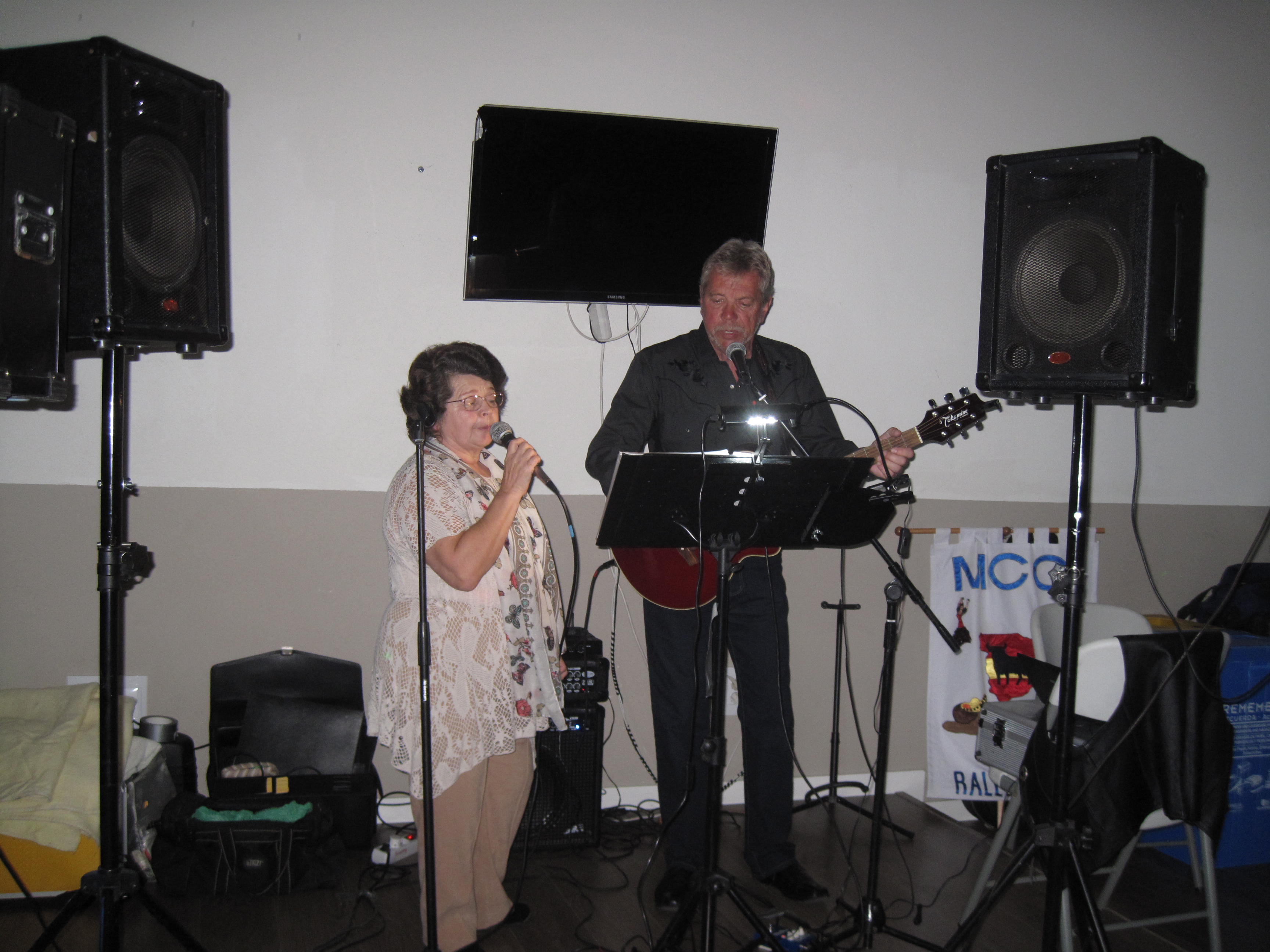 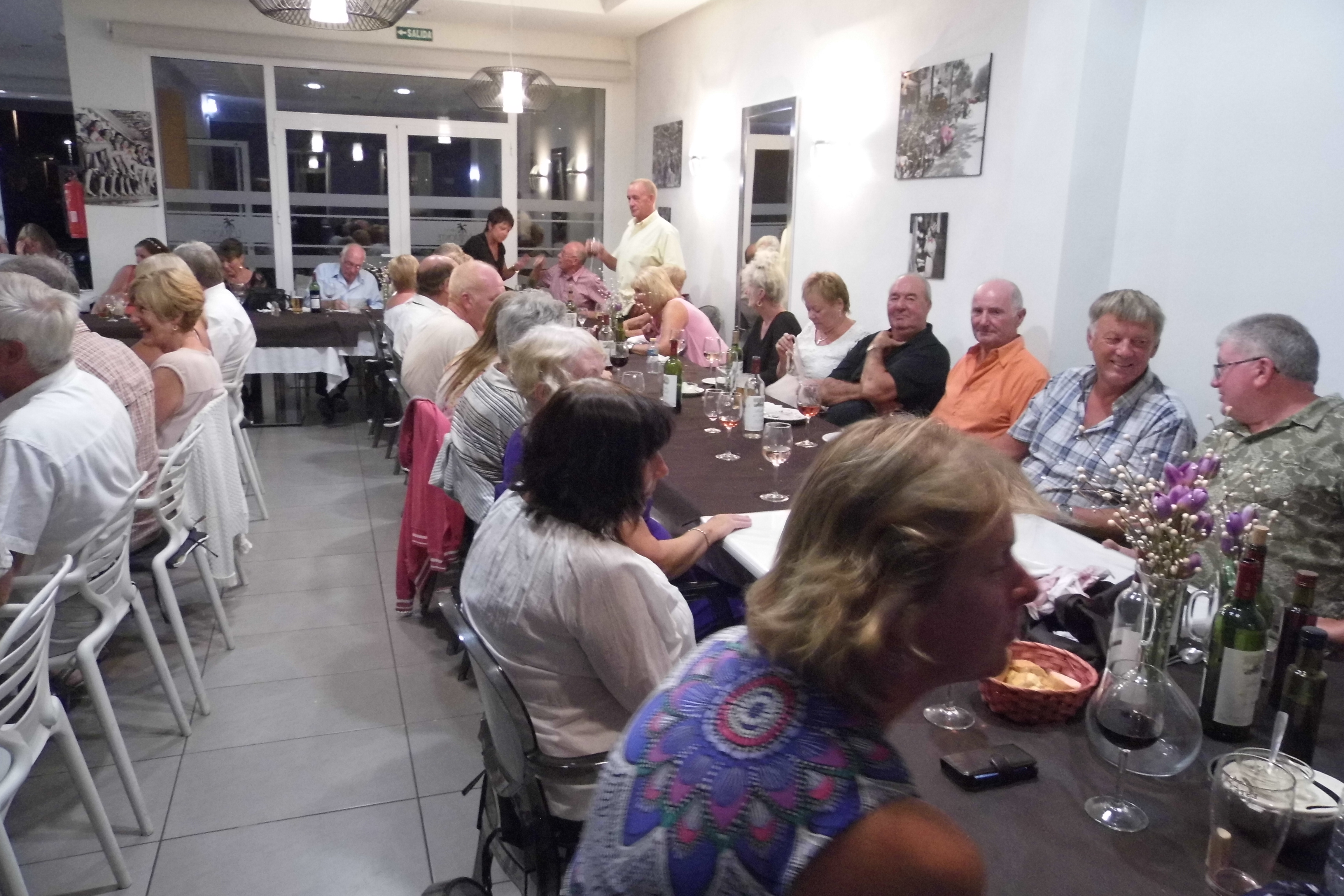 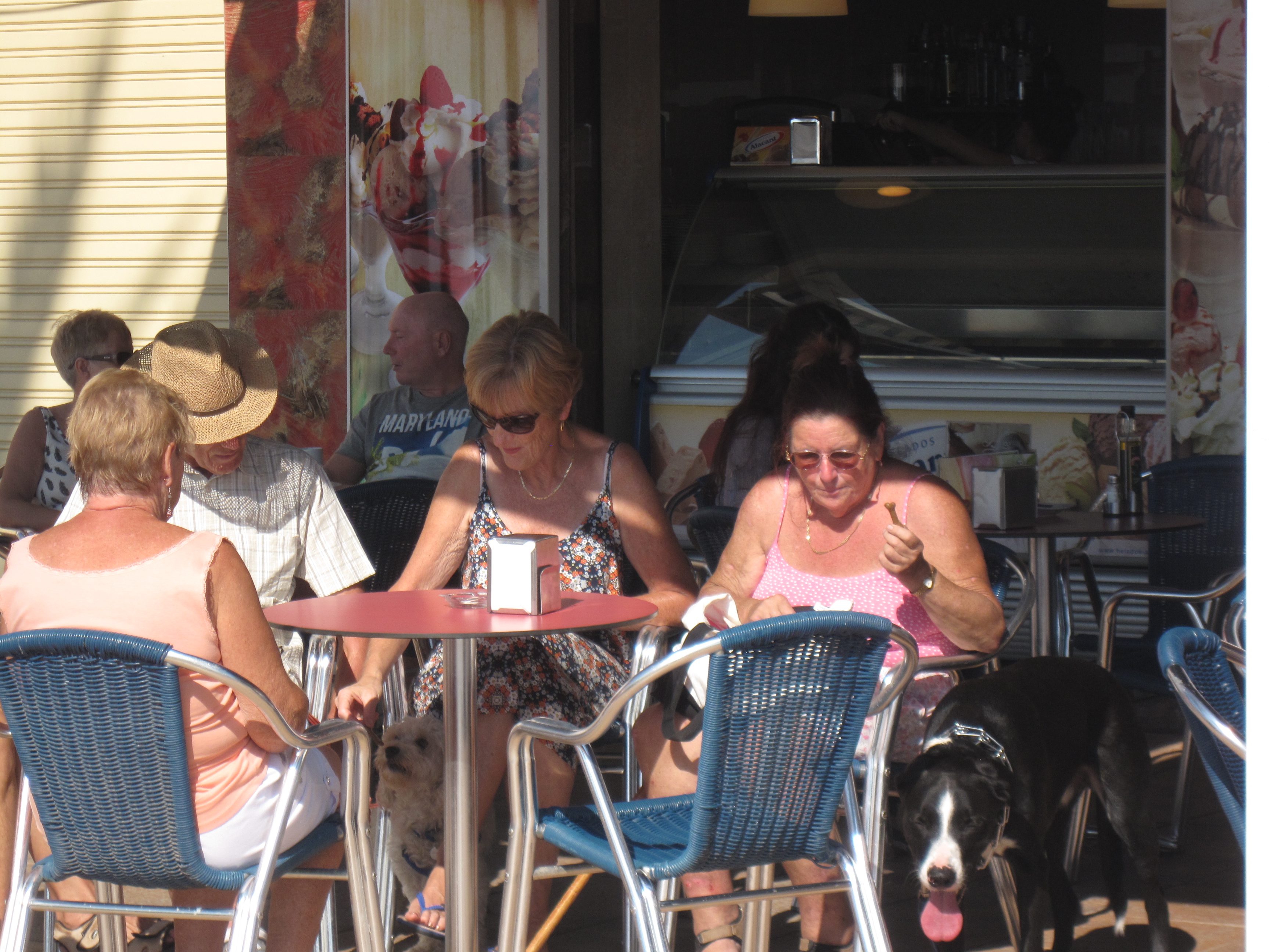 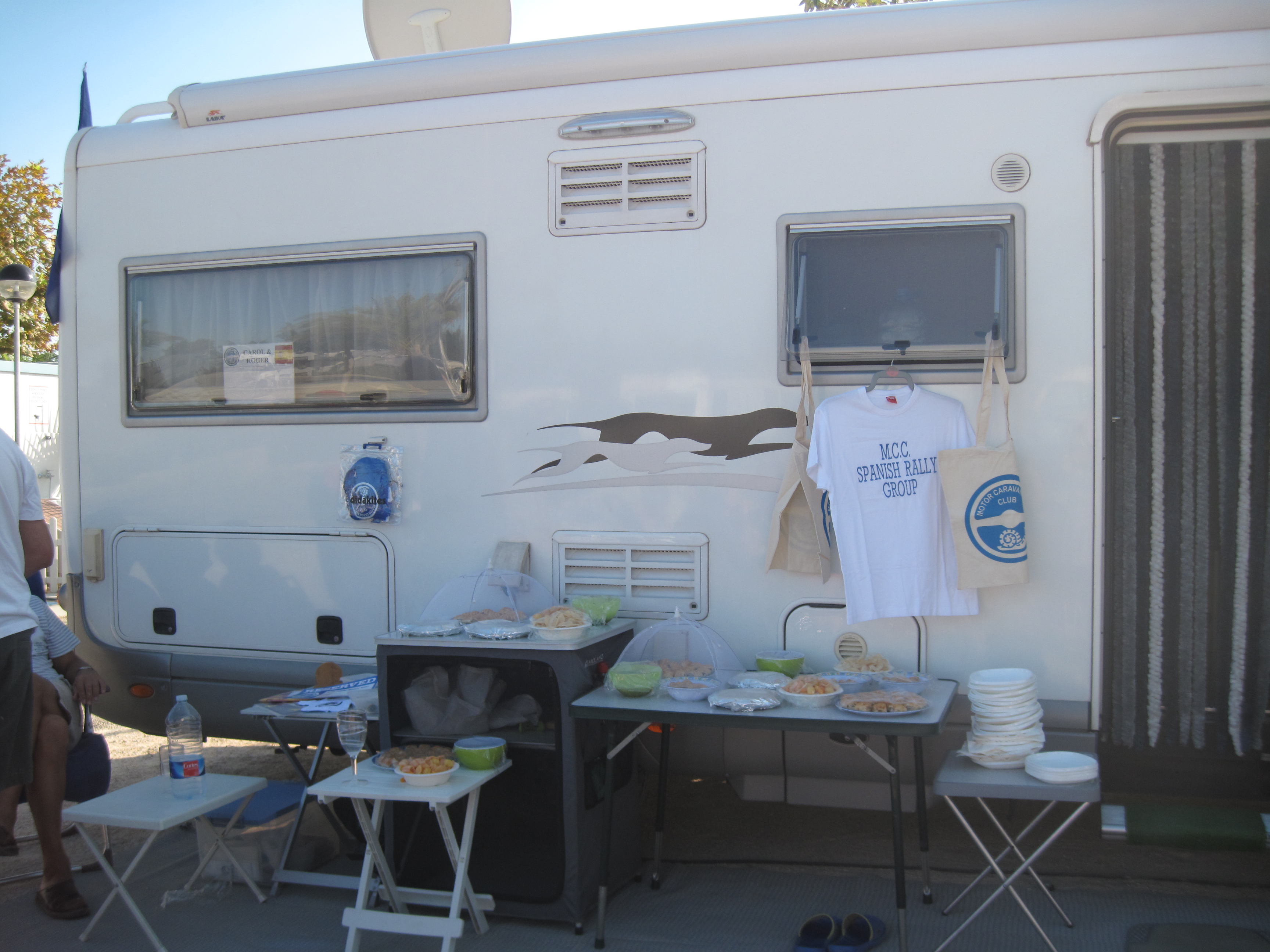 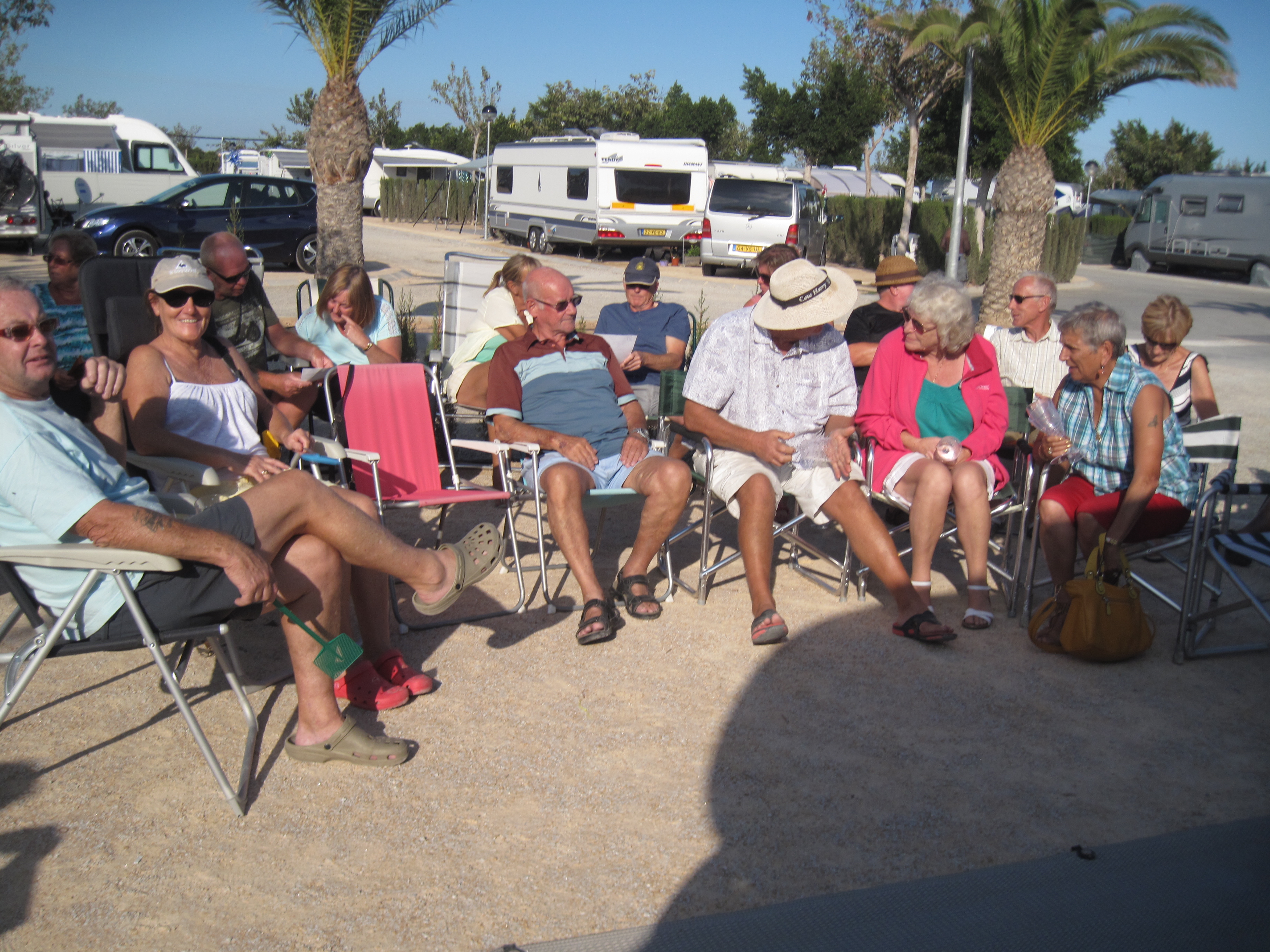 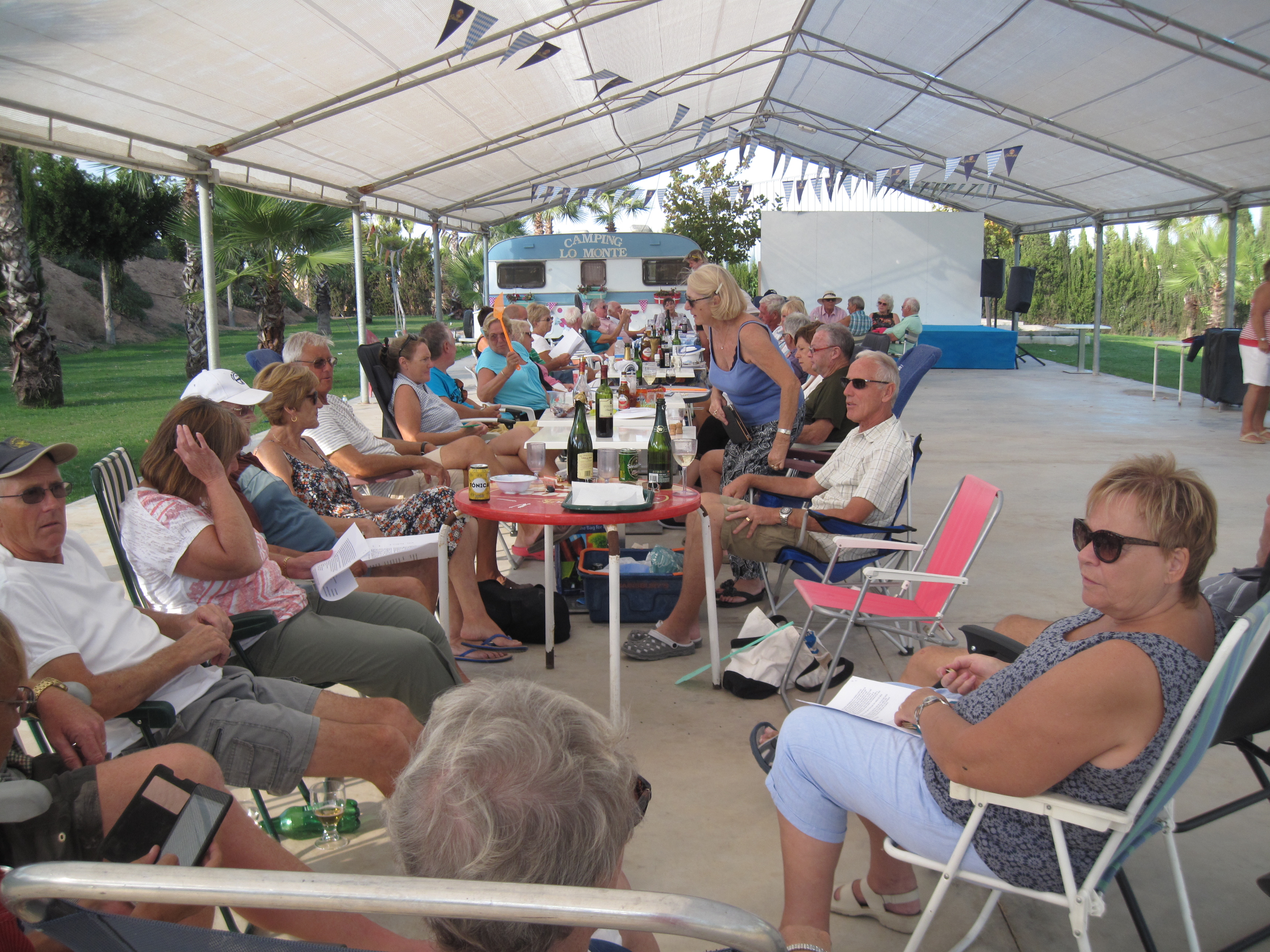 We first joined The Motorcaravanners’ Club  (MCC)  back in 2002 when we bought a 25 year old VW Transporter Type 2, and we made some great friends all over the country. Our home group was South West Peninsula, which covers Cornwall, Plymouth and parts of Devon, and we soon became very active with them, even helping to organise a couple of two week holiday rallies in Charmouth, Dorset, and the Isle of Wight.  However, when we moved to Spain, life got in the way after we attended the Oktoberfest Rally in 2009, and for several years, the motor home never moved from outside our casa, other than to make a trip back to the UK or take us to the beach.

Earlier this year,  I said to Tony that we needed to either use it or sell it, and then we found out about a spring rally to Portugal, so we decided to get back to rallying with the Spanish branch of the MCC. It’s the only other group outside the UK, and it covers the whole of Spain. We were parked up next to them at the Oktoberfest rally, so we knew they were a friendly bunch.

Our first rally with MCC Spain was at Camping LoMonte, Pilar de la Horadada on the Costa Blanca last October. We immediately noticed several differences between the way the MCC operates in Spain and in the UK. For a start, the rallies are for 4 or 5 days, not just a weekend. That’s because there’s just one group to cover Spain and some members have to travel further to get there. Some sturdy souls will drive up to 500 miles for a rally, so they need more than a couple of nights at the end of it. And although you can just turn up to a Spanish MCC rally like you can in the UK,  it helps a lot if you can let the Rally Officer know if you’re attending. It’s not a large group – around 57 families are members – and it doesn’t get too many casual visitors, since they first need to cross the Channel and/or France. Rally hosts need to know numbers, so they can organise appropriate activities and book enough pitches. All MCC Spain rallies are held on fully serviced camp sites, with everything you’d expect in the Spanish sun. You’ll never be in a field with a bucket, but don’t worry, because it won’t cost you a fortune either. Typically, rallies cost around €15 per unit per night, and if you decide to stay on longer, you can usually stay at the rally rate.

The main reason MCC Spain need to know numbers is for the regular Meet and Greet on the first day of the rally, when you are asked to bring an empty glass. That’s a promising start, but as well as wine, beer or soft drinks, there is what amounts to a buffet – sausage rolls, tortilla, olives, pate on toast, and all manner of other stuff were served up at Lo Monte. . And you don’t just get one small glass of wine or beer either – you can drink as much as you can manage and still stay vertical. Even if you can’t manage that, there are willing supporters to help you back to your van – we’ve all been there!

The group prides itself that it’s never run out of supplies of alcohol, and that’s good going, because one similarity all MCC groups seem to share is a fondness for a tipple. Well, if you’re parked up for a few days with no need to drive, it would be rude not to! Everything is provided by the group from the modest rally fee of €1 per unit per night, and it’s a great way to start the rally and get to know new friends.

There are lots of events organised as well, although you do get a free day to do your own thing. There are organised walks, cycle rides and scooter rides, communal barbecues,  petanca tournaments, and organised restaurant meals – usually with entertainment – for around €12 per person for 3 courses with wine. MCC Spain rallies have more activities organised, because they have several days to pack stuff into, and the weather is more reliable, so activities are not likely to get cancelled. And because we’re in Spain, meals and drinks are cheaper, so even people on a tight budget can join in with most things. However, if you just want to relax and enjoy the sun, that’s fine too. You will be welcomed to all activities, or your privacy will be respected – play it exactly how you want to, because that’s how we rock in MCC in Spain.

Today, we returned from our second rally at Camping Marjal, Crevillente. Must be beginner’s luck, because both rallies were only about 15 miles from home. It was bigger and even better, because a lot of people had called in on their way down to Portugal, so we met up with the friends we made last time, and made some more. Can’t wait for the trip to Lagos – that’s the one in Portugal, not Nigeria, by the way!

If you think you’d like to join MCC Spain, why not ‘try before you buy’ and come along and join a rally? You’ll enjoy all the amenities and activities for the same price as the members, and if you want to join up, the rally hosts will point you in the right direction. Once you’re a member of MCC, you can attend any group rally or holiday rally, anywhere in the UK or Spain. You’ll get a magazine each month, and various discounts, including 10% off your motor home insurance, all for around £35 a year. Find out more about the rally programme and joining MCC here. Maybe I’ll see you at a rally soon!

6 Responses to A tale of two Motorcaravanner groups!